So long, Left Sharks and wardrobe malfunctions—get ready for the halftime show you and your mom can agree on 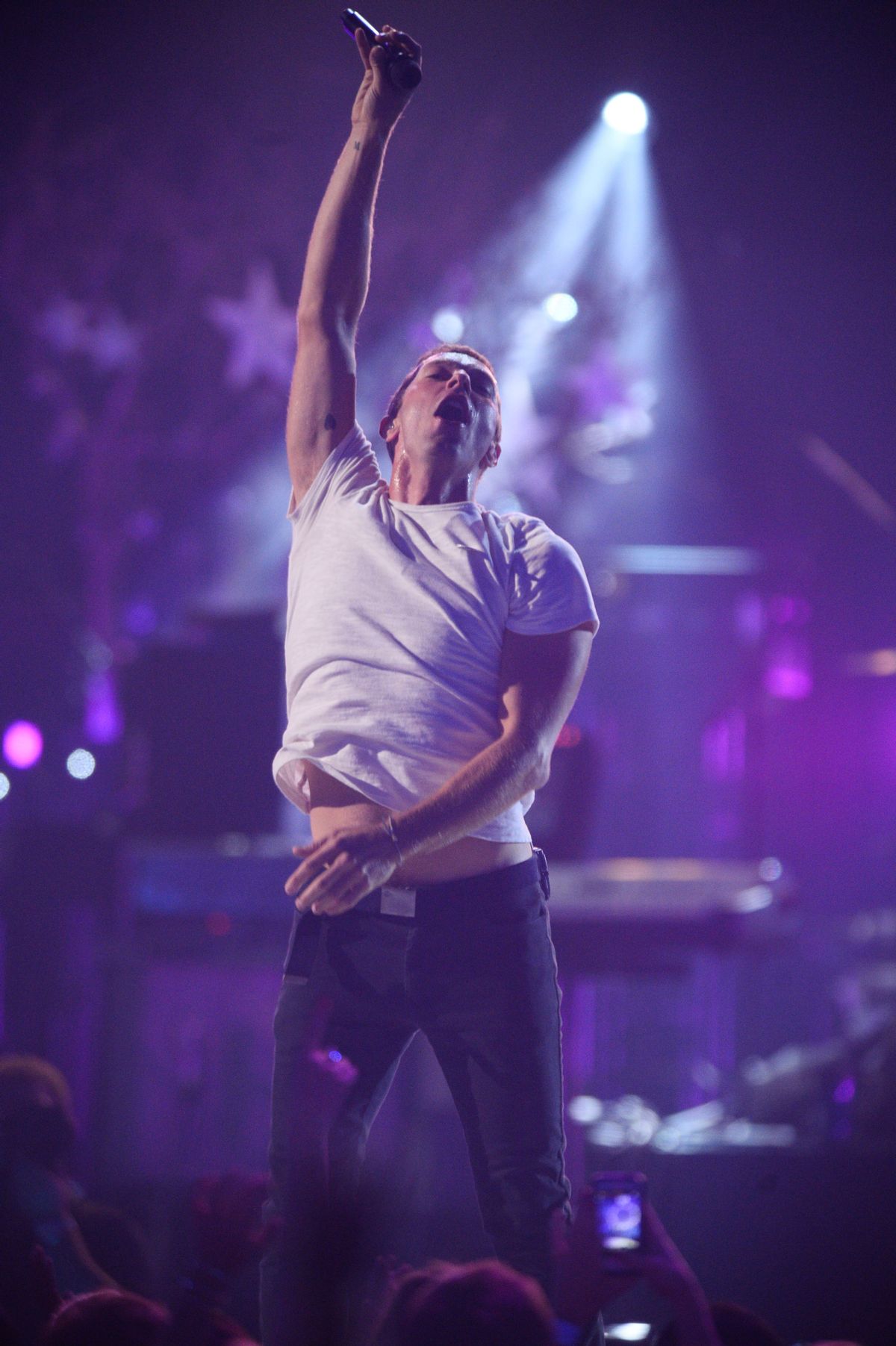 When it's announced that Coldplay is headlining the Super Bowl 50 halftime show, there are two acceptable courses of action:

1) Snowshoe to a remote cabin, play "Parachutes" on repeat, and spend a Norwegian winter line-editing your manifesto.

2) Hurry to Twitter to be among the first to tweet an "extra-long pee break" joke. (If you're reading this, it's too late.)

I rushed into what I thought would be a burning building and found an over-microwaved bag of popcorn; Twitter's response was far less apocalyptic than I'd expected. Most reactions were truer than they were funny:

There were some clear winners:

But, overall, morale and enthusiasm was way down:

Barring any much-needed guest appearances, gone are the days of nip-slips and Left Sharks. This year's halftime show will be just one more thing to endure besides McConaughey's six-minute Lincoln ads.