Live in a FedEx truck for $600 a month: The newest "solution" to San Francisco's homelessness crisis

When it comes to housing, our society continues to reach new lows 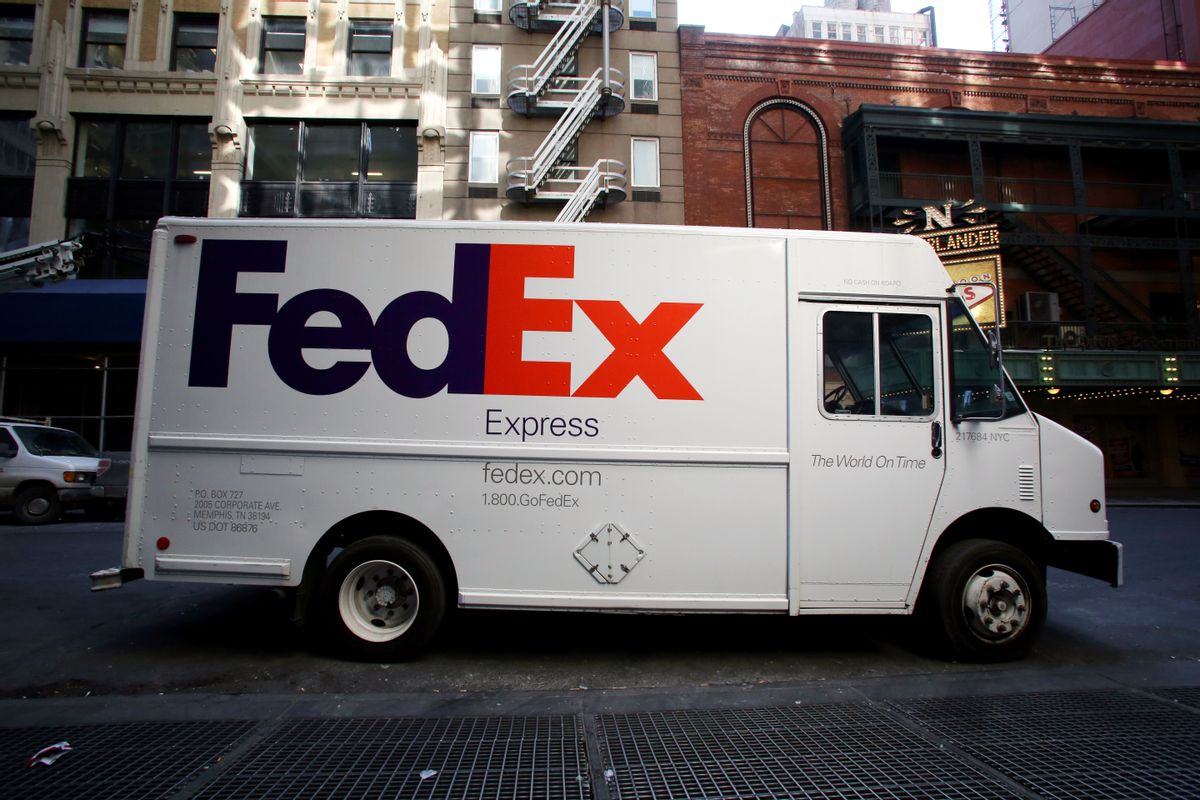 In the past few years, San Francisco's massive rents have displaced long-time residents and worsened the city's already epic homelessness problem, sending more people into encampments or forcing them to live in cars or doubled up.

Now, residents have the opportunity to experience that glamorous lifestyle by paying $600 a month to live in a FedEx truck. The SF Weekly reports that an enterprising car landlord equipped an old truck with luxury amenities like a mini-fridge and fold-out couch, renting the truck out for $600. No running water or toilets. “I didn’t end up putting plumbing in it because I was going to get a gym membership and use their facilities to help motivate me to work out every day — awesome plan right?! — so if you don’t mind doing that then this is a GREAT match for you,” reads the Craigslist description, according to theWeekly.

A student who rented the truck found herself facing the predictable problem of parking tickets and extreme discomfort:

Cinthia, a student at San Francisco State University, lived in the truck this fall. She would often park it near the school’s soccer fields and move it on cleaning days. But it wasn’t a flawless system — one night the battery died and the truck wouldn’t move. After class, she came back to a rainbow of parking tickets.

“The first time parking it was hard because I accidentally left the FedEx truck in a residential area and got yelled at,” said Cinthia, who asked that her last name not be used out of embarrassment. “I only move it at night when no one is around. The hard part is not being able to be at your house and relax. You don’t have a place to shower, and that can be tough.”

Yes, it can. The piece estimates that 268 people are living in cars in San Francisco and that number increases substantially if you include surrounding areas, where housing costs have also shot up.

According to the official count, 6,686 people in the city don't have homes, and about half of those lack access to shelter. More than 2,000 kids who go to school in the San Francisco School District don't live in stable, permanent housing, as AlterNet previously reported.