We're officially a country of haves and have nots: The middle class is now less than half the population

Their numbers have been dipping for decades. Now the Pew Research Center confirms we've reached a tipping point 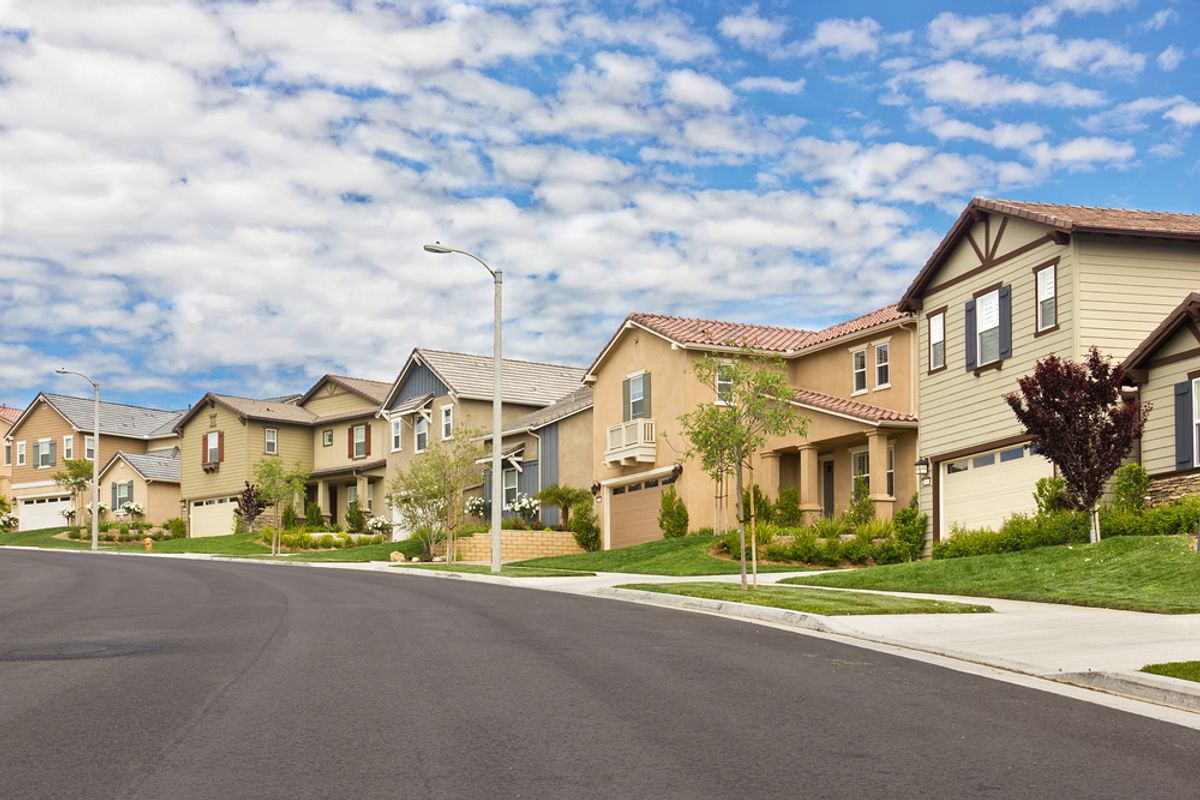 Even without hard and fast numbers in front of them, most Americans are keenly—and more than ever, personally—aware of the erosion of the middle class. It has become a popular talking point in our news media, an issue every politician has to at least pretend to care about. A new study from Pew Research Center makes it official: after four decades as the largest portion of the American populace, the country’s middle class has dipped to less than half, or 49.9 percent, of the population. Researchers, noting that the numbers have been slowly dwindling over decades, suggest this latest finding likely indicates a tipping point in the disappearance of the middle class.

Households of three with incomes between $42,000 and $126,000 were identified as middle-income earners under the terms of the study. As of 2015, that definition fit 120.8 million adult Americans, while a total of 121.3 million adults qualified as low or upper income. The proportion of middle-class Americans has tumbled to where it now stands from 61 percent in 1971. And even that figure seems slightly shaky considering middle class means different things to different people. Even casting aside uber-expensive cities like New York and San Francisco, supporting a family of three on $42,000 a year would present challenges even in the most affordable parts of the country.

If there is good news to be found—and Pew somehow located it, presumably with a magnifying glass and a pair of tweezers—it is that some of the middle class dropoff has transferred to upper-income households. Researchers observed that while just 14 percent of American adults were upper-income in 1971, that bloc now represents 21 percent of the population. That outpaced the number of Americans who slipped downward, which grew by only four points, from 25 percent in 1971 to 29 percent in 2015. But this strikes me as almost irrationally optimistic thinking: In a country where the wealth gap between the middle class and the upper class is the widest it has been since the numbers were tracked (another finding from Pew), there’s not exactly cause to celebrate the promise of economic mobility.

What’s more, as Pew researchers point out, while middle-class households saw their incomes grow from $54,682 to $73,392 between 1970 to 2014 (in 2014 dollars), they still didn’t make the monetary leaps of wealthier Americans. The 34 percent income gain of the middle class lagged behind the 47 percent income increase upper-income households experienced. Meanwhile, low-income households, predictably, fared worst of all: Their income increased only 28 percent.

These findings further darken the already dim economic prospects of most Americans. Pew notes that the numbers also reflect the hit many American households took as a result of back-to-back recessions in 2001 and 2007.

Earlier this year, a Gallup survey found that over the last eight years, Americans have become far less likely to self-identify as middle class. Between 2001 and 2008, roughly 60 percent of Americans described themselves as middle or upper class. That number has fallen to 51 percent, proving many Americans are perhaps more in tune with their financial reality than is often suggested.

The Los Angeles Times spoke with Patrick Egan, who teaches politics at New York University. He sees the potential for a shift in public sentiment, and ultimately, public policy, around “redistribution.”

“Americans are always kind of reluctant to embrace open class warfare,” Egan told the Times. "But if more Americans are under the idea of placing themselves at the bottom, you'll see politicians follow.”