"Our art and voices matter": The cultural boycott of Israel means we will not serve the status quo of Israeli discrimination and violence

Hillary & Jeb condemn BDS, but they face an uphill battle as the movement for justice for Palestinians grows 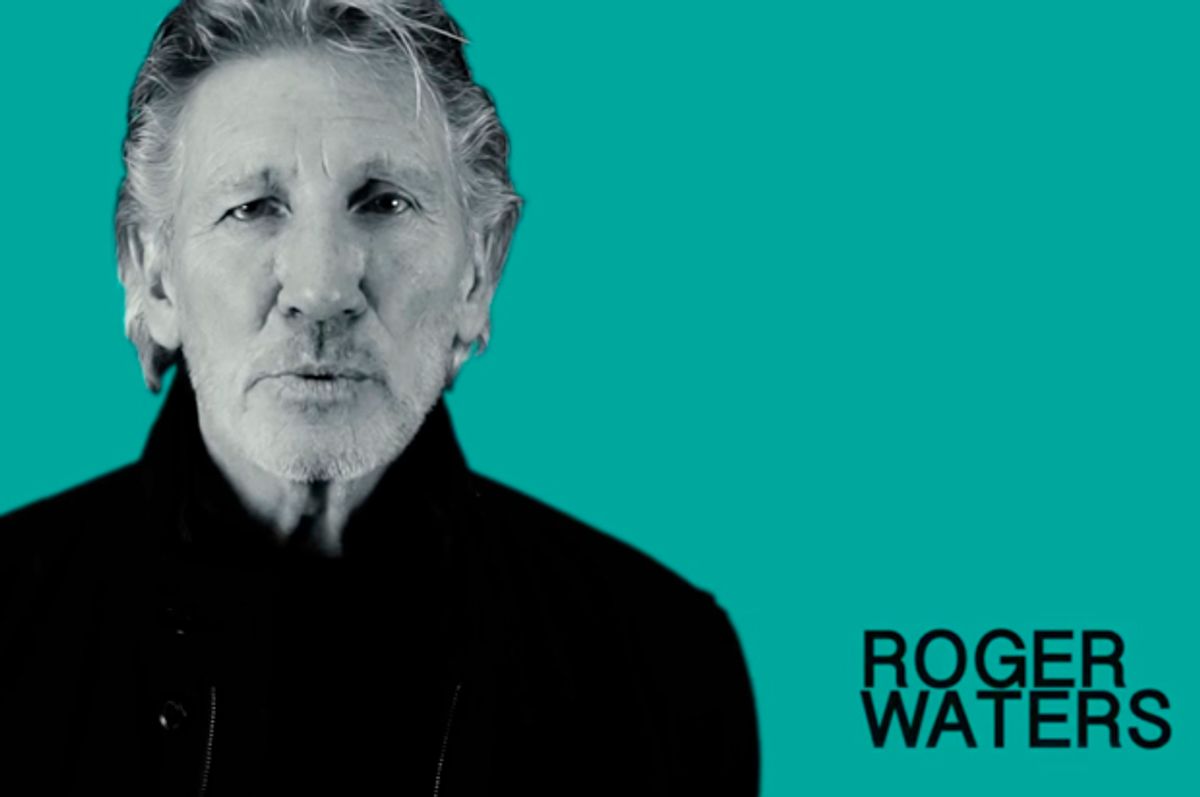 In the last few days, Presidential candidates Hillary Clinton and Jeb Bush both stressed that they view stopping the Boycott, Divestment, and Sanctions (BDS) movement targeting Israel as crucial. Bush is apparently prepared to violate fundamental First Amendment rights. He faces an uphill fight against the Constitution and principled BDS advocates making their case from concert venues to university campuses.

On Nov. 27, the National Women’s Studies Association (NWSA) voted overwhelmingly to boycott Israeli academic institutions. One week earlier, the Anthropological Association of America (AAA) voted by an overwhelming majority to approve a resolution calling on the group to boycott Israeli academic institutions. The AAA’s general membership will vote on that boycott resolution in April 2016.

Days before the AAA vote, our group, Adalah-NY: The New York Campaign for the Boycott of Israel, launched a new campaign asking New York City’s artists and cultural workers to boycott cultural initiatives by the Israeli government and complicit Israeli institutions. We organized a concert with the Palestinian hip-hop group DAM and classical oud player Simon Shaheen, funk/rocker Tamar-kali, and trumpeter Sonny Singh of the banghra band Red Baraat. After a week marred by horrific violence in Beirut, Paris and around the world, 400 people celebrated the joy and beauty of cultural resistance and the growing nonviolent, principled Palestinian-led movement for BDS targeting Israel on account of its numerous human rights violations and denial of freedom and equal rights to Palestinians.

Days after the campaign launch, Adalah-NY released a video of eight prominent artists, all with ties to New York, explaining why they endorse the cultural boycott. The video has now been viewed 125,000 times online. Alongside the video we released a list of more than 100 New York City cultural workers, from famous to the lesser-known, who have pledged to support the boycott and respect the Palestinian picket line.

Together, the NWSA and AAA votes and the New York campaign launch represent not just new additions to a growing string of BDS achievements, but a definitive new stage. Despite Israel and its supporters pouring money into fighting it, the boycott is moving from the margins to the mainstream.

As members of Adalah-NY, both of us are artists who organize in support of the cultural boycott of Israel, though we come from very different experiences.

I, Riham, am a Palestinian American who grew up in Queens, New York. I worked at Birzeit University in the West Bank from 2000 to 2005 during the second Palestinian intifada. I experienced the Israeli military arresting our students, denying international faculty visas, and repeatedly demolishing the road to the university, making it difficult and sometimes impossible to reach the university.

In the Palestinian dance troupe I joined, El-Funoun, one member’s mother was killed while doing embroidery on her porch, another lost his home to Israeli tank shells, and a third almost lost his baby when his pregnant wife was stopped at an Israeli checkpoint. And Israel’s attacks against cultural workers continue. Artists are arrested and often prevented not only from traveling abroad, but from reaching different areas of the West Bank, Gaza, Jerusalem or inside Israel.

Israeli cultural institutions never spoke against the attacks we faced as cultural workers. Beyond their silence, many Israeli institutions actively benefited from and supported Israeli government policies that oppressed us or tried to whitewash their government’s crimes. To raise awareness about this damaging role of Israeli cultural institutions I, along with other Palestinian cultural workers, established the Palestinian Campaign for the Academic and Cultural Boycott of Israel, which calls on the international community to boycott complicit Israeli institutions.

I, Ethan, am an American Jew whose family came to Brooklyn, New York, from Israel in the 1960s. I still have close family there. Understanding the experiences of Palestinians like Riham of decades of Israeli occupation, apartheid and colonization convinced me of the urgency of supporting the Palestinian BDS call.

Part of our responsibility as artists is to envision a different, more beautiful world. The seeds of that vision can only grow in a movement that demands nothing less than equality for all who live between the Jordan River and the Mediterranean, regardless of religion. We can start building the just future that Israeli Jews and Palestinians desperately need now by withdrawing our money, voices and art from institutions and forums that don’t demand equality and oppose apartheid.

It is only in this principled context that Riham and I can stand together, make art together, and express joy and fear together. Far from limiting cultural expression or silencing artists, the boycott movement says that our art and voices matter. The way we choose to fund, display and distribute our art can either further that beautiful vision for a better world, or serve the status quo of Israeli discrimination and violence.

The Israeli government agrees art is important. It has poured millions of dollars into a “Brand Israel” P.R. campaign that uses art and culture to cover up its crimes and distract from its ongoing oppression.

Fortunately, we’re not alone. BDS is gaining support worldwide because it enables ordinary citizens to act where our governments have failed, to redress the imbalance of power that has allowed Israel to continue policies of apartheid and colonization with impunity. Though U.S. political leaders have vowed to fight it, BDS is a moral, nonviolent tactic for achieving social justice. Cultural boycott, in particular, is a tactic that has been used to protest the “show me your papers” law in Arizona and the treatment of Jews in the Soviet Union. The Palestinian BDS movement was consciously modeled on the global boycott campaign that helped bring an end to apartheid in South Africa.

Despite our government’s uncritical support for Israeli policies, increasingly artists like those in our newly released video are speaking out and endorsing the cultural boycott.

Our campaign in New York for the cultural boycott of Israel takes its place alongside similar campaigns in countries and cities around the world, from Montreal to England. A national campaign in the US, organized by the U.S. Campaign for the Academic and Cultural Boycott of Israel (USACBI), has been endorsed by more than 400 cultural workers.

Artists frequently lack money or traditional political power. What we have is our art and vision, and the strength to ensure the way we make our art lives up to our vision -- a vision where we hold Israel accountable and support Palestinian demands to live free from occupation, colonization and apartheid.

That vision starts with the boycott.

Riham Barghouti is a teacher and a political activist living in New York City.

Ethan Heitner is a cartoonist and political activist living in New York City. His comics and illustrations can be found at freedomfunnies.tumblr.com.