Literary journal Narrative, which also charges a hefty fee to submit, is alienating the community it needs 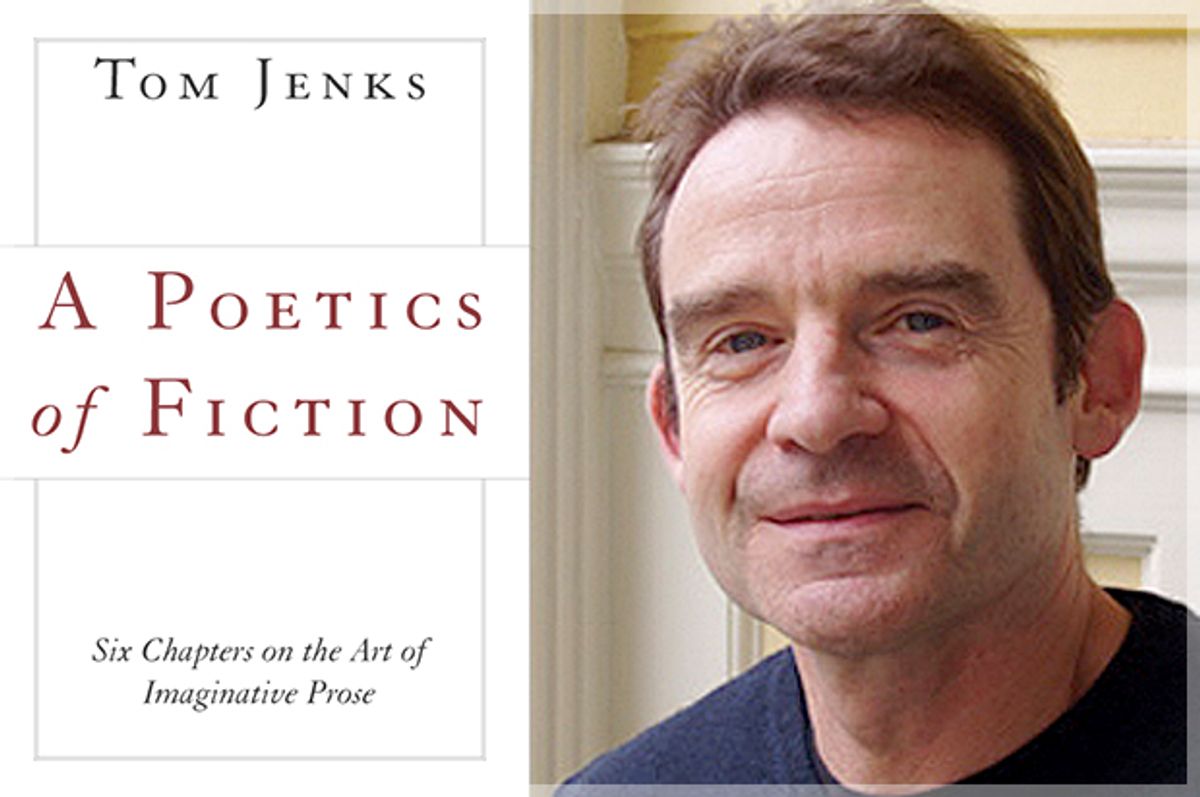 If you were trying to come up with a perfect name for a literary magazine in the 21st century, it would be hard to do better than “Narrative.” In an age in which scholars study “narratology” and every turn in American politics is about “the narrative,” this is about as resonant a term as anyone could find. Add in work by heavyweights like Joyce Carol Oates, Ann Beattie, and T.C. Boyle, and you’d have a journal the literary community would be sure to embrace.

Well, that’s not quite how things have gone for Narrative, the non-profit online journal Esquire’s Tom Jenks and author Carol Edgarian founded in 2003. At a time when the literary community is feeling besieged by shrinking attention spans, the collapse of bookstores, the pressures of adjunct teaching, and a relentless economy that makes life hard for many authors, Narrative should have wide support among bookworld folk. But the magazine seems dedicated to scattering any kind of warm feelings it might attract.

Frustration with Narrative goes back a few years now. But the latest round has been sparked by a book on writing by Jenks, “A Poetics of Fiction,” which will go for… $225. “[That cost] represents a relatively small amount compared to what I charge for material given in much smaller portions in workshops and tutorials,” he writes in an email blast. “The book represents an extremely good value in terms of how it can help you across a lifetime of writing.”

To which Kelly Luce, on Elecric Lit, responds: “What’s inside? Magic spells? An invitation to Yaddo? Roofies for agents and publishers?” Luce's rant is followed by 11 recommendations – Natalie Goldberg’s “Writing Down the Bones,” James Wood’s “How Fiction Works,” Stephen King's "On Writing" – which, put together, all cost less than Jenks’.

Snark about the cost of the craft book comes after the magazine has drawn more than its share of criticism. A few years ago, Jimmy Chen wrote a fake obituary on HTMLGIANT. “If you would like to submit an elegy, please include a submission fee of $15 at the door,” he concluded. “All manuscripts should be in 12 pt. type, double spaced with one-inch margins, sequentially numbered pages, and contain exactly four metaphors, three similes, two foreigners, and one tear drop stain. If applicable, an editor will condescend with you.”

The main complaint about Narrative is not about condescension, exactly, but about its pricing policy. Not pricing for reading it – the website is free for all to peruse – but for submitting work: Narrative charges more than $20 to consider most submissions. Writer and Barrelhouse editor Dave Housley has called it a ponzi scheme, accusing the famous writers whose work shows up in Narrative as being “the original investors in this ponzi scheme.” The famous names, he writes, “are what's making the whole thing work.”

Even a friendly story by the Washington Post’s Ron Charles stopped for a moment on the fees the magazine charges. “Only one aspect of the operation troubles me,” Charles wrote. “Narrative charges a fee for submissions (around $22, depending on the type). Such fees help pay the bills, but they also function as a tax on the least talented and most starry-eyed.”

I’m not so sure it’s fair to accuse Tobias Wolff or Denis Johnson or Mary-Louise Parker, who have published work in Narrative, as being the investors in a ponzi scheme unless they are receiving material (or even reputational) advantage from deceiving people. And maybe Jenks and Edgarian are doing what they need to keep Narrative rolling in a difficult time for authors and publications alike. All nonprofits pass the hat in various ways.

But either the editors have an absolutely tin ear for how their policies land, or they’re content to be like the kind of rock club that charges musicians to play. Given what are already steep odds against writers making a living from their work, this is the last thing the literary world needs.