The 10 most conservative cities in America

Crowdpac has created a scale that lists the "political ideology score" of every city with a population > 6,000 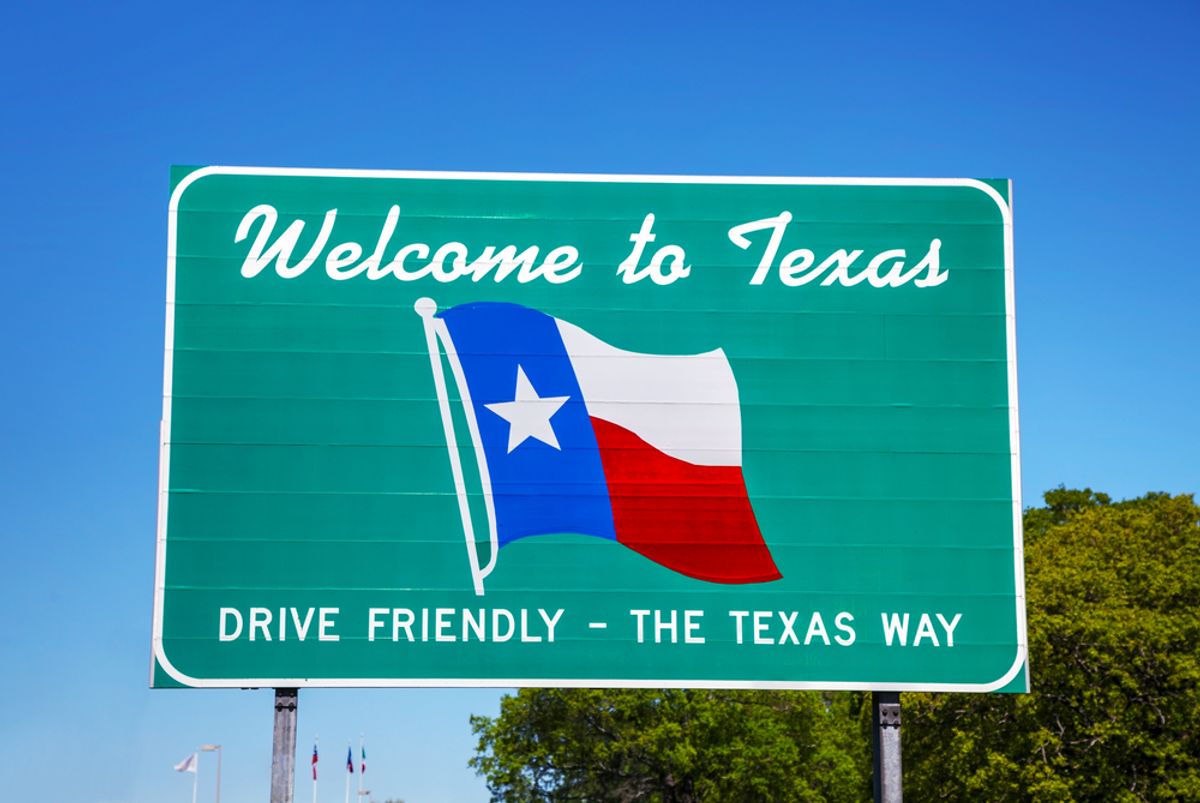 Remember when Sarah Palin said she loved to visit “the real America”—as if there are parts of the country that are less authentically American than others? A more articulate person might’ve said she preferred visiting the more conservative swaths of the country to the liberal ones. It's still a politically unwise admission, but unwise is pretty much Palin’s middle name. In any case, buried somewhere in Palin’s otherwise asinine comment was an element of truth: there are, indeed, parts of the country that lean right and others that lean left. Even without an official count, most Americans could probably tell you where those respective areas are, geographically. Now, a newly released survey of campaign donations offers hard evidence of the political allegiances of different sections of the country.

Crowdpac, a nonpartisan political data analysis technology firm, created a scale that lists the “political ideology score” of every city with a population exceeding 6,000 in the U.S. That figure is based on the amount of dollars that went to political candidates on both sides of the spectrum. But instead of simply labeling politicians as “liberal” or “conservative,” Crowdpac added a bit more nuance by rating the candidates along a spectrum that takes into account their big donor sources; the statements (verbal, via social media, etc.) they’ve publicly made; and their voting records. There result is that there are a few—though not many—surprises, because even candidates you might assume fit neatly into one camp or another aren’t always straight-ticket ideologues. The candidate scale goes from 10L for the most liberal to 10C for the most conservative.

The top 10 most liberal and conservative cities are below. Predictably, liberal spot holders are along the coasts, while conservative places dot the south and Midwest. To see where your own city falls on the list, enter it into Crowdpac’srating tool.