A new report from Wallethub finds Atlanta, Cleveland and Detroit have the highest concentrations of people in need 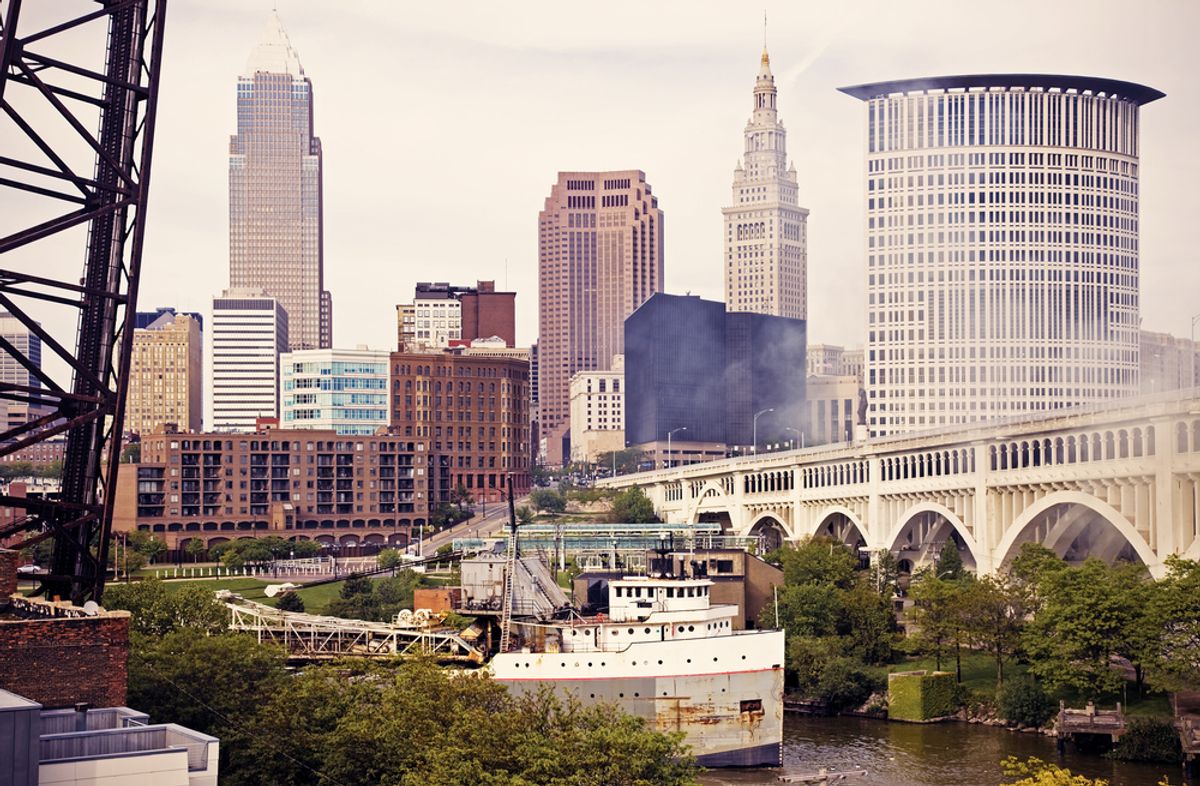 A Pew poll released last week officially called the death of the middle class, determining that middle-class Americans make up less than half of the population. That's a drop of more than 10 percent since 1971, CNN notes. And there's compelling evidence that income inequality is literally killing people at far younger ages than in other developed countries.

The website Wallethub has analyzed the 150 most populated cities in the U.S. to determine the highest concentrations of people in need, using metrics like food insecurity, homelessness and child poverty levels. Unsurprisingly, many of the cities with the most economic disadvantage are in the South, with its historically high rates of poverty and lawmakers deeply invested in destroying the safety net.

Here are 10 cities with the highest concentration of people in need, according to the survey.

Here are the cities with the lowest rate of disadvantage:

Of course, combining so many different factors can obscure important information. The survey found the following interesting—and depressing—facts about economic disadvantage by city: