Journalists & progressives criticized the DNC for the time slot, which ABC then unexpectedly pushed back 30 minutes 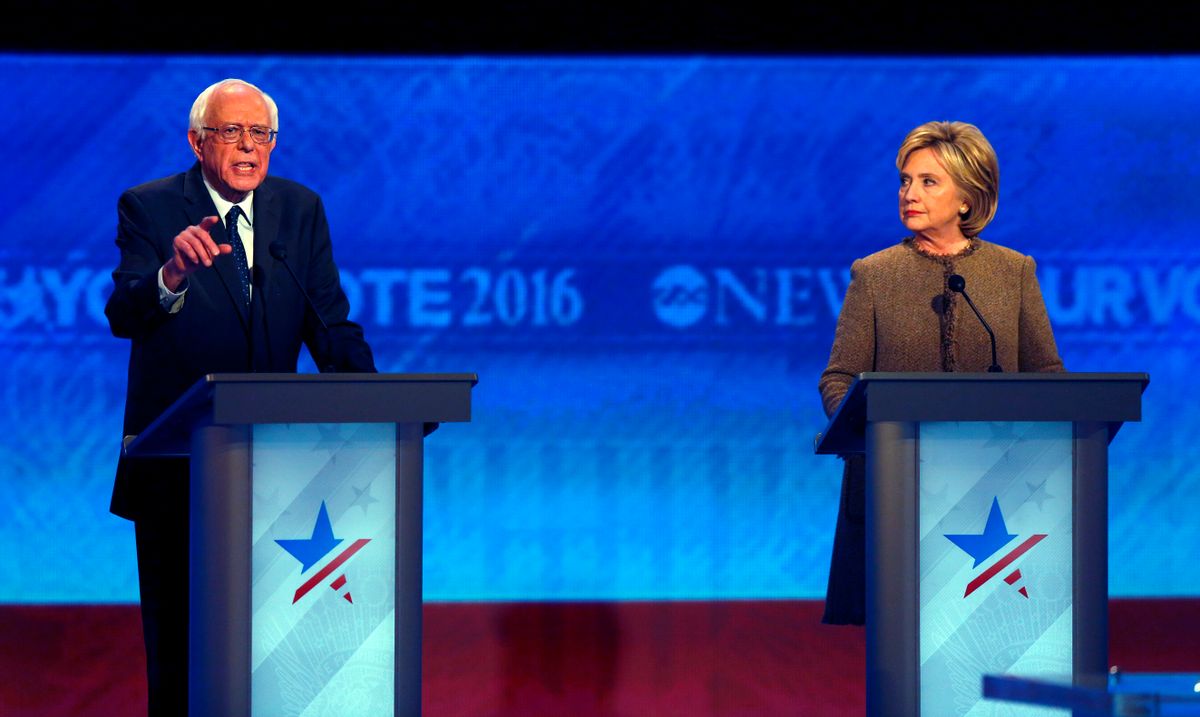 Journalists and progressive public figures criticized the Democratic National Committee (DNC) for hosting the critical final Democratic presidential debate before the primaries on the Saturday night before Christmas.

The debate is held in New Hampshire, where candidate Bernie Sanders has been leading Hillary Clinton in the polls.

Actor and comedian John Fugelsang implied the Hillary Clinton campaign "planned" to hold the debate at a time when few people would see it, writing, "If you didn't even know there was a #DemDebate tonight be sure to congratulate the campaign that planned it that way."

ABC, which is broadcasting the debate, advertised for days that the debate would start at 8pm on Saturday night. At the final minute, however, it announced that it had pushed the debate back to 8:30pm, with an intro consisting of 30 minutes of commentary.

MSNBC journalist Lawrence O'Donnell implied that ABC did this on purpose. "ABC is obviously going for the record-smallest debate audience ever. Push away viewers with a pointless half hour before," he wrote.

"I don't know why that is. I think it's out of a false sense that they have to circle the wagons around the inevitable frontrunner," O'Malley added.

Pulitzer Prize-winning journalist Glenn Greenwald also criticized the DNC for its time slot, along with its portrayal of Friday's data breach controversy.

"Does anyone at this point doubt that the DNC is a full-on, not-pretending-anymore pro-Clinton arm?" Greenwald asked.