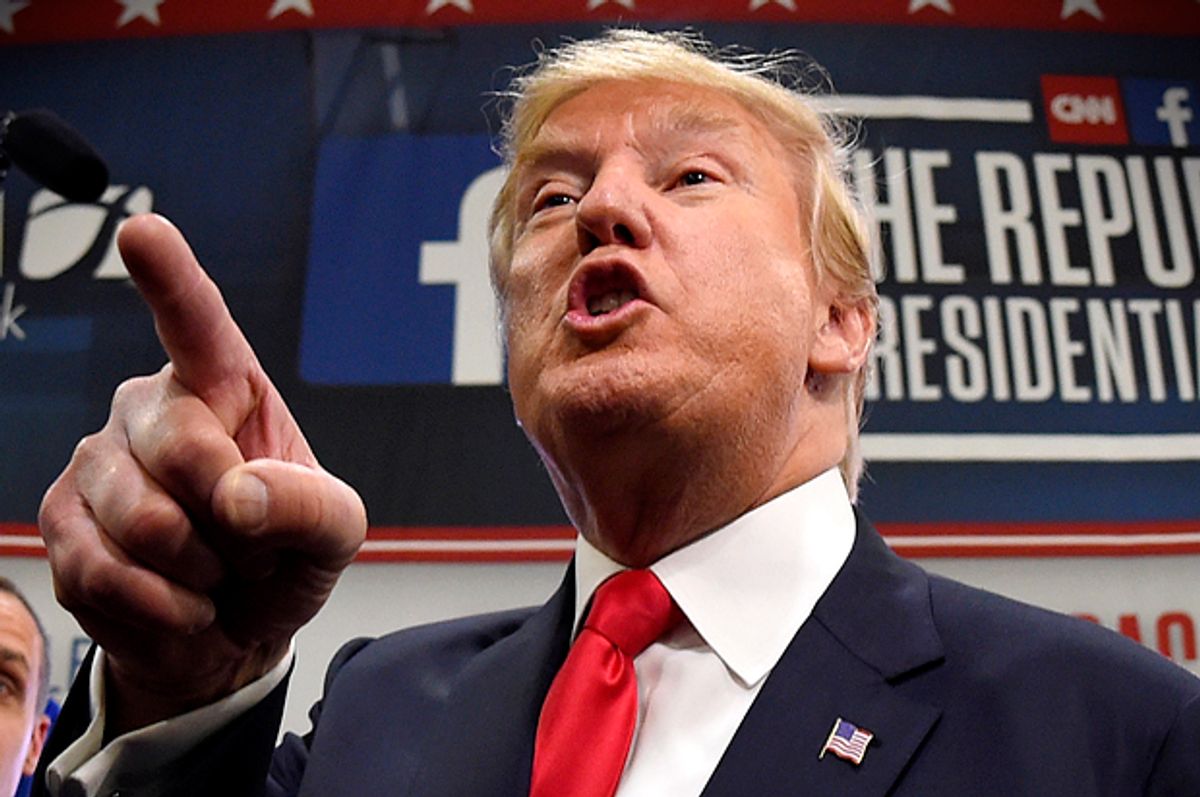 In his opening remarks, the former governor of Maryland insisted Americans "must never surrender to the fascist pleas of billionaires with big mouths," referring to far-right Republican presidential candidate Donald Trump.

"What our nation needs right now is to realize that, while we face a terrible danger, we also face a different sort of political danger. And that is the danger that democracies find themselves susceptible to when unscrupulous leaders try to turn us upon each other," O'Malley said.

"What our country needs right now is new leadership that will bring us together around the values that unite us and the freedoms that we share as Americans."

"We are a better country than this. Our enduring symbol is not the barbed wire fence, it is the Statue of Liberty. And America's best days are in front of us if we move forward together."

Fellow candidates Bernie Sanders and Hillary Clinton likewise condemned Trump for his anti-Muslim rhetoric, and for his proposal to ban Muslims from entering the U.S.