Bijan Ebrahimi endured constant racism in the U.K. In 2013 he was burned alive after cops ignored his 12 calls. 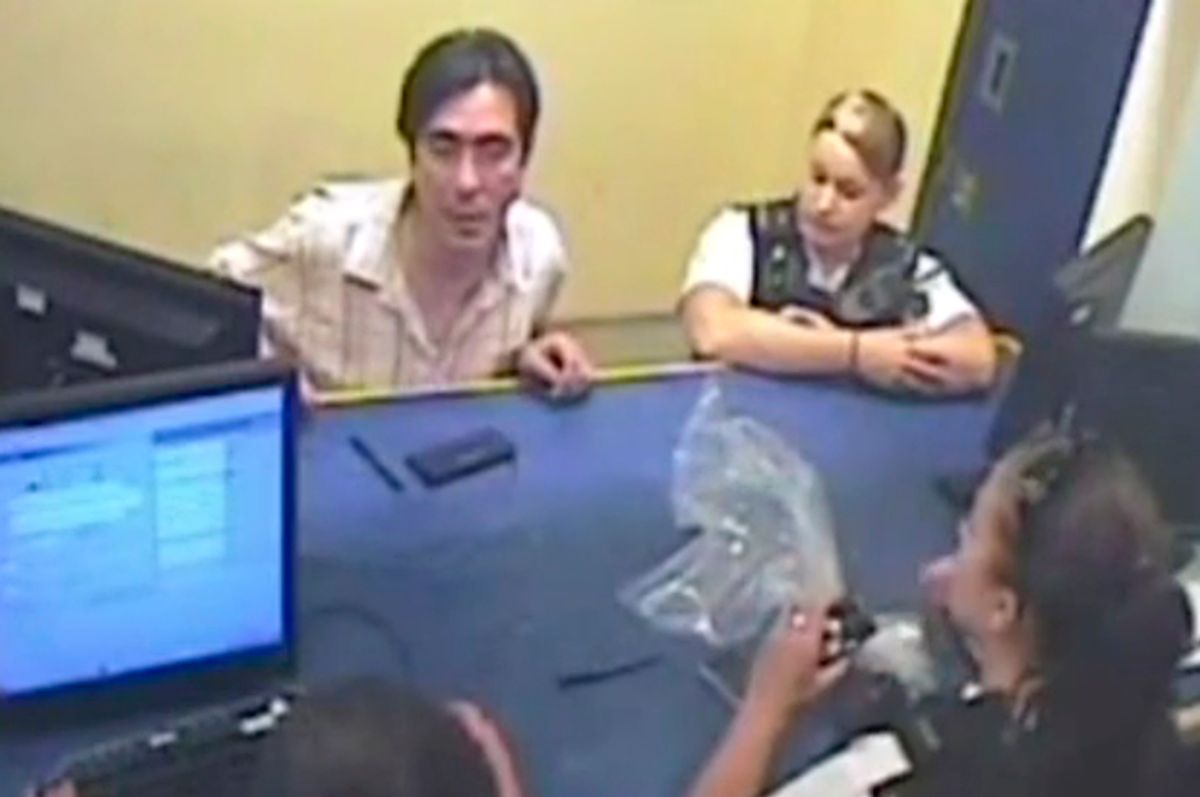 Bijan Ebrahimi, a mentally disabled Iranian refugee, was beaten unconscious in Bristol, England by his neighbors, who then set him on fire, burning him alive.

The murder, which took place in 2013, was a huge scandal in the U.K. Investigative journalist Gavin Scott Whitfield turned the story into a film titled "Murderous Injustice."

A new report by leading British newspaper the Guardian, however, addresses a crucial detail that what was ignored in the previous reporting: The police refused to help Ebrahimi, despite numerous calls.

Ebrahimi's racist neighbors wrongly accused him of being a pedophile, and constantly abused him. Due to his mental illness, he did not speak much, and was socially awkward. Ebrahimi's disability was registered with the government, and he was unable to work. He had almost no friends; his only joys in life were his cat and his garden, which was vandalized by teenagers in his neighborhood.

The Iranian man, who had lived in the U.K. for years, constantly endured racism. In 2009, he said he was attacked by a mob outside of a bar who yelled, "We're English, we're special. You're not special, you're foreign."

He filmed his neighbors' harassment, and tried to use the footage as evidence of how unsafe he was, hoping to be rehoused. When Ebrahimi filmed their interactions, however, his neighbors thought he was trying to capture video of their children, confirming their biases.

When Ebrahimi's neighbor Lee James assaulted him, he called the police. The call was logged as a "hate crime," but, after a brief investigation, the police ended up arresting Ebrahimi for "breach of the peace."

"I can't believe you are arresting me when I haven't done anything," Ebrahimi said to the police as they took him away. The man's neighbors shouted "pedophile" and "firebomb" at him.

At the station, Ebrahimi tried to calmly speak to the police officers. "I’m talking to you as a friend," Ebrahimi calmly stated, but an officer replied, "No, you're not my friend. That's the point. I'm a police officer and you're a pain in the ass. Don't speak to me."

Ebrahimi was eventually released. The police noted however, when letting him go, that "The pitchfork and torch-burning brigade are after him," logging "Concerns [there] may be retribution, tension may be high."

That day, Ebrahimi called the police 12 times. In some of the calls, he warned "I've got a mob outside my door," and "My life is in danger. Could you please come?"

The police did not come. They ignored his calls.

That night, James and a friend beat a helpless Ebrahimi unconscious, and set his body ablaze.

James was sentenced to life in prison for the murder.

British police are often portrayed somewhat positively in the U.S., because American police shot and killed more people in the month of November 2015 alone than British cops have in 95 years. Yet systemic racism is a big problem in the U.K. justice system as well.

Social justice activists see Ebrahimi's tragic and entirely preventable death as a manifestation of racist double standards in policing that extends well beyond the U.S.