Hillary's campaign casted her as a "tough grandma," so it only makes sense the DNC would force Chelsea to concieve 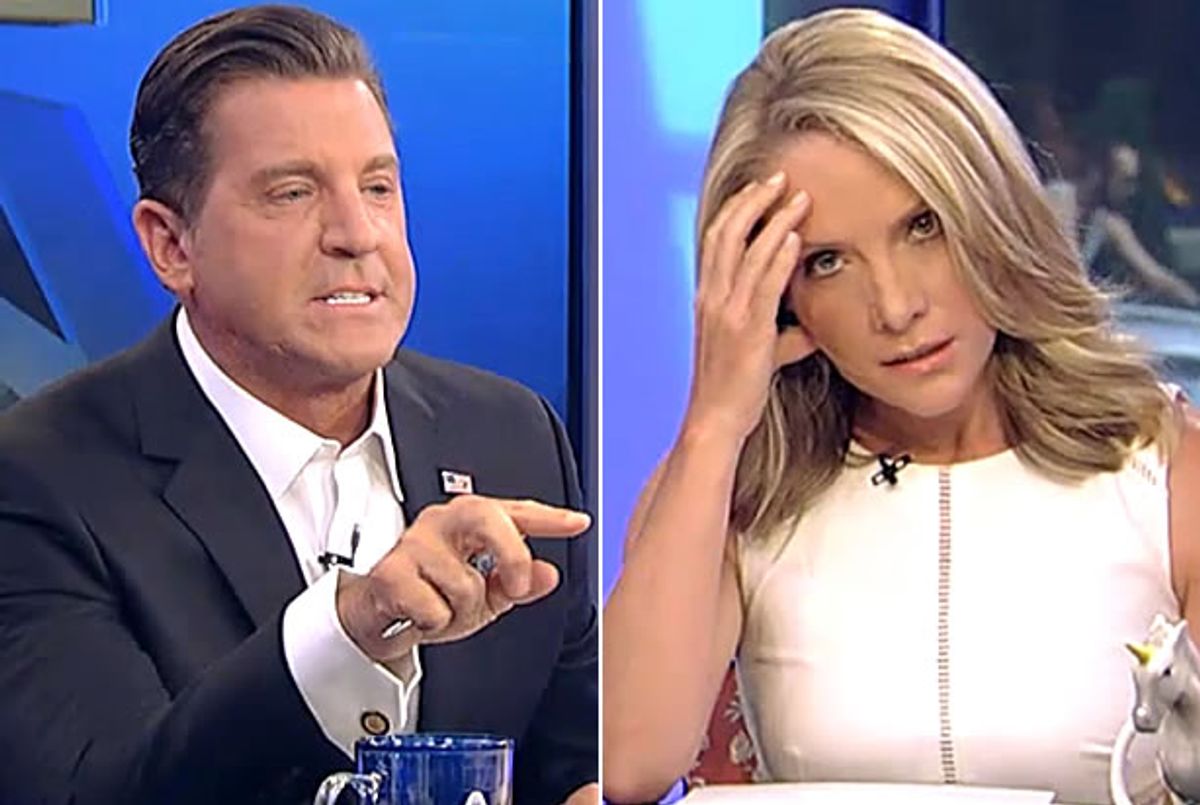 Perino noted that the Clinton campaign is casting its candidate as a "tough grandma," so news that Chelsea Clinton is pregnant again helps push that narrative.

"Is that timed out?" Bolling asked. "Did they do the math?"

"I would never suggest such a thing," Perino said, despite having just suggested that very thing.

Bolling noted that the Democratic National Committee "timed those debates for NFL weekends and 'Star Wars,' so who knows? They're good at timing on the left."

"They have that down," Perino replied, again saying the very thing she said she would never suggest.

Watch the conversation below via Fox News.