Amazing impressions, clever sketches and A-list hosts — you can include 2015 as one of "SNL"'s better years 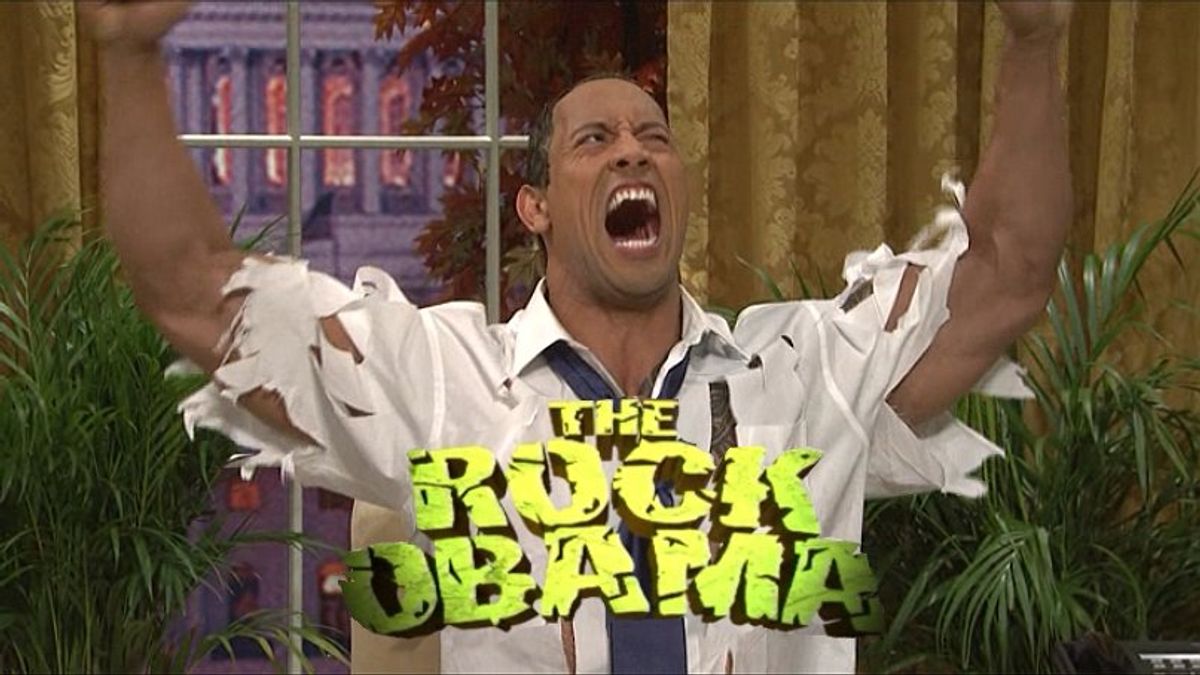 This year's new season of Saturday Night Live started off right with what they do best: politician parody. Their Trump, Clinton, Sanders and other random GOP candidate impressions have blown the last year's out of the water. Larry David alone is so "Bernie Sanders" journalists who live tweet the debates sometimes refer to Sanders as David. While Amy Pohler had the uncomfortable Clinton laughter nailed, Kate McKinnon has mastered Clinton's attempts to relax and seem relatable. While Darrell Hammond will forever be the master at Trumping, Taran Killam has Trump's voice and saying down perfectly.

Add these amazing impressions to some clever sketches and stand-out hosts and you can include 2015 as one of "SNL"'s better years. Here are the best of the best:

Normal Barack Obama loses his mind and goes all Hulk on Tom Cotton, John Boehner and Ted Cruz make Obama ANGRY! He turns into "The Rock-Obama"

Schumer crushed it when talking about the way Hollywood treats women, the lack of strong female roles and how to be a better role model for young girls.

Singing a version of "Drunk in Love" about the 40th Anniversary of SNL, Maya couldn't have been more Beyoncé. (Marty Short was pretty good, too.)

Hillary Clinton meets Val the bartender. "I will destroy him and I will mount his hair in the Oval Office," she declared of Donald Trump.

Amy Schumer has become an advocate for sensible gun control laws, but she helped take that to a whole new level with this advertisement mocking guns. If you haven't seen it, it'll make you uncomfortable.

The latest live action Disney movie has a whole new look. The Rock stars in "Bambi" and it's hilarious!