Bill Cosby to be charged in sexual assault case: Reports 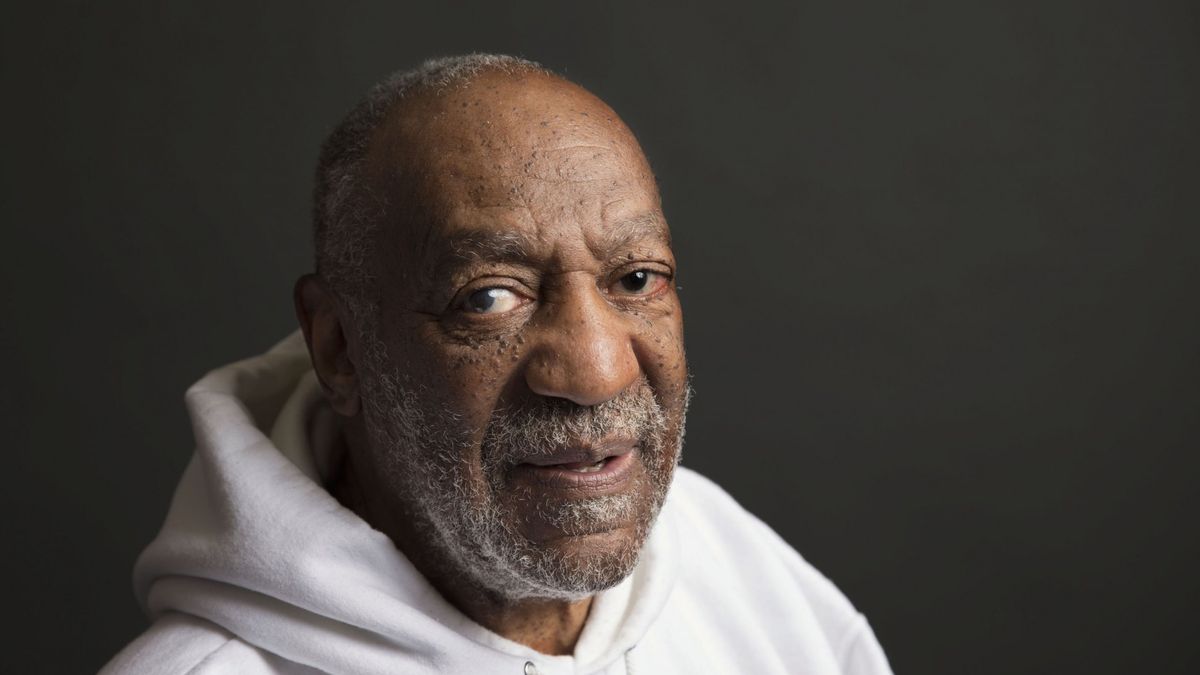 NORRISTOWN, Pa. (AP) — Bill Cosby will be charged in the investigation of an alleged sexual assault more than a decade ago, two people familiar with a prosecutor's decision said Wednesday.

The two people spoke to The Associated Press on condition of anonymity because Montgomery County prosecutors had yet to make the announcement. Prosecutors were set to announce the results of their investigation Wednesday at 10 a.m.

It's the first criminal case against Cosby over his conduct with women, which has received new scrutiny in the past year. The 78-year-old comedian previously said under oath that he had consensual sexual contact with the woman.

A former Temple University employee told police the comedian drugged and violated her at his home near Philadelphia in 2004.

A previous district attorney declined to charge Cosby in 2005.

Prosecutors reopened the case over the summer as damaging testimony was unsealed in a related civil lawsuit against Cosby and as dozens of other women came forward with similar accusations that made a mockery of his image as the wise and understanding Dr. Cliff Huxtable from TV's "The Cosby Show."

Many of those alleged assaults date back decades, and the statute of limitations for bringing charges has expired in nearly every case. But Pennsylvania law gives prosecutors up to 12 years for some sex crimes, with the clock running out on this case in January.

The former university employee settled her lawsuit against Cosby in 2006 on confidential terms.