I have given away my guns: I'm a Texan and a hunter, but I won't be part of gun culture any more

I grew up hunting and love it. I may not change your mind, but mass shootings have made me think differently 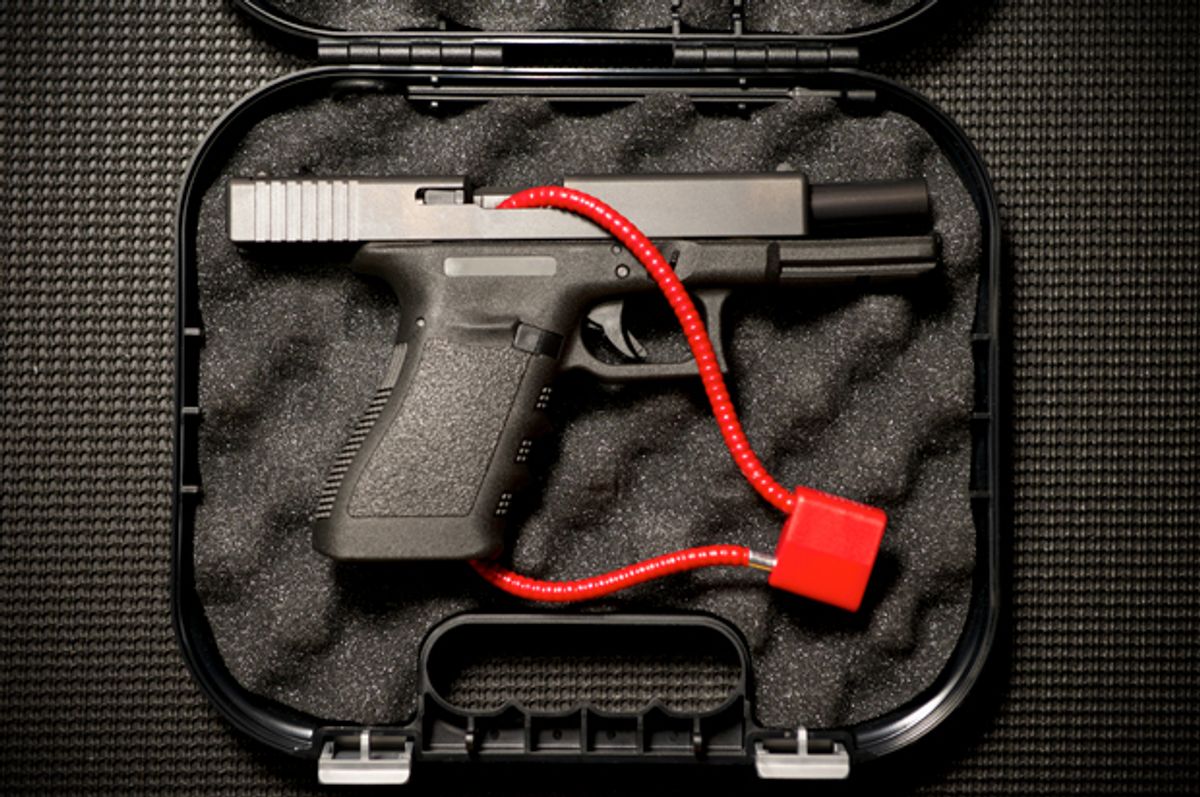 I am a lifelong sportsman. I grew up in Texas, hunting with my dad. I’m not sure if I learned how to ride a bike or shoot a gun first, but it was close either way. In addition to creating lifelong memories shooting and hunting with my father, I was educated on gun safety from a very early age. I was taught well, and became a very responsible gun owner and enjoyed sport shooting and hunting into my adult years.

But then something started to change. I don’t quite know what happened; it just seemed that firearms started becoming faster, more powerful and more plentiful. Mass shootings became more common and much deadlier.

I had recently become a father, and like every other father I hugged my kid just a little tighter that night. Then I walked into the living room and started to cry. All those children, not much older than my daughter, murdered. Humans have a unique capacity for being truly awful to each other, but a more senseless tragedy cannot be imagined.

That night, I called a few of my friends who I knew to be responsible gun owners and gave away the guns I owned.

It's not that I’m opposed to gun ownership, or have become anti-gun; I just could not in good conscience be any part of an industry that refuses to take basic common-sense measures to address the problem we face today. Sadly, I’ve had to give up a few sports I truly enjoyed. But, in the end, if that makes any difference at all, it is worth it. It’s a sacrifice that I feel morally obligated to make. And, until we as a society can come together to pass common-sense gun legislation, it's a sacrifice I’ll happily continue to make.

I don’t expect my choice or my position to change any minds. The gun debate stirs up deep emotions on both sides, and I imagine that people on both sides of this issue are pretty entrenched in their beliefs. However, the vast majority of Americans support common-sense gun controls. Yet, a very loud, very passionate and very well-funded minority is controlling both the debate and legislation, leaving us essentially paralyzed.

By any measure, there have been far too many mass shootings since I gave up my guns. Now, a father of two, I’ve been thinking a lot about this issue. Like everyone else, it terrifies me as a parent to think of the possibility of my children being involved in the sort of senseless violence that sadly has become commonplace. However, it scares me even more to think that my children will grow up in a society that has accepted this violence as the new normal.

I really don’t think I will win hearts and minds on the other side of the issue, but I will raise my voice, along with the majority of Americans, and demand that my elected officials take action beyond offering condolences. I will hold my elected officials accountable and make common-sense gun legislation my primary voting issue. It’s time we as a society stop voraciously debating what is a right and start talking about what is right.

I’m not trying to advocate that we take guns away. In fact, I want my guns back. But I was raised to be a responsible gun owner and until we can pass common-sense gun laws, I just don’t feel responsible in owning a gun.