The shocking, unacceptable levels of hunger and homelessness in American cities

A new U.S. Conference of Mayors report looks at 22 cities across the country. Its findings are deeply depressing 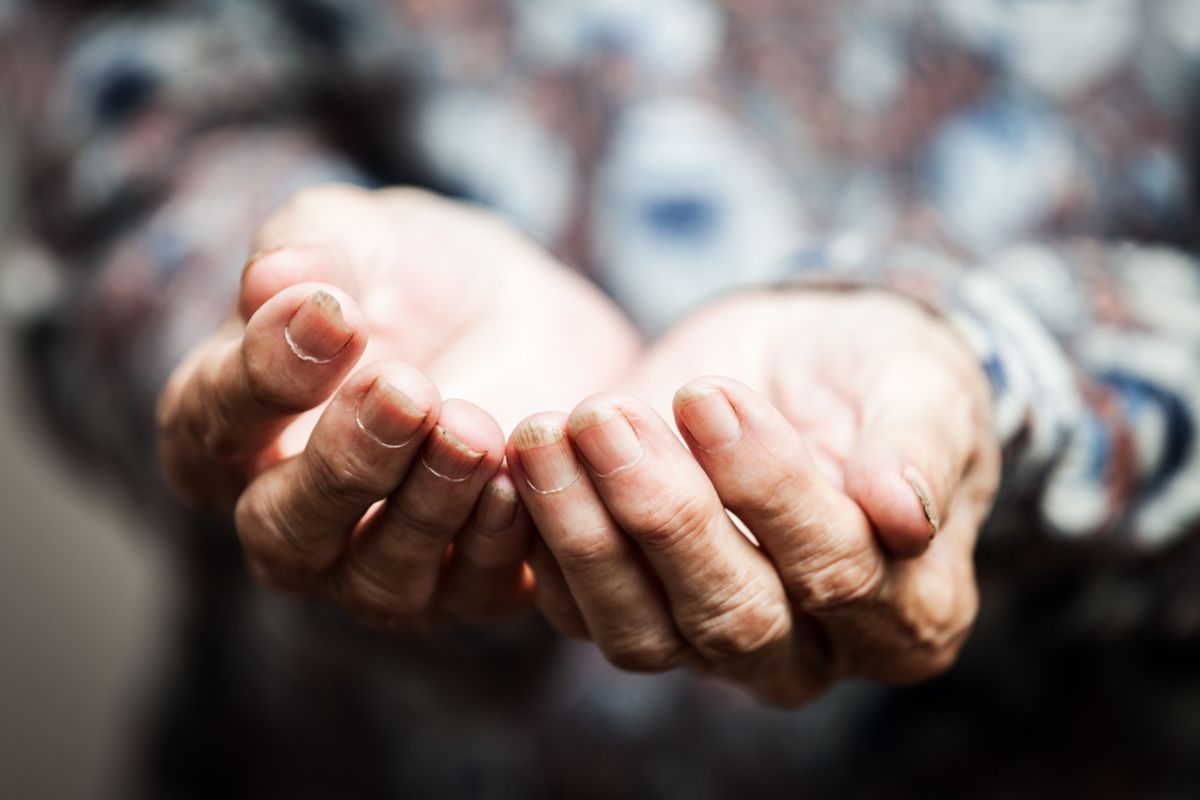 A number of important findings emerged from the survey:

The cities and mayors involved in this year’s report are below. It should be noted that, per the paper, “[o]nly cities whose mayors are members of the U.S. Conference of Mayors Task Force on Hunger and Homelessness were invited to submit information for [the] report.”