10 most shocking moments from "Making a Murderer" 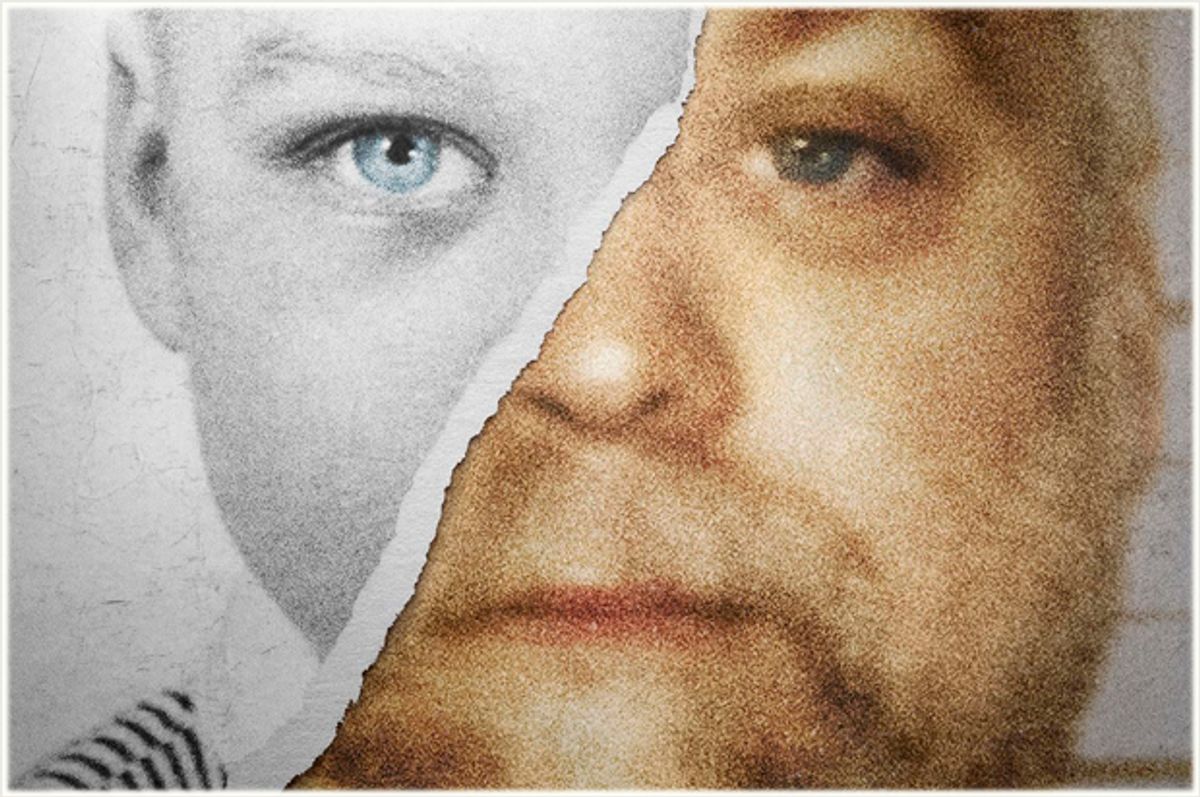 NOTE: This entire article is riddled with spoilers. Proceed with caution.

Stanley Kubrick once said he would never commit to making a movie unless he had at least six “non-submersible” units. By that, he meant indelible scenes that were so powerful that they could not be dismissed, not be forgotten, not become submerged in an audience’s memory.

“Making a Murderer” is a series filled with these non-submersible units, which has a great deal to do with why this series is infecting our waking hours, and providing fuel for not a few nightmares. Coming up with just the traditional “10” is difficult.

Having just struggled mightily to write a spoiler-free “think piece” on “Making a Murderer,” in the hopes that it might help me address my Reddit-fueled obsession with this case, I realized that the monkey is still on my back.

So, in a desperate cry for help, I am reaching out to my fellow obsessives with my “Top 10” list of shocking “Making a Murderer” moments (and non-submersible units.) WARNING: These are all spoilers.

Feel free to chime in, any time. In no particular chronological order:

The email sent from the World’s Worst Private Investigator™, Michael O’Kelly, to the World’s Worst Court Appointed Defense Attorney™, Len Kachinsky, in which O’Kelly boasts about cutting down the Avery family tree. “We need to end the gene pool here,” he suggests.

3. The discovery of the Toyota RAV-4

“The Lord” apparently showed amateur sleuth Pam Sturm the path to Teresa’s Toyota, hidden in very plain sight on a salvage yard filled with a thousand other cars, not too far from the car crusher that would have made her divine discovery a much tougher proposition. And, of course, Sturm’s breathless excitement when she phoned her “discovery” in to the police. God clearly was Pam’s designated driver that day.

Or, still unindicted co-conspirator. You decide.

The off-camera comment in Episode 2, from the policewoman searching Avery’s “pre-miracle key” bedroom, where the officer states that the former occupant will “not be making” the “Innocence Project Luncheon.”

This, of course, before Avery is even arrested.

The next off-camera comment from this plucky “Rosencrantz and/or Guildenstern,” where the officer helpfully suggests, after checking Avery’s closet, that "we should take all those shoes in case we have any unsolved burglaries with foot impressions."

Another unforgettable moment: When Brendan Dassey plaintively asked his kindly police father figures/interrogators/framers if he would be home in time to watch “Wrestlemania.”

According to “Making a Murderer” conspiracy theorists, “Wrestlemania” wasn’t even on that night.

The World’s Worst Private Investigator ™, Michael O’Kelly, sobbed over Teresa Halbach’s memorial “blue ribbon” as he was eviscerated on the witness stand. This, of course, was the very same ribbon Kelly had laid out in his desktop tableau of guilt while he coerced Brendan’s self-incriminating testimony (and pathetic stick figure sketches) of the perfect (DNA free) crime.

No tears from O’Kelly then.

Uber-Unctuous Creepy Prosecutor™ Ken Kratz somberly warning anyone under 15 to “discontinue watching” his press conference, before he reels off the grisly (and wholly imaginary) sequence of what Steven Avery and Brendan did to Teresa Halbach, in order to insure that the already shallow Manitowoc County jury pool drains completely. And as anyone — even Ken Kratz — knows, the very best way to make sure children turn into a lurid broadcast is to warn them not to.

This text from now disgraced Uber-Unctuous Still Creepy Ex-Prosecutor™ Ken Kratz: “You may be the tall, young, hot nymph, but I am the prize.” Ick.

During his trial, Brendan Dassey bringing up James Patterson’s “Kiss the Girls,” a response that was shocking on many levels. One, that Brendan is a reader. Second, that for once Brendan had the right answer to the right question, at what should have been the right time, and lastly, that nobody seemingly followed up. Brendan could have been referring to the 1997 movie, but still....

11. Steven Avery’s father, who, it must be pointed out, does bear a distinct resemblance to a Galapagos Turtle, eating a piece of freshly picked lettuce, “bugs and all.”

Just when you thought the filmmakers had run out of disturbing images.

And there are so many more.

The heart-rending wails of Brendan’s mother as she tries to fight off the media jackals after her son is convicted, the smug “sketch” artist intoning that he is just the divine “pencil” as he still refuses to acknowledge that this “pencil” helped put an innocent man in jail, and so sadly, Brendan Dassey’s prison weight gain, which defines in one image the weight of injustice that makes this story so heart-rending.

If only these “non-submersible units” could remain submerged.