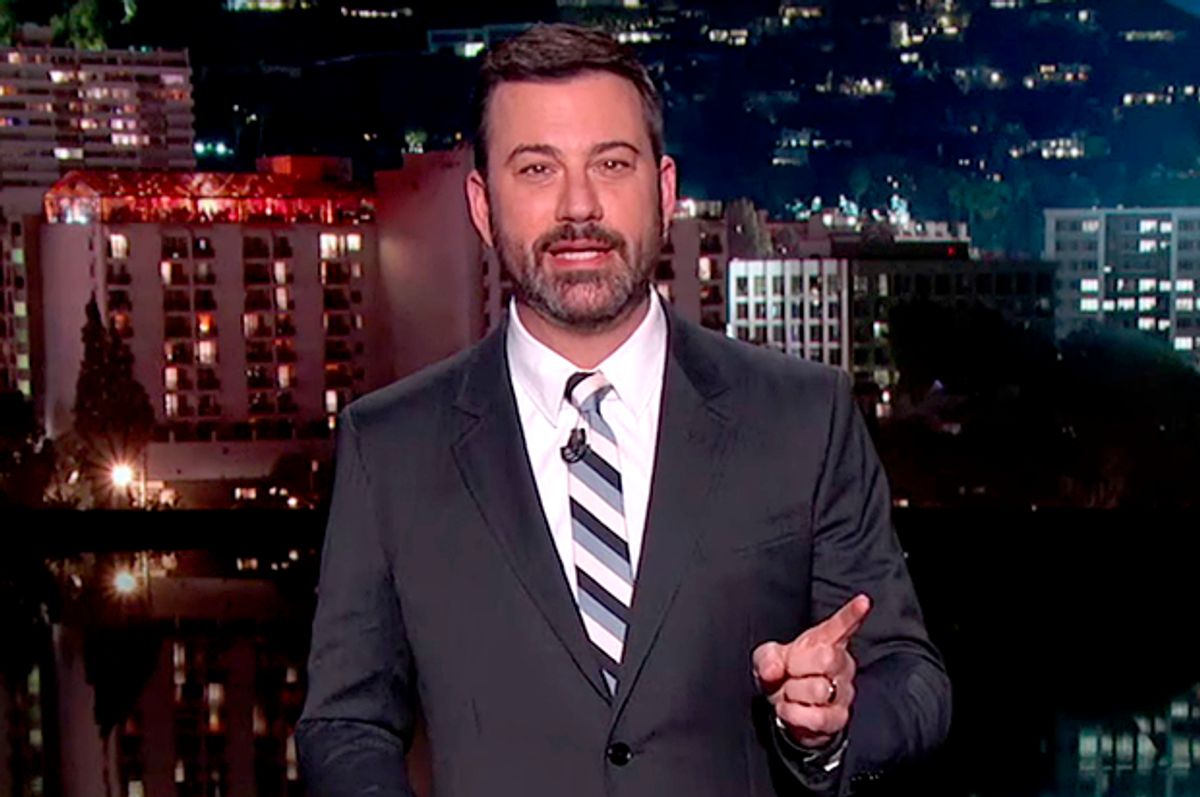 There is apparently a "men's rights" group out there called "Return of Kings" which is not to be confused with the Lord of the Rings film "Return of the Kings." If this is the first time you're hearing about them, you're not alone, but apparently the group lead what they said was a massive boycott of the latest "Star Wars" film "The Force Awakens." They claim that the film has a "non-white and female agenda" and apparently the more balanced and inclusive media of our times have somehow diminished their fragile male egos which are under attack.

This week the group announced that their boycott cost Disney something like $4.2 million, a number they arrived at using some kind of fuzzy new math. Regardless of their boycott, the film broke records at the box office scoring $1 billion in just 12 days. So, not all that effective at the whole boycott thing.

Host Jimmy Kimmel announced Tuesday on his show that Disney has "heard their concerns" and has released another version of the film that doesn't hurt their delicate and frail manhood quite as much. Check it out: