Calm down about the new "Star Wars" box office record: It hasn't even caught up with "Doctor Zhivago" yet

Adjust the numbers for inflation and you'll see that "Star Wars: The Force Awakens" hasn't hit the top — yet 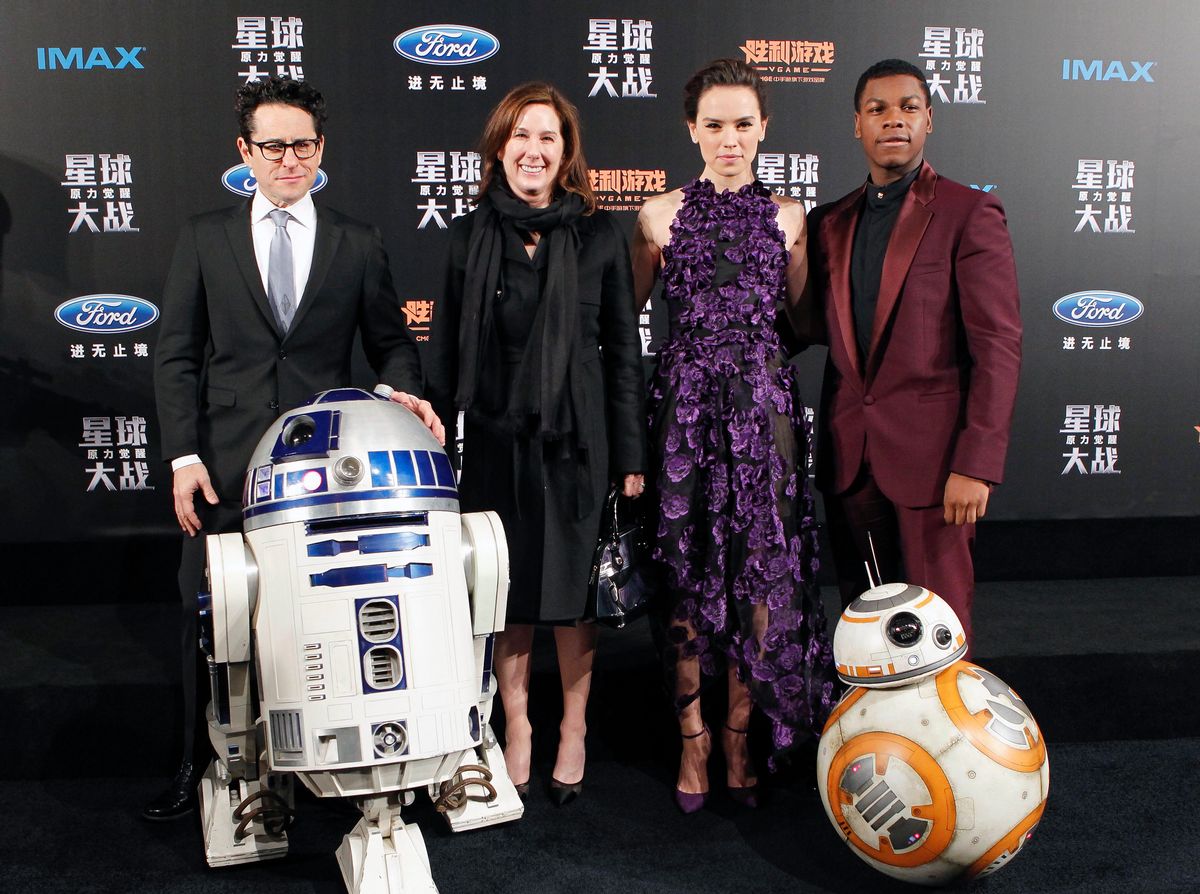 “Star Wars: The Force Awakens” is being heralded as the highest box office grossing film of all time in North America.

Merely 20 days after its release, “The Force Awakens,” according to The Hollywood Reporter, surpassed James Cameron’s "Avatar" yesterday as “the highest grossing film of all time in North America, not accounting for inflation.” No small feat, to be sure.

But let’s just say, for the sake of argument, that inflation exists in the real world. Where would “The Force Awakens” land, accounting for inflation?

Box Office Mojo tells the story. “Force Awakens” would fall to the 21 spot, behind four other franchise episodes: the original 1977 “Star Wars Episode IV: A New Hope”; “The Empire Strikes Back”; “Return of the Jedi”; and “The Phantom Menace.”

And “The Force Awakens” has $100 million-worth of catching up to do before it can emerge from the shadows of fellow Disney powerhouses “101 Dalmatians” and “Snow White and the Seven Dwarfs.”

Classics like "Doctor Zhivago," "Jaws" and "The Ten Commandments" have made more than a billion in adjusted dollars.

All said, “Force Awakens” may not be the inflation-adjusted champion, but not even a month into its box office run, “Episode VII” certainly has momentum in its corner.