Salon has an exclusive clip of the new "Portlandia" tie-in audiobook, written and performed by Fred Armisen 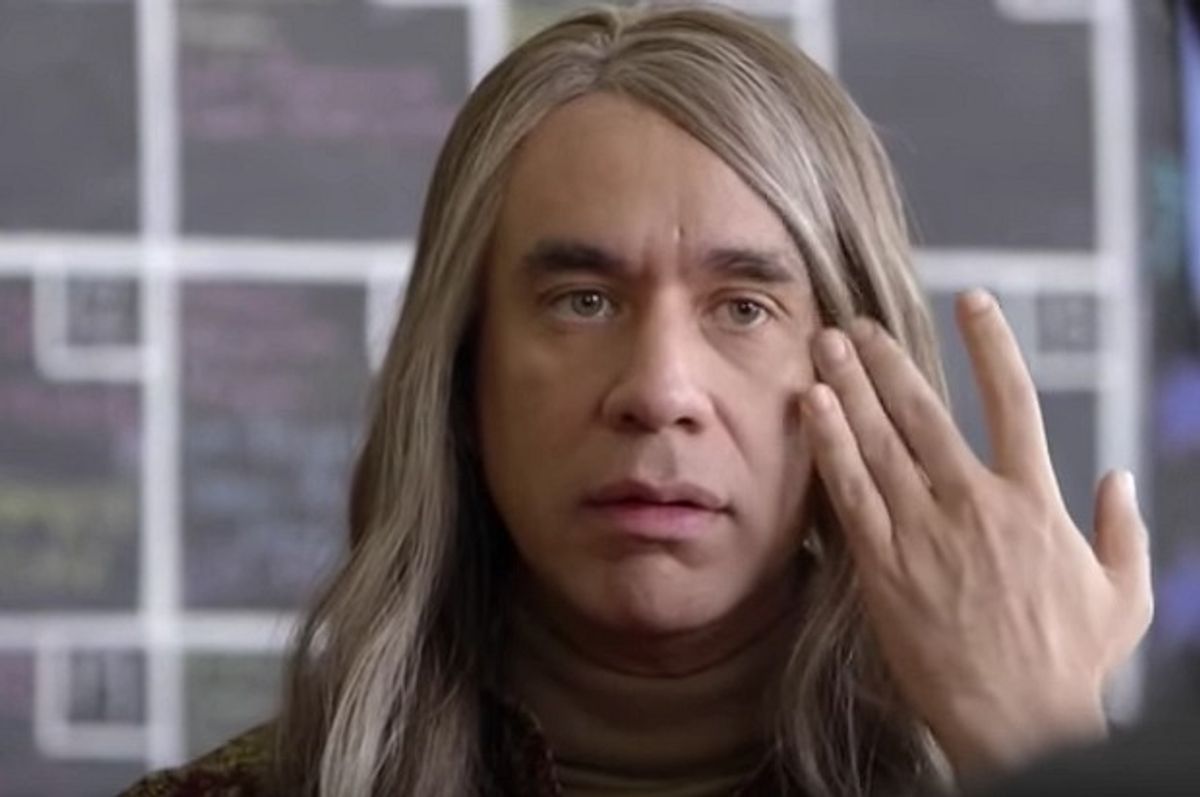 Listen below to a preview of Ms. Devereaux's ... er, sexy secrets: