"He makes outlandish statements, but that doesn't necessarily mean that they're true" 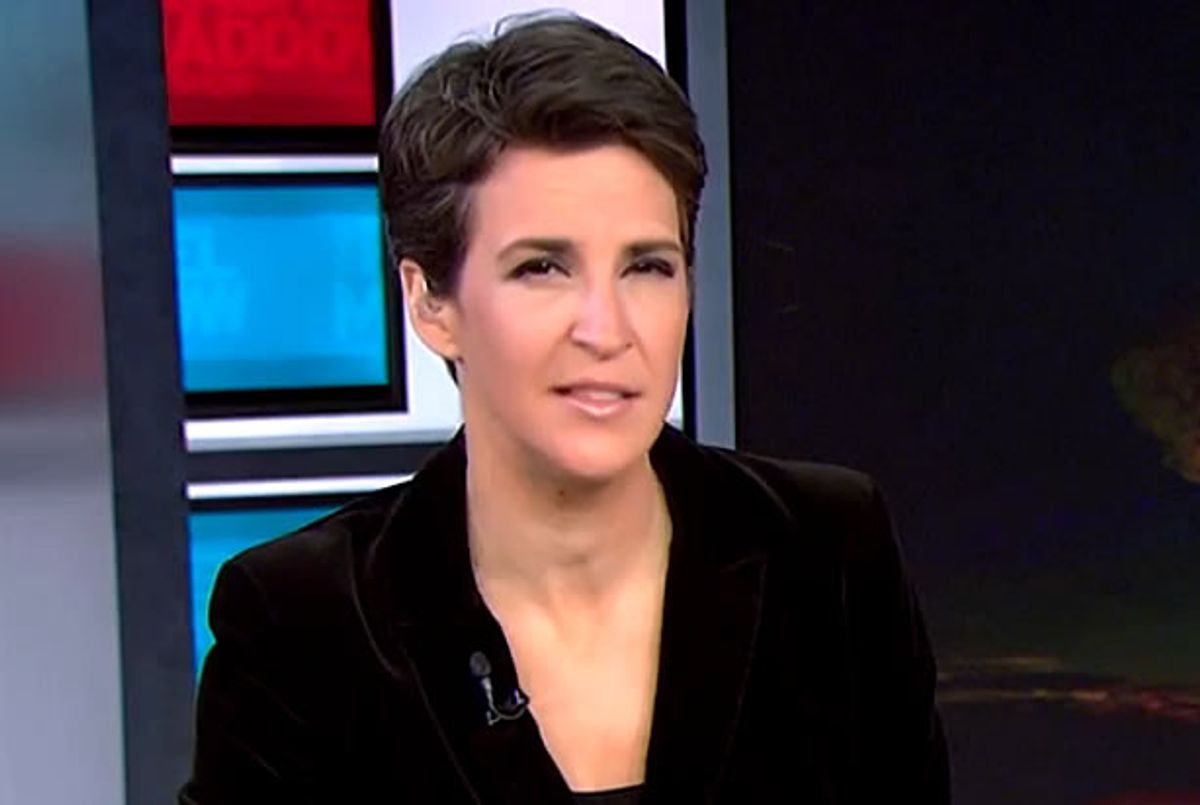 On "The Rachel Maddow Show" Wednesday, host Rachel Maddow spoke to the president of the The Ploughshares Fund, Joe Cirincione, about North Korean claims that it successfully tested a hydrogen bomb earlier this week.

After outlining the differences between the various nuclear weapons -- paying particular attention to the magnitudes of the blasts created by each -- Maddow and Cirincione discussed whether the seismic signature of the latest North Korean test was comparable to its claims about its new weapon.

"I believe they are exaggerating their capabilities, exaggerating their device," Cirincione said. "Kim Jong-un is the Donald Trump of North Korea. He makes outlandish statements, but that doesn't necessarily mean that they're true."

Because of the seismic monitoring system created by the comprehensive test ban treaty, "we can measure this blast, and estimate the yield of the device, which clocks in at something like 6,000 tons, which is a pretty big explosion -- but even a failed hydrogen bomb would come in at something like 50,000 tons."