Another democratic debate has come and gone with little notice. Seth Meyers is here to fix that 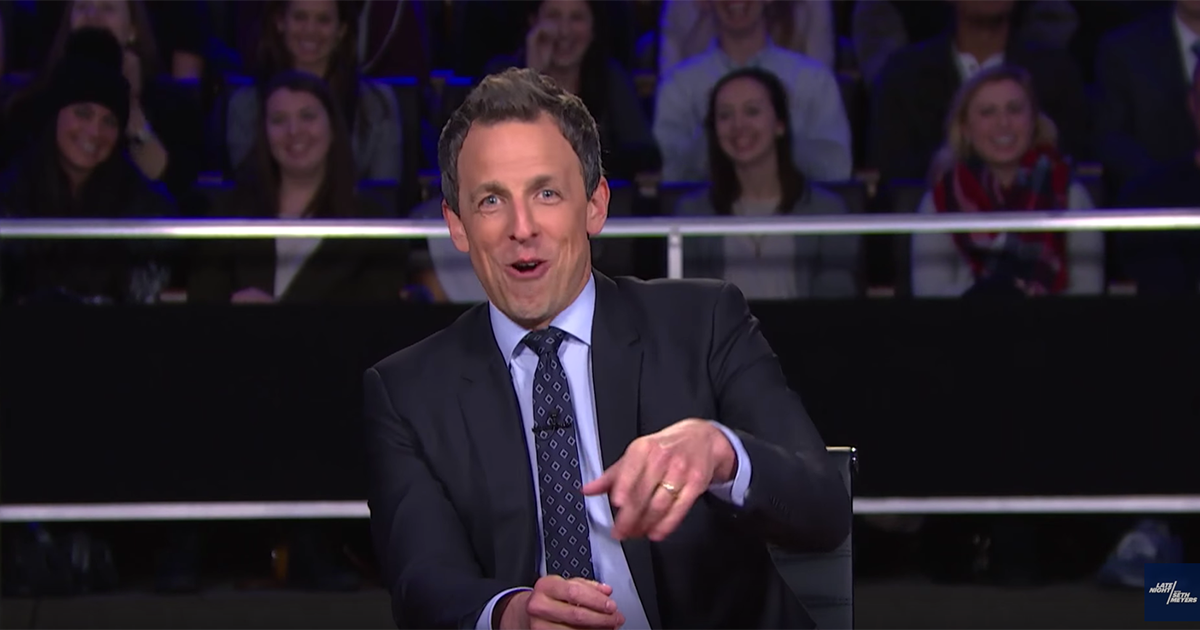 It should be no surprise that another Democratic debate came and went last month with little notice. Since most of the debates have been scheduled at the least popular and most obscure times, you probably weren't the only one who missed it. That in mind, "Late Night" host Seth Meyers moderated an exciting five-minute exchange on Thursday night between the three democratic candidates (courtesy of archival footage from the debates that have already aired), and focused on the most critical issues facing our country: