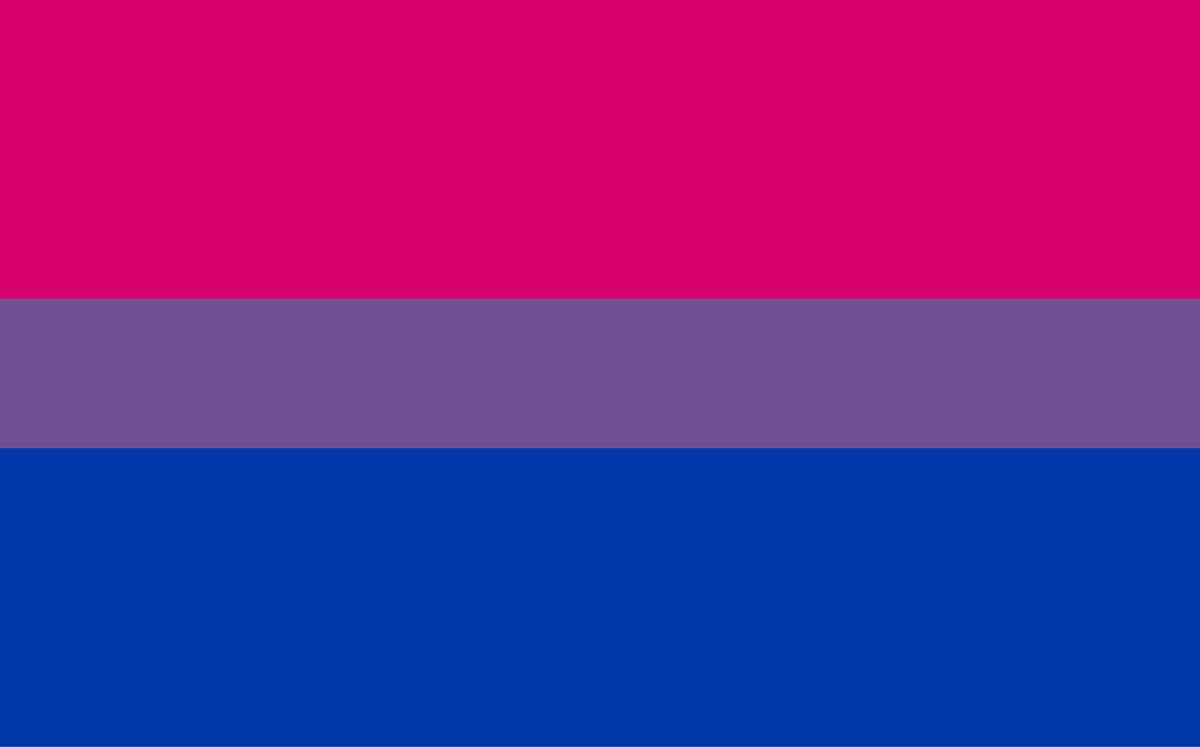 It seems fitting that as we close out a year in which sexual fluidity was one of the most discussed topics, a new study finds that the number of adult Americans who identify as bisexual is on the rise.

That’s according to the Centers for Disease Control, which assessed sexual attitudes of more than 9,000 U.S. residents aged 18-44. The survey found that between 2011 and 2013, an increasing number of respondents reported same-sex sexual contact and bisexual self-identification.

As in other recent surveys, the CDC report found U.S. women outpaced men in reporting bisexuality. Two percent of men polled labeled themselves bisexual, up from 1.2 percent in the 2006-2010 survey. Women, at 5.5 percent, up from 3.9 percent in the previous poll, were nearly three times as likely to identify as bisexual than men.

Fittingly, the report notes an increase in the number of American women who report same-sex sexual contact. This was true of 14.2 percent of women polled in 2006-2010—a figure that rose to 17.4 in the most recent survey. Just 6.2 percent of men say they’ve had sexual contact with other men.

CNN notes that researchers identified some race-linked disparities among survey respondents. Hispanic and Latina women, at 11.2 percent, were least likely to have had sexual contact with other women. Conversely, 19.6 percent of white women and 19.4 percent of black women reported having had same-sex sexual contact.

In late 2015, a study at the University of Essex became somewhat controversial due to researchers’ determination that “100 percent heterosexual” women simply don’t exist. The study assessed women’s involuntary physical responses, such as pupil dilation, when shown sexually suggestive videos of both men and women. Overwhelmingly, women who identified as lesbian showed signs of arousal almost solely with images of women. But heterosexual women involved in the study responded to both.

“Even though the majority of women identify as straight, our research clearly demonstrates that when it comes to what turns them on, they are either bisexual or gay, but never straight,” said the study's lead author Gerulf Rieger, in a statement that garnered a few interesting responses.