Glenn Frey of the Eagles dies at 67 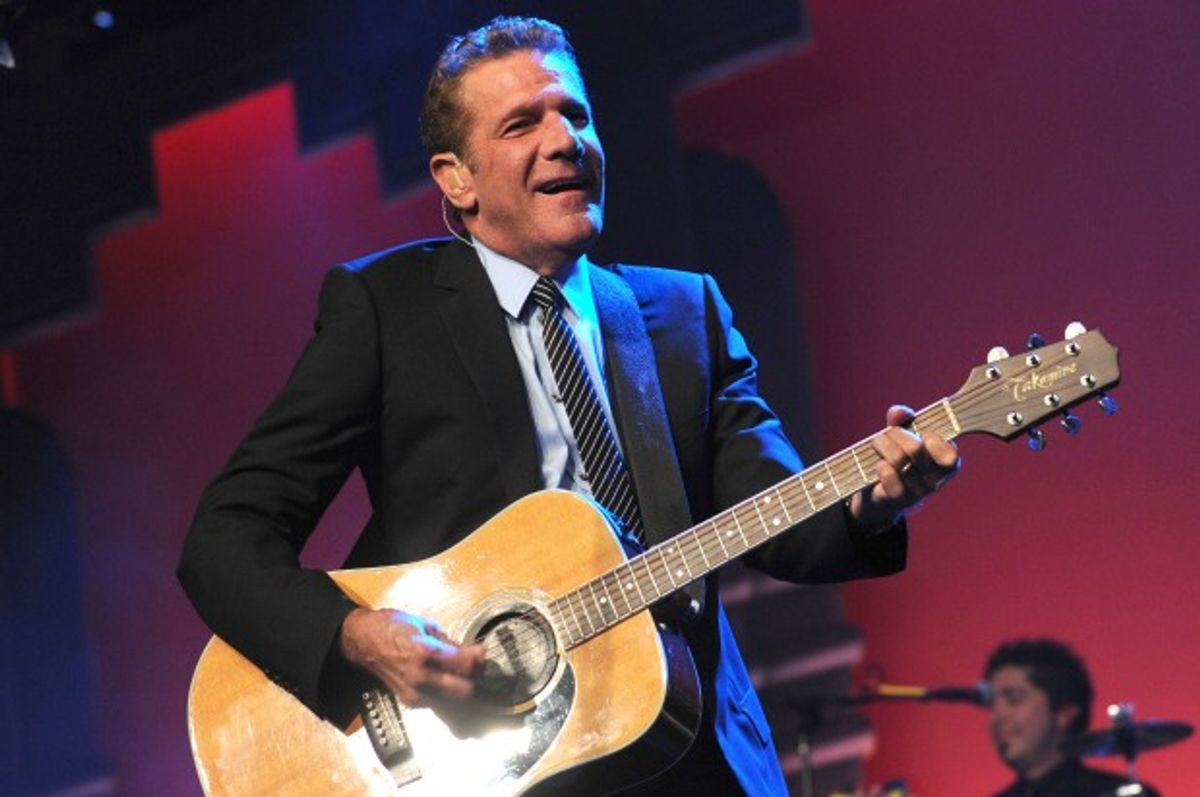 NEW YORK (AP) — Glenn Frey, who co-founded the Eagles and with Don Henley became one of history's most successful songwriting teams with such hits as "Hotel California" and "Life in the Fast Lane," has died.

Frey was 67 and had been battling multiple ailments. He died Monday. The band's website says he died in New York.

Guitarist Frey and drummer Henley formed the Eagles in Los Angeles in the early 1970s, along with guitarist Bernie Leadon and bassist Randy Meisner. They would become a top act over the next decade, embodying the melodic California sound.

An Eagles greatest hits collection from the mid-1970s and "Hotel California" are among the best-selling albums in history.

Frey was born in Detroit and was raised in the suburbs. His solo hits include "The Heat Is On" and "Smuggler's Blues."