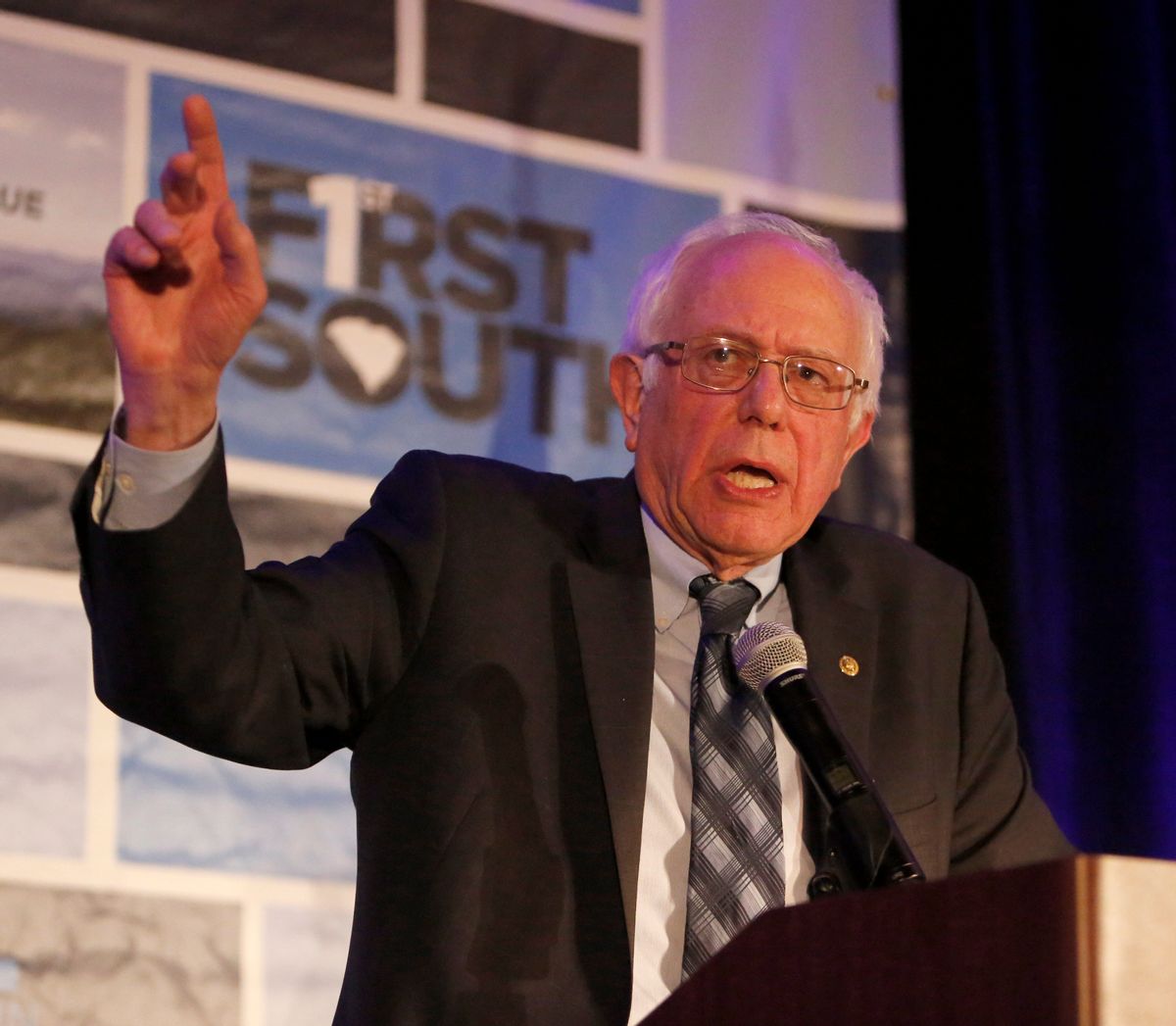 As the Iowa caucus nears, and the margins between the two frontrunners in each party varies widely in scientific polls, ISideWith.com has given a less conventional insight into how voters might be leaning.

As of Tuesday, the independent polling site shows Vermont Senator Bernie Sanders winning a hard-to-fathom 98% of states against Hillary Clinton, based on 229,278 votes cast since October. Clinton, meanwhile, is at 1.96 percent.

Similarly, it does not look good for Hillary against the Republican frontrunner Donald Trump according to the survey, with the outspoken billionaire winning an unthinkable 88% of states compared to Clinton's 12%, based on 213,640 votes.

Although ISideWith is obviously far from a scientific poll, it does portray how widespread the grassroots Sanders movement has become.

However, it can't be ignored that the results are primarily from millennial voters, who are more likely to take an online poll and lean liberal.

Many who have completed the poll, have taken to Reddit (another indication of demographic) to discuss and share their results. And in the case of one user who will vote for the first time this year, be encouraged to use the polling site to discern who would be the best candidate for them.

At the moment, traditional polls show Clinton in the lead in all states except New Hampshire, but these polls are weighed heavily on landline phone users, and usually account for people that have voted along a certain party line in the past.

ISideWith, which was created by Taylor Peck and Nick Boutelier —  “two friends with two very different views of politics” — launched in 2012 and runs solely on contributor donations. The co-creators state on their website that they are "not affiliated with any investors, shareholders, political party or interest group." Unlike other sites, ISideWith gives users valuable insight into specific opinions. For example by clicking the "choose another stance" option, users can pick an even more precise answer to a question that corresponds to their thinking.

The quiz takes roughly five minutes and gives a concrete summary of your political inclinations, including: a graph visualization, parties and candidates you side with by issue, and political themes most important to you. It then allows users to share results on social media.