Michael Moore: I can go to Hollywood, take three days of meetings, not encounter single African-American

"I haven't encountered a single black American with any decision-making power or authority," he said 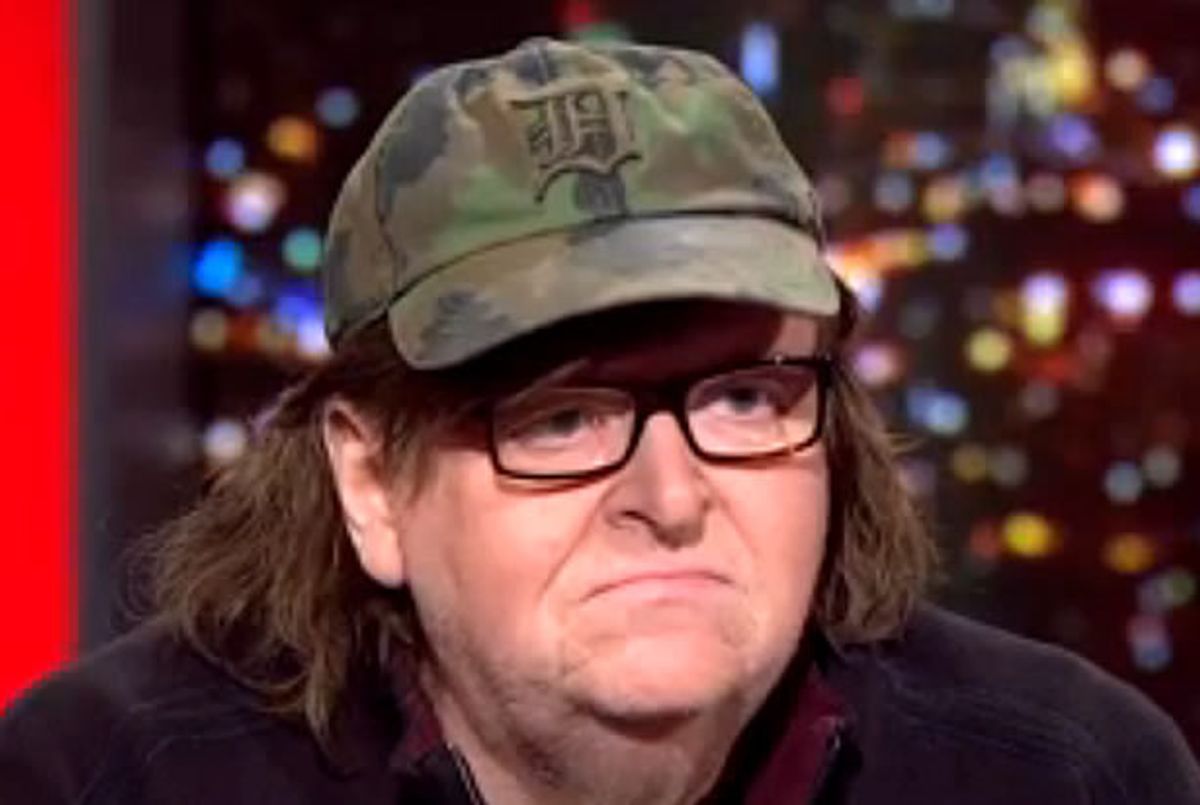 On "All In with Chris Hayes" Tuesday evening, documentarian Michael Moore discussed the decision by many African-American actors, actresses, and directors to boycott this year's Academy Awards presentation due to its lack of diversity.

Moore said that he stands in solidarity with Will Smith, Jada Pinkett-Smith, and Spike Lee, all of whom have declared that they will not be attending the ceremony. "I literally can go there, I can go [to Hollywood] and three days later, I haven't encountered a single African-American with any decision-making power or authority."

"It's amazing how segregated that community is -- it's the General Motors of that town, but you couldn't go to General Motors in Detroit for three days and not encounter a black American who has some power."

"It's a real problem," Moore concluded, before agreeing with Spike Lee, "who said today that there needs to be some real affirmative action."