"I am not a villain": Don McLean, out on bail, responds to domestic abuse charge 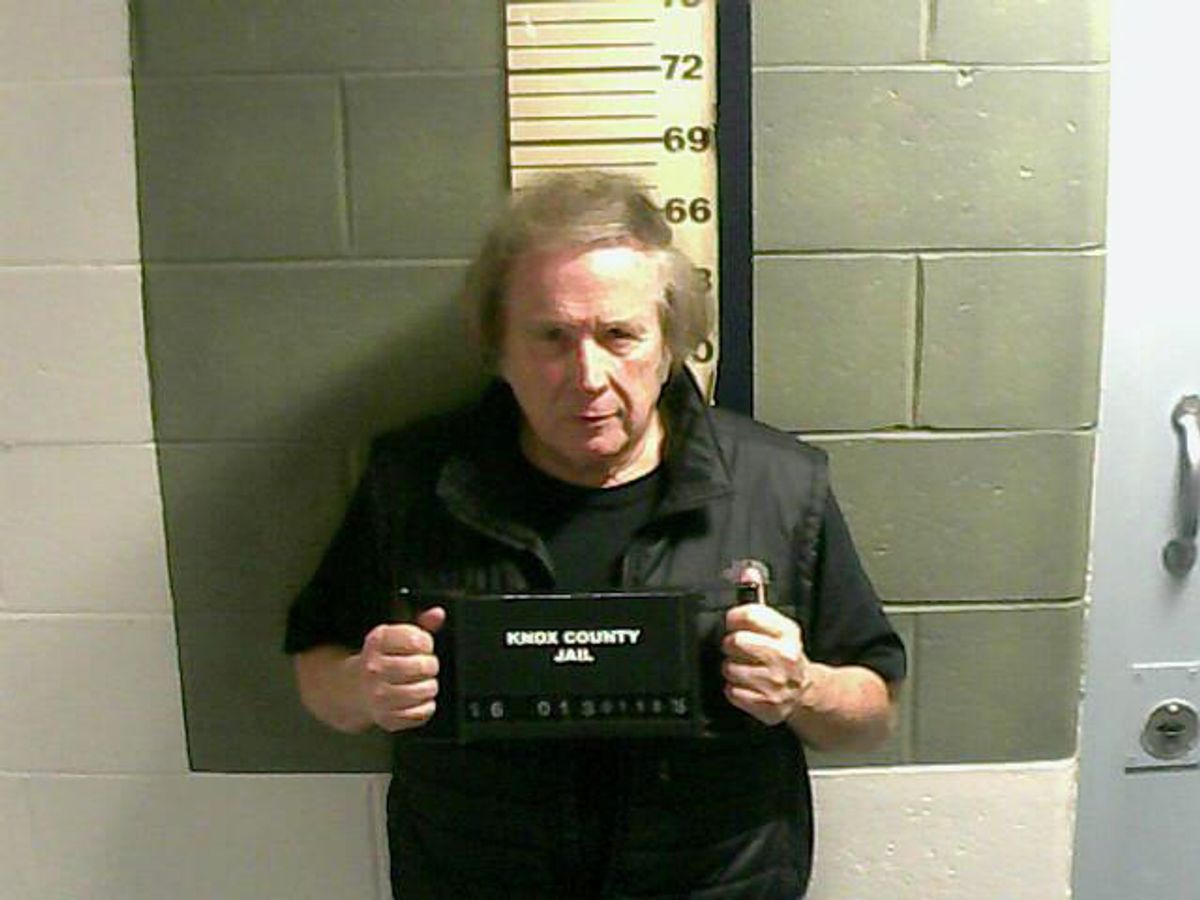 “American Pie” singer-songwriter Don McLean, who was arrested Monday on domestic abuse charges, released a statement today saying his marriage is experiencing a “very painful breakdown” and that he is “not a villain.”

“I may never recover from this but I will try and hope to continue to entertain you all as I always have,” McLean said in a series of six tweets.

McLean was handed a misdemeanor domestic-violence charge for allegedly physically abusing his wife, who detailed “a pattern of abuse going back three decades” in a request for protection.

“Don terrorized me for four hours, until the 911 call that I think might have saved my life,” McLean’s wife disclosed in her handwritten request.

McLean’s attorney said his client “vigorously denies” his wife’s allegations, and plans to plead not guilty accordingly. McLean was released on bail Monday morning and is due to appear in court on February 22.