"The truth is dead and the internet killed it": Bill Maher mourns the good old days of GOP "zombie lies" like trickle-down economics 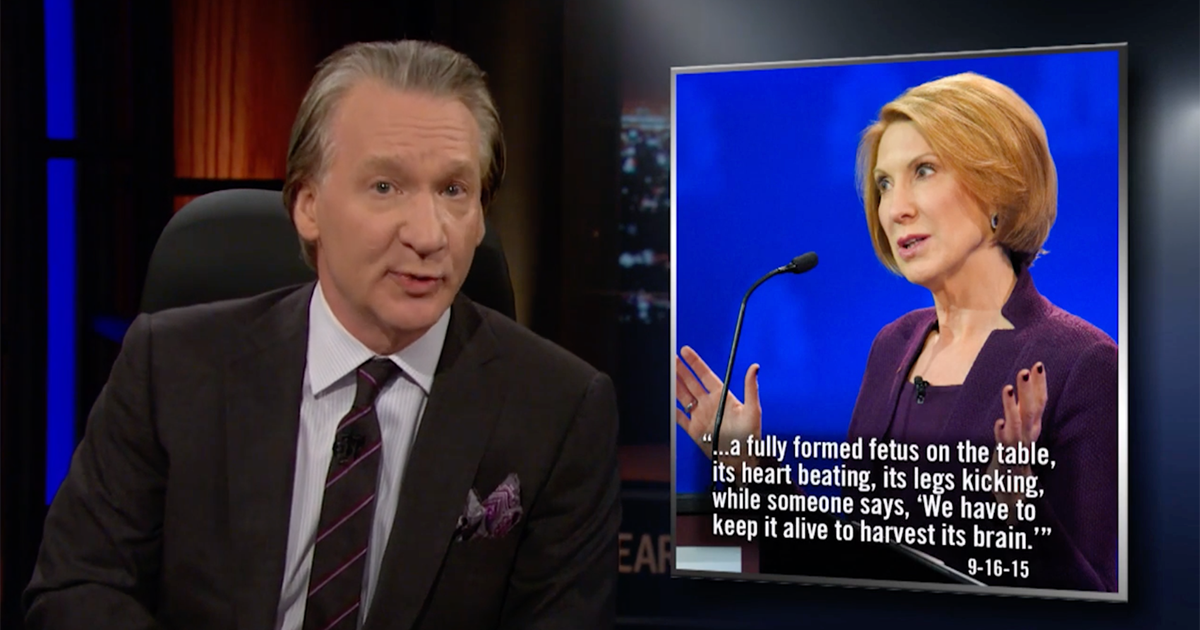 In this week's "Real Time" segment "New Rules," host Bill Maher longed for the nostalgic days when the GOP would just tell blanket "zombie lies." You know the kind of lies that can't be killed; it's where the GOP convinces people that trickle-down economics works or voter fraud being real and idiots follow blindly drooling with blank stares until Rick Grimes comes to take an ax to their head. "The truth is dead and the internet killed it," Maher proclaimed as his Republican panelists silently nodded. "Somewhere along the line the internet became Bullshit Boulevard and the truth became road kill."

Maher remembered those good old days when people use to get their news from actual news outlets. "Now they get it from chain emails, and chat rooms, and Facebook posts written by lunatics and sadists." He continued, "the guy with the sandwich board used to be laughed at, now he's linked to." Lies are the new truth, Maher explained about the new "fact-free lifestyle."

What happens these days is people like Carly Fiorina suffer from the disturbing disease MSUDs, aka Making Shit Up Disease. It's a tragic condition often seen in drunk dudes at bars, Dick Cheney or Republican candidates for president. Maher explained that she doesn't care about the fact-check because her supporters don't care. Her lies about Planned Parenthood during her only A-Team debate were so outlandish that if you actually did trust the videos the Texas grand jury said were fake, you still wouldn't see anyone harvest the brain of a “fully-formed fetus on [a] table.”

“That video doesn’t exist, unless you subscribe to Nutflix,” Maher fumed about the never credible embarrassment of a candidate.

It's the same as the time Donald Trump said that he personally saw thousands of Muslims celebrating on the streets of New Jersey as the towers fell on 9/11. "He’s like Pinocchio — except when he tells a lie, his balls grow bigger!" Maher joked.