Could Donald Trump's unpresidential Twitter outrage on the eve of Iowa caucuses backfire?

Or is it just more proof that his supporters love him for all the wrong reasons? 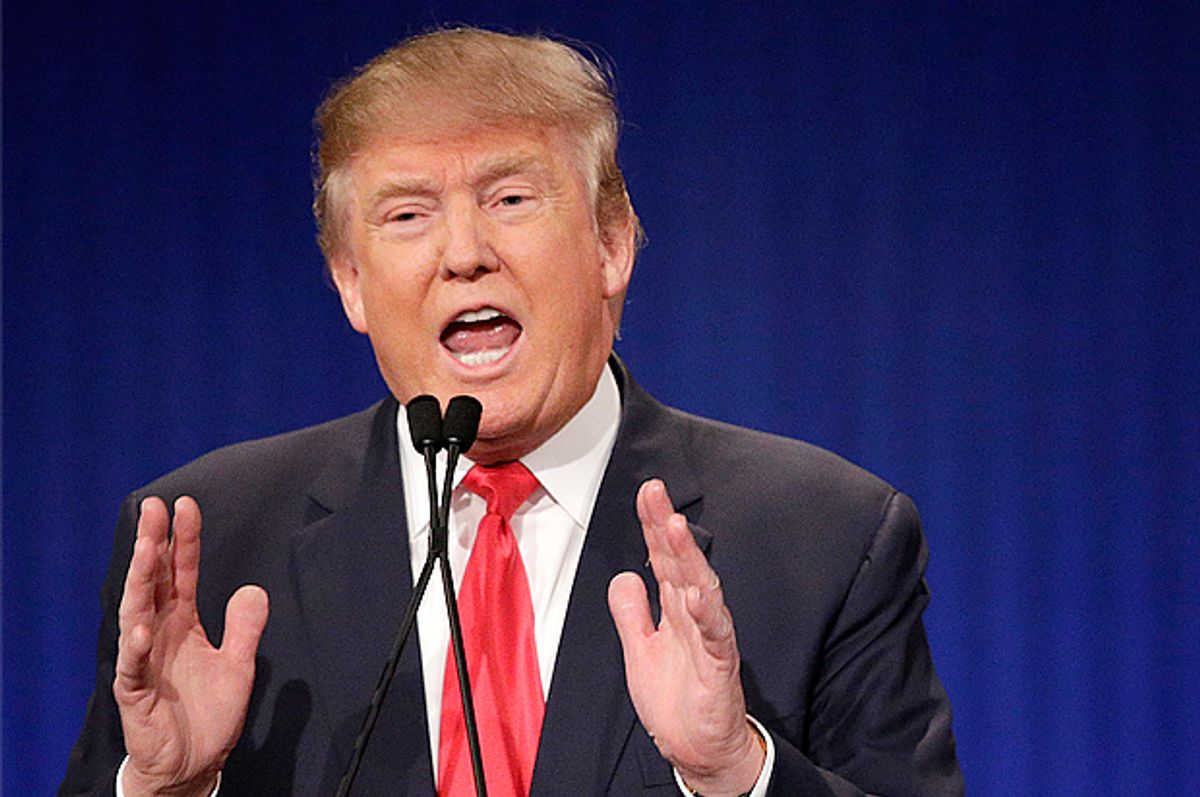 Because Donald Trump is the most presidential of the GOP candidates, it stands to reason that he spent the day before the Iowa caucuses doing what any presidential candidate should:

And, to be clear, he did that too. However, he spent a good portion of the day in engaging in Twitter feuds with Nebraska Senator Ben Sasse, the evangelical leader of The Family Values organization, Bob Vander Plaats, and of course, his GOP primary opponent Ted Cruz:

Which isn't to say he didn't have something left in the tank for Fox News: