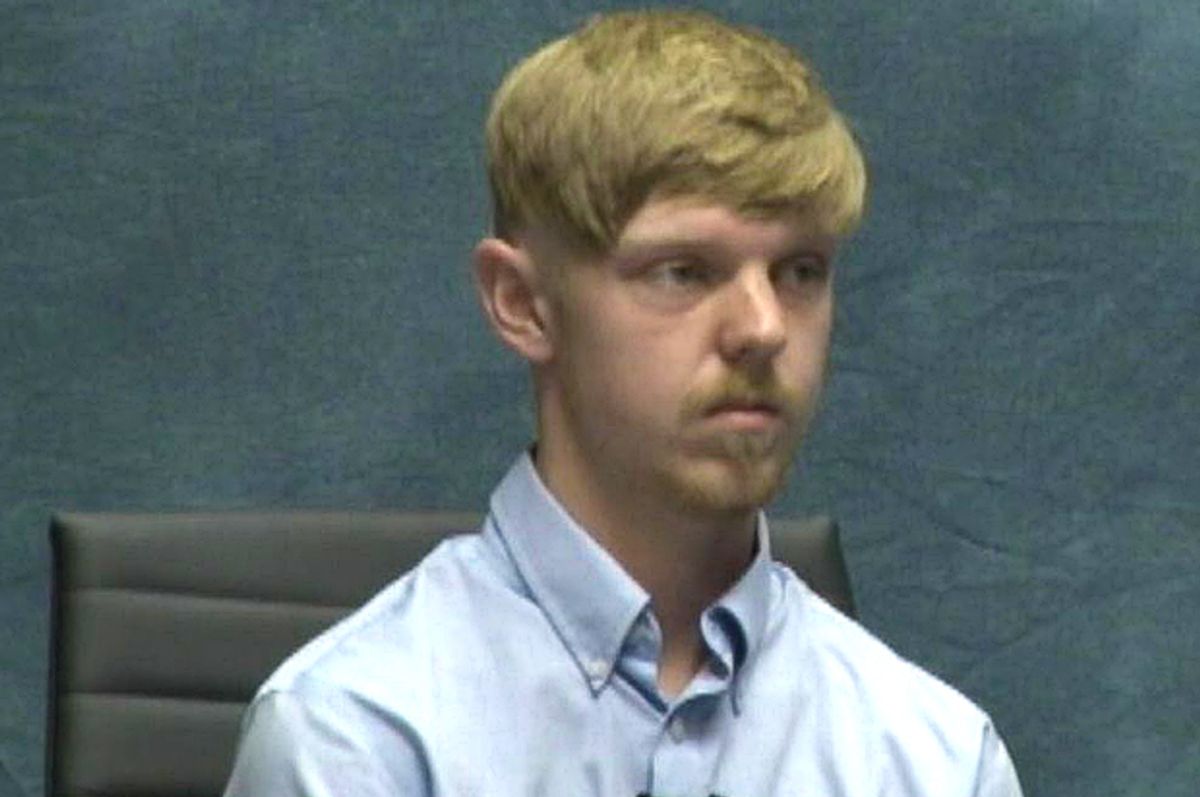 He may be back in the U.S., but the questions of what to do about Ethan Couch are still a long way from being settled. And before any number of other issues can be addressed, the first thing that's still up in the air is determining whether the 18 year-old Texan should be considered a grownup or not.

Couch was 16 years old the June night in 2013 lost control of the SUV he was driving, killing four people and leaving two others seriously injured. (One is permanently incapacitated.) He tested positive for valium in his system, and at three times the legal limit for alcohol. Months later, he attracted international attention — and outrage — when a psychologist offered an explanation for his recklessness: "affluenza," a condition brought on by a "family that felt that wealth bought privilege and there was no rational link between behavior and consequences." State District Judge Jean Boyd subsequently sentenced Couch not to the 20 years in prison prison prosecutors asked for, but to probation and rehab. It did not, however, seem to have the hoped for effect.

In December, the now 18-year-old Couch went AWOL, shortly after a video emerged of a young man who appeared to be Couch at a party where alcohol was being consumed. A warrant was issued for him — along with the message that this time around, he could be facing up to ten years in prison for violating parole. Soon after, he and his mother Tonya were discovered hiding out in Puerto Vallarta, Mexico, where Couch had reportedly been spotted getting "extremely drunk" at a local strip club.

Tonya Couch was quickly sent home, where she was hit with a felony charge for hindering the apprehension of a felon. (She is currently under house arrest.) But Couch's legal team once again attempted to play the sympathy card, insisting they were going to fight his extradition and insisting that "human rights are being infringed upon."

Though his Mexican legal team initially indicated that Couch prepared for a lengthy fight before he'd return to the States, late last week, he dropped the deportation appeal and he flew back to Texas, where he was put "in the care and custody of the Tarrant County juvenile authorities." Sheriff Dee Anderson told the local CBS News Thursday, "My preference would be to have him locked up in the adult jail, since he is an 18-year-old adult. I’d certainly feel better if he was there." But on Friday, Judge Timothy Menikos ruled that Couch will remain in a juvenile facility while he awaits his February 19 hearing that will decide if his case moves on to the adult system. If deemed an adult, Couch would face tougher future consequences. As the Dallas Morning News explains, "If he violated probation again, he could face up to 10 years in prison for each count of intoxication manslaughter, or 40 years."

Despite his current juvenile status, the idea that the time has come for Couch to put on his big boy pants is becoming harder to ignore. Mothers Against Drunk Driving has launched a petition to get Couch transferred to adult court, saying "Couch is no child. His actions are not those of a child. Couch must be treated like the adult he is." And even Couch's defense attorney Scott Brown says his client won't dispute whatever decision happens next, vowing, "We are optimistic Ethan can successfully complete his probation once he’s transferred to adult court," and adding, "Just because he hasn't come out and given a public statement to y'all doesn't mean he's not remorseful."

Tarrant County prosecutor Richard Alpert however, remains unconvinced. And more ominously, it's clear he has a sense of how this will play out for Couch, who turns 19 in April. "We are seeking to have him transferred," he said Friday. "We are not seeking to do anything to him while he’s under juvenile control, because the extent of what would happen to him, if we did that, would be too minimal. Our goal is to put him into the adult system and wait for him to do what I believe he will do, at which time we will seek to revoke him."