Larry Wilmore owns Iowa: "Don't tell Bernie Sanders that because he's out there shoveling, too" 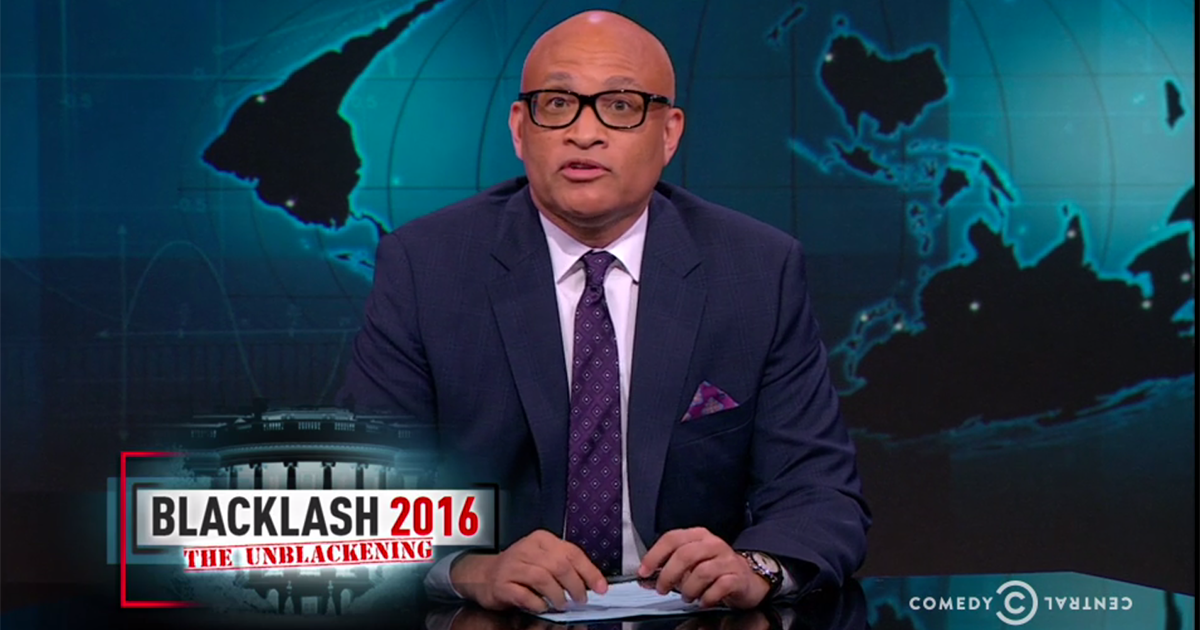 Larry Wilmore dared to ask how things could get much worse for presidential candidate Martin O'Malley on Monday's "Nightly Show." This was before the former governor dropped out of the race, but Wilmore still had to run the footage of him playing guitar and singing "Iowaaaaaaa.... Iowaaaaaaaaa."

But if there's one thing Iowans know, it's how to take advantage of pandering. Nightly Show correspondent Holly Walker bought a house in Iowa years ago because she saw the insane amounts of attention Iowans get during the primaries. She relayed this, of course, while getting a nice shoulder massage from a Jeb Bush staffer. "If Jeb wants to talk about easing my tax burdens, he's got to ease my shoulder burdens first," she explained. That's not all! She also got her hair done by Rand Paul: Martin O'Malley even shoveled her driveway shirtless. "But don't tell Bernie Sanders that because he's out there shoveling too!" Check out the rest of the pandering in the video below: