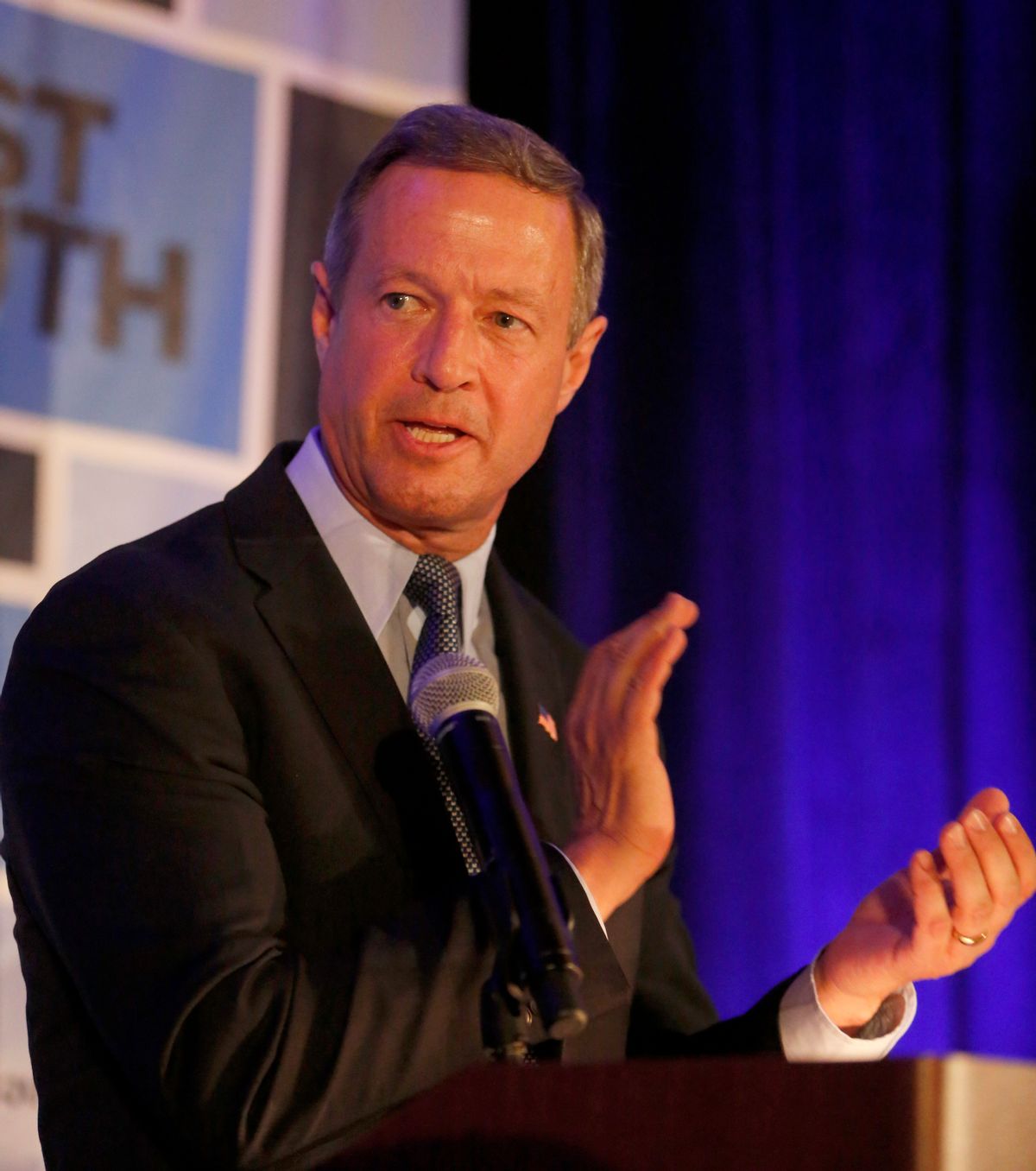 With 83 percent of the Democratic caucus votes counted, O'Malley has garnered only 0.6 percent support, far behind rivals Hillary Clinton and Bernie Sanders.

O'Malley is expected to address supporters in Iowa within the hour.

“In a tough, unprecedented year, O’Malley spent more time in Iowa than any other candidate and remained the most accessible,” and unnamed associate of the O'Malley campaign told the Washington Post late Monday. “He ran an energetic and honorable campaign — leading the field with the most bold progressive policy proposals, and he successfully pushed the other candidates on gun safety, immigration, and climate policy.”

O'Malley's campaign has shown signs of trouble in recent weeks, with reports of lowly attended events and mounting debt. Many O'Malley staffers have worked without pay in the lead up to Iowa.

O'Malley's failed presidential bid is his second stunning political defeat in as many years. In 2014, his Lt. Governor, Anthony G. Brown, failed to succeed O'Malley in office as Republican Larry Hogan won the blue state after O'Malley termed out.