Stephen Colbert's Iowa caucus happy ending: "We will finally find out who has been elected president of Iowa"

"We've reached a happy ending to the long and frustrating caucus tease," he notes 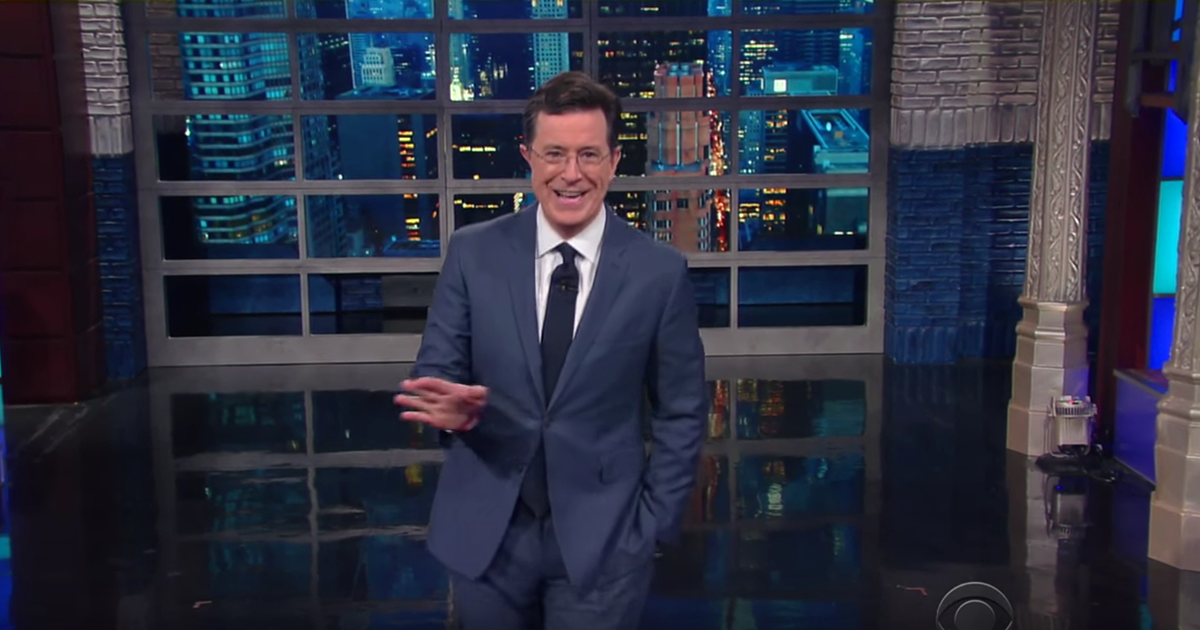 Stephen Colbert was rocking out with his caucus out on Monday night's "Late Show" celebrating the Iowa caucus's arrival after 12 long grueling months of listening to these people ramble endlessly about policy this and attacking Obama that. It's finally the end.... of the beginning.

"We've reached a happy ending to the long and frustrating caucus tease," Colbert joked. "Tonight we will finally find out who has been elected president of Iowa."

But because Colbert tapes his shoe at 5 p.m. he can't make fun of the winners and losers just yet, he has to settle for making fun of everybody. "More than $70 million has been spent on campaign ads in Iowa alone, including $15 million by Jeb Bush's Super PAC, yet Jeb is still polling below 4 percent." But if ads meant anything the whole thing would have been won by Flo at Progressive.

Colbert also brought up the pandering and suck up to "Big Corn." "That's why in the last year, Iowa has received $25 billion in farm subsidies," Colbert explained. So he celebrated the night eating foods with only high fructose corn syrup in them. If only he had the guts to just pour a big bucket of it over himself. Wimp.

Check out the rest of the jokes here: