Everyone gets to call Donald Trump a loser! Seth Meyers unloads on the GOP front-runner, post-Iowa

"People have been holding that in for months," Meyers cracked 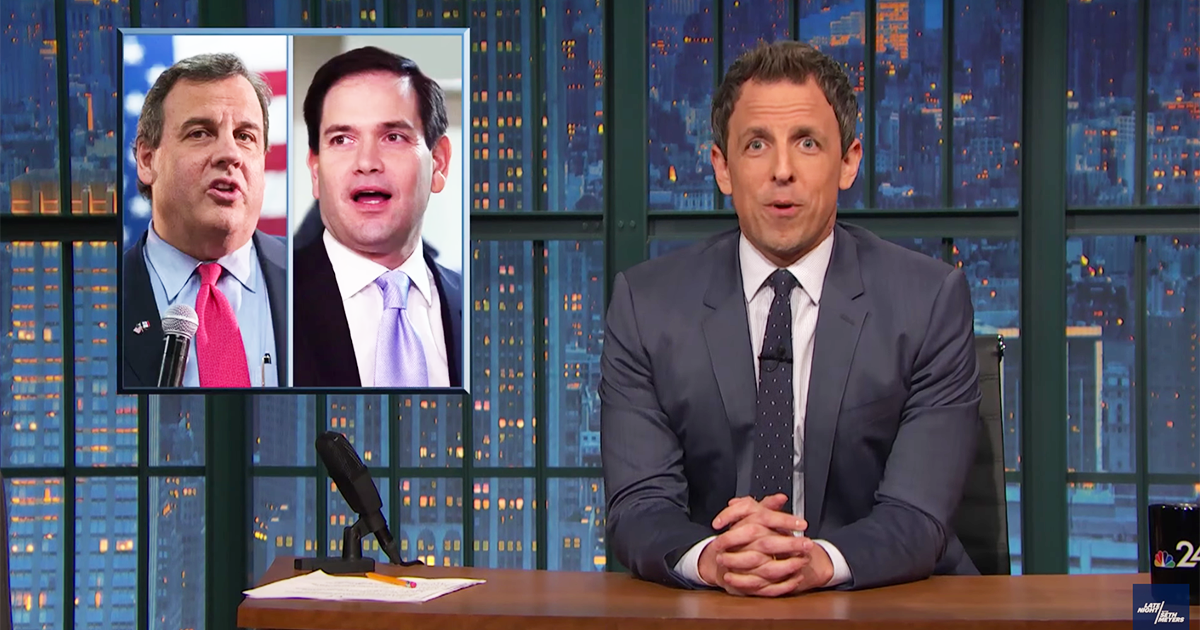 Seth Meyers sat down for a "Closer Look" into the Iowa caucus and what's next in the New Hampshire primary on Wednesday. Despite being first in the polls, Trump finished second, which he's having a rough time with.

Meyers brought up Chris Christie, who has gleefully made Rubio his new political punching bag. He's been talking about how Marco Rubio won't take questions from the press and calling him the "boy in the bubble." "This comes from Chris Christie: the bubble."

But poor Jeb Bush finished the caucus in sixth place and actually told a reporter "mission accomplished." "Even worse, for his victory speech, he tried to parachute onto an aircraft carrier but missed and fell into the ocean." D'oh! But it was Trump's second place finish that got everyone in the media all excited. Thanks to the caucus everyone gets to call Trump a "loser." "Aw man, people have been holding that in for months!"