In hilarious news, Roosh V's "heterosexual, masculine men" will not be gathering in 43 countries this weekend 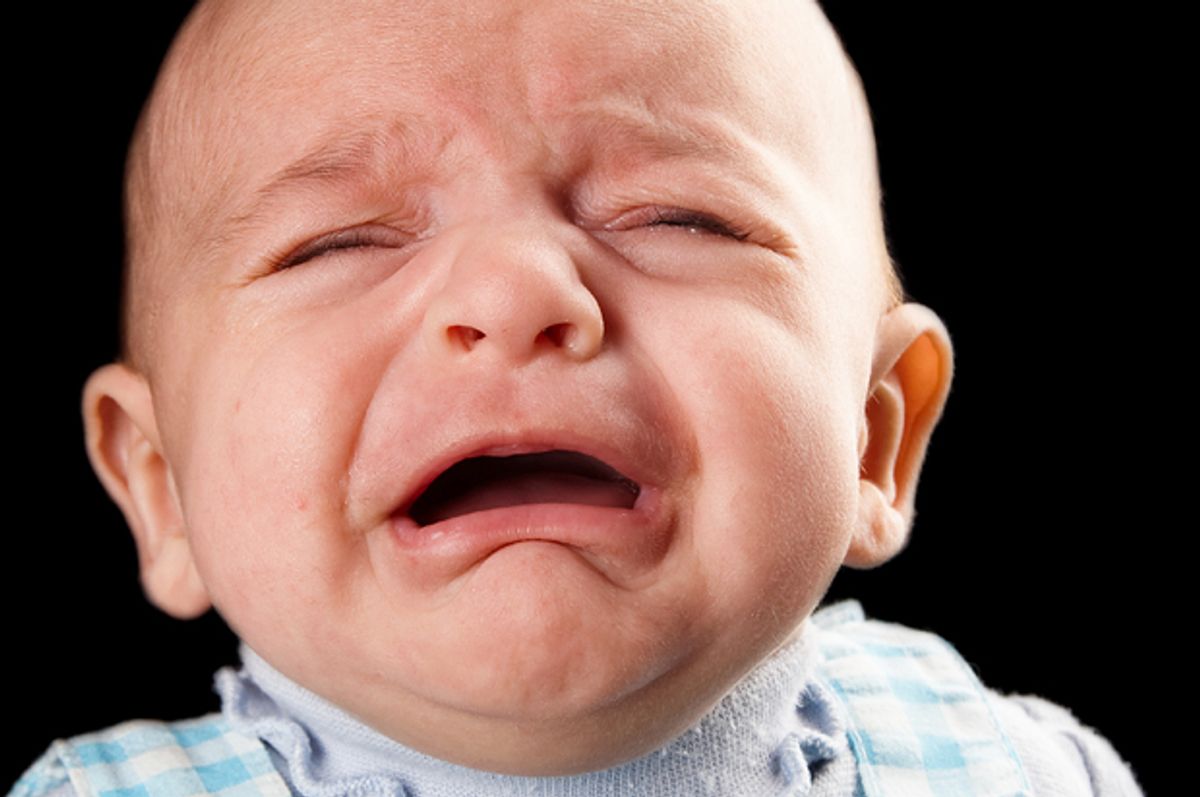 The war on hatred, aggression and flat out stupidity is a crushingly endless one. We face it every morning we awaken, peruse the headlines of the day, and decide whether go with quiet disgust or full blown rage. Victories seem small and infrequent. So this week, let's permit ourselves a measure of satisfied pointing and laughing. Let us laugh at Donald Trump, a man whose favorite word is "loser," in his current incarnation as loser. And let us also laugh at a tiny group of sad, attention-craving misognyists, canceling a meetup over concerns for "safety."

It's entirely likely that over the past few days, your social media feed has been full of outrage over proposed "pro rape" get togethers around the world for this weekend. The event was spearheaded by Daryush "Roosh" Valizadeh, the guy behind "masculinity" site Return of Kings. Over the past few years, ROK has gained a degree of Internet infamy for its "Women Are the Worst/Here's How to Get Women to Be Your Girlfriend" philosophy. They actually say things like "The key to life is for men to honor their primal nature" and "Why Facebook is emasculating and how to stop it." I know. Much of it is pretty damn hilarious.

Yet as we all know, you don't have to be smart to be dangerous, and ROK also promotes a remarkably rape-friendly agenda. A year ago, Roosh penned an essay in which he offered a modest proposal: "Make rape legal if done on private property. I propose that we make the violent taking of a woman not punishable by law when done off public grounds." He went on to explain, "Let’s make rape legal. Less women will be raped because they won’t voluntarily drug themselves with booze and follow a strange man into a bedroom, and less men will be unfairly jailed for what was anything but a maniacal alley rape." Somehow this didn't quite make it to the Supreme Court. (Also, it's "fewer.") But in January, he announced an International Meetup Day On February 6, 2016, promising, "will be the start of regular meetups that serve men in a way that internet sites do not."

The plan, proposed for "heterosexual, masculine men" to gather for "165 meetings in 43 countries," featured a secret code question fellow manly men could ask to signal each other — "Do you know where I can find a pet shop?" They were then to proceed to the "final location," where, ostensibly, all three of them would say stuff like, "Bitches, man, am I right?" in bro solidarity. But while Roosh insisted that "Tribal meetings will not tolerate the promotion of illegal actions and will not engage in violence," he also did vow that "I will exact furious retribution upon anyone who challenges you in public on that date."

Unsurprisingly, this put a lot of other people in the awkward position of having to wonder exactly how much attention to give to these sorry clowns. School officials at Loyola quite responsibly warned students to "prepare you for, and call attention to, a controversial event happening" near the campus. Yet others resolved to ignore what, as a friend of mine put it, would likely amount to a handful of losers trying to find each other near the dog run. Writing in The Stranger Wednesday, Sydney Brownstone nailed the conundrum by explaining, "While the majority of people might be turned off by Roosh V's rhetoric, all he needs is for the conflict to hit a level of media saturation so that it reaches the men out there feeling most alienated and most rejected by women and general society. These are the people Roosh V recruits for his men's rights bulls__t. He preys on people who have socialization issues, or issues with women, then exploits their fears and personal tragedies for the benefit of his personal brand."

But it turned there was a different, more powerful fear to be considered. On Wednesday, Roosh posted an announcement that "I can no longer guarantee the safety or privacy of the men who want to attend on February 6, especially since most of the meetups can not be made private in time. While I can’t stop men who want to continue meeting in private groups, there will be no official Return Of Kings meetups." So much for furious retribution. As a Buzzfeed commenter astutely asked, "What kind of world do we live in when wanna-be rapists can't feel safe in their own anti-woman/anti-gay meeting?" Writer Laurie Penny observed, "'Pro-rape' groups cancel their meetups because people threatened to attack and shout at them. Guys, you wouldn't last five minutes as women." And Glasgow South MP Stewart McDonald said, "Frankly, if you were planning to attend then you're a halfwit."

Yes, dopey "men's rights activism" is still a thing, and almost every opportunity we are given to not give them the validation they so desperately crave should be embraced wholeheartedly. But every now and then, when the irony is just too rich, we can also permit ourselves a moment to say, Oh, you felt too concerned for your safety to hold your little rape rally? That must be so hard for you.