Larry Wilmore calls out Jeb Bush: "The most pathetic thing to date in this campaign" 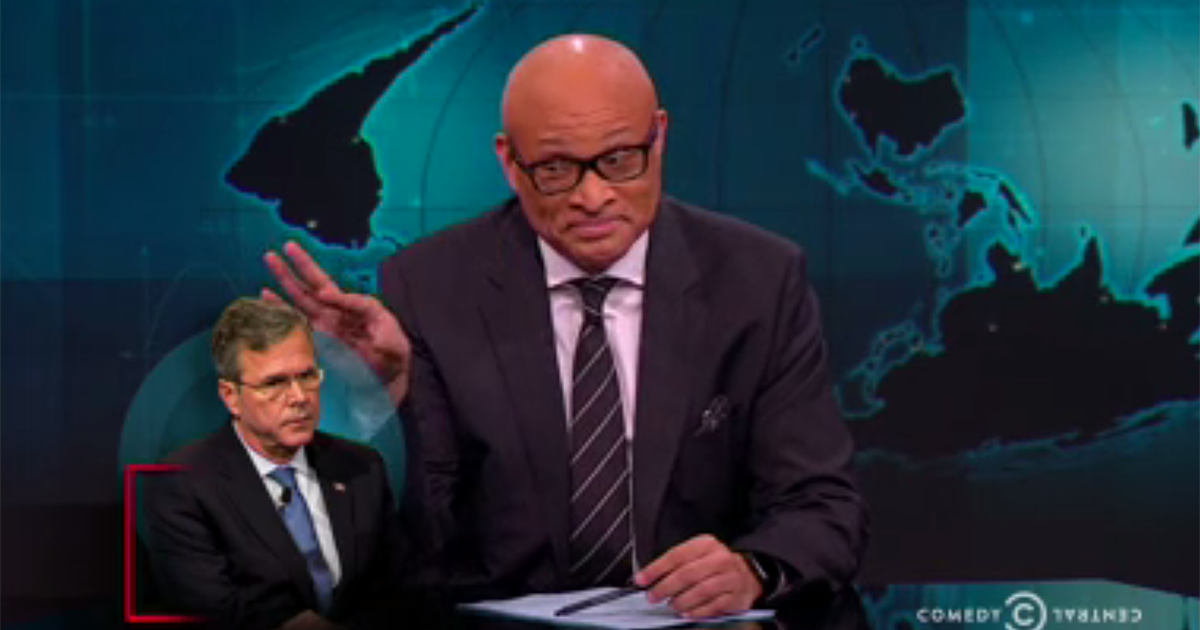 Jeb Bush isn't having a very good week. He barely even registered in the Iowa caucus despite $40 million in ads and videos that did nothing for him.

Thursday evening's "Nightly Show" ran a clip of Bush at a campaign rally in New Hampshire where after Bush went through what he thought the next president should be, he begged his audience to clap for him. This is really just starting to get sad. Is he going for the sympathy vote now?

"That is the saddest thing, since that story of that baby that was born with the freakishly tiny hands... you know, Donald Trump?" Wilmore joked referencing the Trump Achilles' heel. "Seriously, though. Please clap?"