Brockovich said these crises are like the tornado in the movie "Twister" — "It's already here." 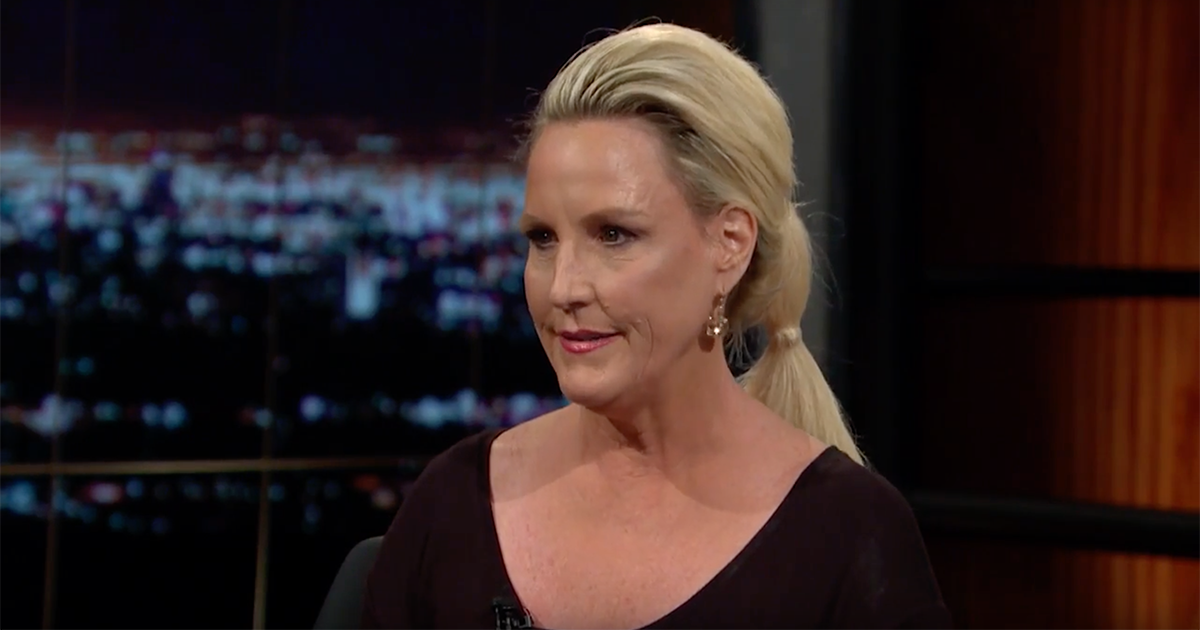 Bill Maher complimented Erin Brockovich for being "onto this Flint, Michigan thing before anybody" on Friday's "Real Time." The mid-show guest not only called out Rick Snyder's "corrupt politics" that started the problem but also the "fucking greed" that is literally poisoning people.

Maher also acknowledged that Flint is merely "the tip of the iceberg. This is going to be going on all over America." Already so many states have found to have cases of lead poisoning that are the same or even higher than what Flint is dealing with. This week Jackson, Mississippi showed that it's lead levels are spiking. Brockovich admitted that there are so many at this point that she simply "can't keep up." She explained that she felt like Bill Paxton in "Twister" where they're trying to warn everyone that a tornado is coming and Paxton's character says "it's already here."

She walked through an explanation of how water is filtered and chemically treated to make it safe for consumption. It's complicated because "no two water systems are the same. So, if you willy-nilly change from one river to another, you can cause a chemical reaction in the water." Many of these places aren't following regulations, "and they found a way to cheat the system. And here is where we are having a national crisis."

In the end, it all comes down to another case of corporate greed run amok on the American taxpayer. "It’s expensive," she explained. "They don’t want to pay for it! So they’ve gone the cheap route and now they throw ammonia in the water system, and the ammonia has a chemical reaction and it eliminates the chlorine!” Until we have one chemical after another after another that we're putting into our bodies. "But you know what pisses me off? All of this is happening because of corrupt politics and fucking greed, and it has to stop."