Critics are human, too: "But I don’t think you’re doing the artist or the audience or the art form itself any favor if you pat things on the head"

Salon speaks to A.O. Scott about "monsters of ego," the critic as guide and how Twitter makes his job more lively 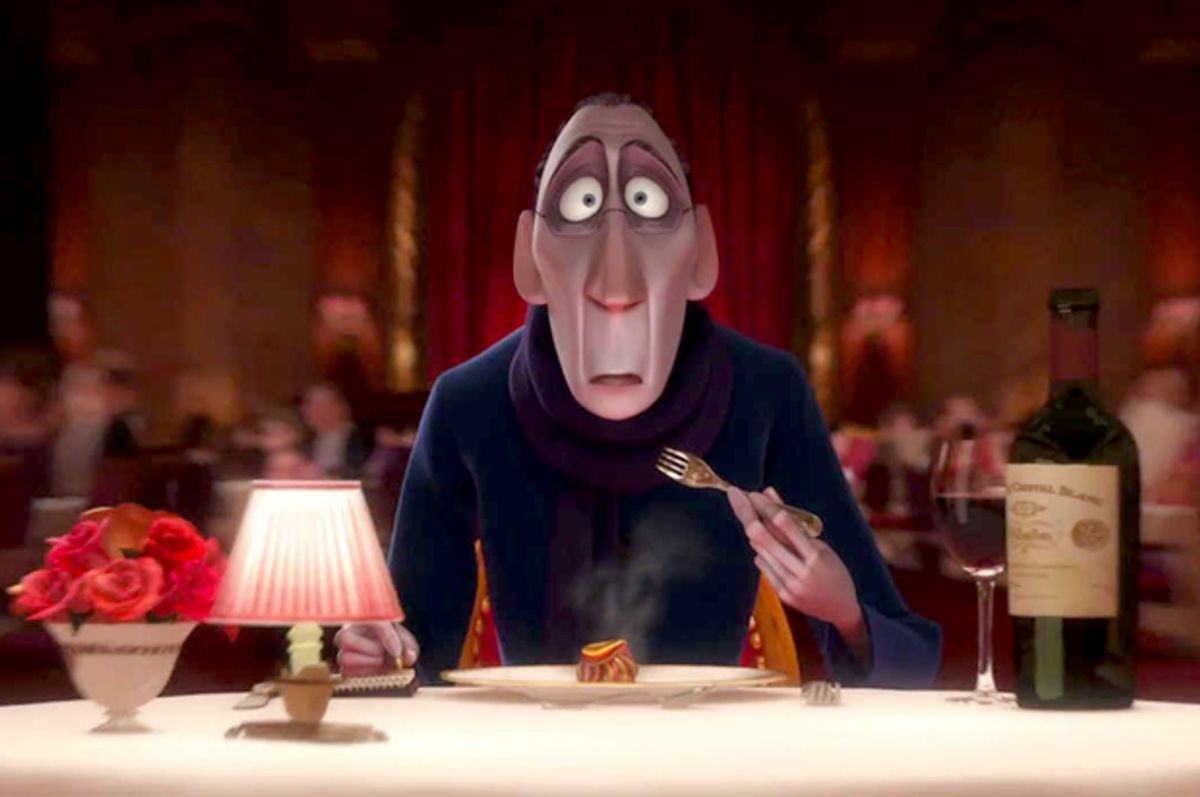 Anyone expecting critics to be rigid autocrats will be a bit thrown by the new book by New York Times writer A.O. Scott. “Better Living Through Criticism” is as much about self-doubt and ambivalence as it is about a critic’s certainty, but it manages to be thrilling and grimly funny at times as well. Built around six chapters and four dialogues, the book considers film criticism – Scott’s specialty – as well as music, books, painting, and personal history.

Scott is one of the best and most respected critics in the press today, but it didn’t keep him from being attacked by Samuel L. Jackson after a tough review of “Avengers: Age of Ultron.” "#Avengers fans,NY Times critic AO Scott needs a new job! Let's help him find one! One he can ACTUALLY do!" tweeted Jackson.

Jackson's criticism of his performance aside, Scott remains an idealist about culture. “Time travel is impossible,” he writes. “But you can go anywhere, to any period in history, in the pages of a book or sitting in front of a screen, and acquire a more intimate, richer sense of what I found there than you would through classroom study or organized travel.”

We spoke to Scott from New York. The interview has been lightly edited for clarity.

You begin and end the book with Q&A sections: Are those to show that criticism is about paradox and self-doubt as much as anything?

Yeah – there are a couple more in the middle, too. It’s partly to suggest that criticism is an unfinished conversation and is always about argument and dispute and the impossibility of a last word. It’s a conceit I borrowed from Oscar Wilde… And it’s a way of getting antithetical ideas out there at the same time. Without having to go, “On the one hand, on the other hand.”

And I found it was a way to open up and lighten the discussion a bit. Some of those chapters get fairly dense and abstract. It seemed like that a slightly more informal, almost tongue-in-cheek, way of writing could leaven that.

Why are critics so often portrayed as failed artists or snobs? When did they get reputations as killjoys?

I set out to find that, and I never found the origins. There was an amazing passage I found in Aristotle’s “Poetics” – I don’t even know who the critics were he was talking about. But you can go all the way back to the ancient Greeks.

Killjoys... I came to think that had less to do with the personalities of critics as with the suspicion of criticism. So I think that these critics – Addison DeWitt [from “All About Eve”] or Anton Ego [from “Ratatouille”] – are monsters of ego. So it’s about the discomfort people feel about judgment, about the expression of strong opinions, about the not-niceness of being honest about things. It seems much better to seem supportive, to be affirmative, to be generous.

There’s a feeling artists work so hard on these things and critics come along and trash them. Of course just as often, critics come along and celebrate them. And support them, and do the hard work of understanding them. But we all feel vulnerable to judgment. And scapegoating critics is a way we express that vulnerability. And reading my book’s reviews, I’m seeing that from the other side.

Speaking of judgment: Did Samuel Jackson’s attack on you for your review of “The Avengers” sequel – tweeting that you should be fired -- take you by surprise? That was a little strange, wasn’t it?

In a way, of course, people do say that. But most are too polite or diplomatic to call it out.

And it was startling to have a movie star of Samuel Jackson’s fame, and of his caliber, to do that. He didn’t Tweet at me – I just saw all the “Avengers” fan taking up the cause, and showing up in my timeline about what an idiot I was.

When he came up with it again, I was grateful because he got into some very common feelings and ideas about criticism. And it gave me an occasion to come back and explain [in the book]: what is that job and how do you do it?

Is it partly the role of the critic to prod and probe an art form, to keep it from getting complacent and stale?

Yes – I think it’s a mistake for critics to be timid or protective. That’s often a sign of weakness or fragility in an art form – here are these delicate flowers that can’t stand the sunlight. You get that sometimes with small independent films or art forms that seem very marginal or endangered like poetry or ballet or experimental theater. But it’s the critic’s job to be honest, and I don’t think to be mean or hostile, though there are critics who do that. But I don’t think you’re doing the artist or the audience or the art form itself any favor if you pat things on the head.

Has social media helped to spread criticism, or has it made the practice of it more difficult?

It’s complicated. There’s a lot of cheap opinion out there, which is not the same thing as criticism. But I’m always in favor of more voices, of a more democratic culture and public sphere. At its best social media can do that. I’ve found my job as a critic since Twitter – where I spend maybe too much of my time – much more lively and much less lonely. It’s sometimes very noisy and chaotic, and sometimes a very nasty and contentious conversation going on. In a way that conversation was already going on, but you couldn’t see it. In a way it’s challenging. Your skin gets a little thicker. Critics, of all people, should not shrink from judgment.

Speaking of judgment: What quality do you value the most in the critics you admire? Judgment? Taste? Voice?

It’s voice – as with all writers I admire, it’s being in their company. I go back and read Susan Sontag all the time, and I disagree with her a lot. Some of her conclusions strike me as outright wrong, or obsolete. But the quality of her mind if unequaled. And to watch an intellect of that power, that suppleness of thinking… I like to catch people smarter than I am in the act of thinking. Voice and intellectual vigor are what I look for in critics.

I will read Mary McCarthy on the American realist playwrights and Arthur Miller and Tennessee Williams as long as I can focus my eyes… The arguments are so forceful, the writing is so sharp, her mind is so keen that those will always be useful to me.

Here’s part of where I think your book is going: We’re all critical, we all judge, we’re all opinionated beings, questioning the art we experience. But professional critics help us think – at a time in which contemporary life is rapid and bewildering?

I think you put that very well. Criticism is the expression of something that’s innate. Like the creation of works of art -- the making of representations, the making of expressions – it’s part of being human. So are judging and analyzing and trying to evaluate those products. Right now there are so many of those [products] competing for our attention in so many ways, and our time. And there’s so much money invested in them…

Critics are important for helping us with the sorting function. To help navigate. When I talk about critics as guides, I mean someone who is kind of walking alongside, helping you get through this landscape. Not the person who draw the map or sees it from above, but someone who’s a scout and a companion.