The answer implicit in even asking that question is horrifying 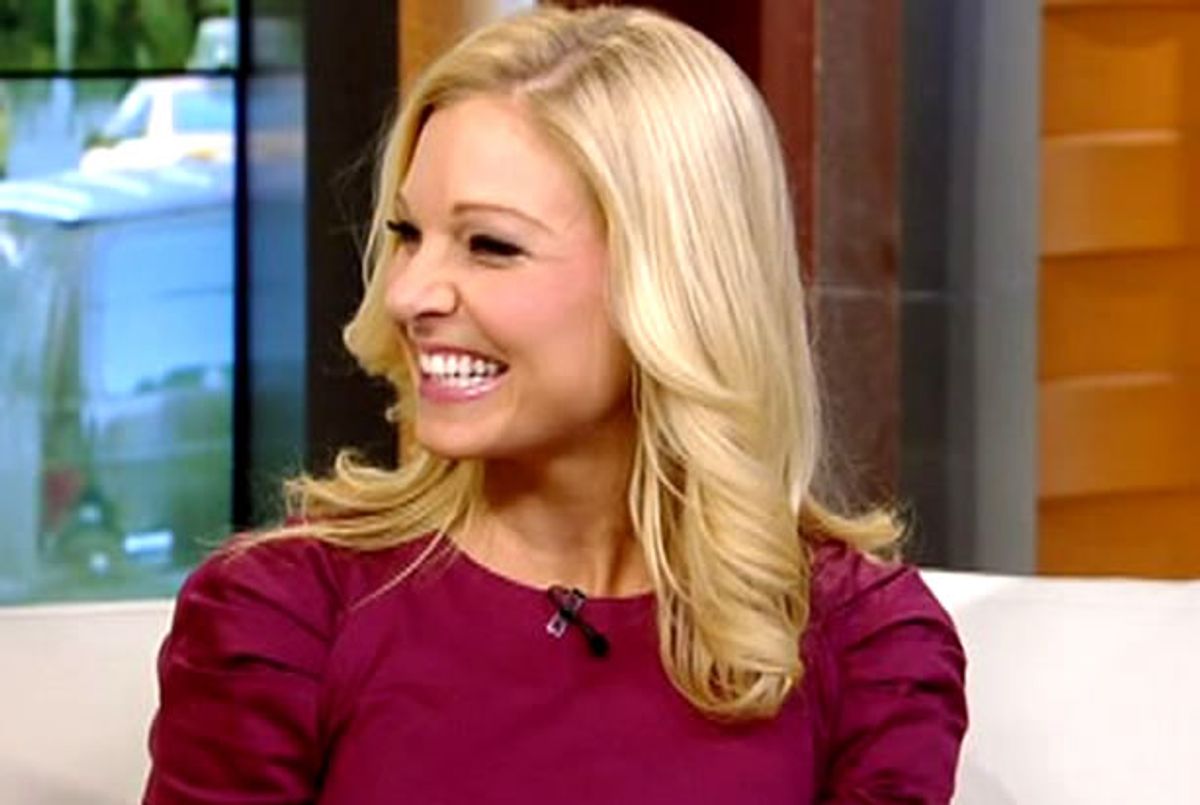 Fox News, desperate to provide any possible reason for viewers not to vote for Hillary Clinton, invited Emily Tisch Sussman onto "Fox & Friends" this morning to discuss whether women should even be allowed to vote on issues unrelated to sex or gender.

Co-host Anna Kooiman asked Sussman about recent remarks by Gloria Steinem and Madeline Alright to the effect that women who failed to support a Clinton presidency were necessarily traitors to the greater cause. Sussman said that such statements don't necessarily apply to Albright, who was merely "speaking from a place of truth for her."

"She had to break a lot of glass ceilings," Sussman said, and "she supported a lot of women who were doing it along the way." Such a decision is "very generational and resonates with women like her," but "hits a little harsher for younger women who [don't understand] where the discussion is coming from."

Kooiman then asked when it "is fair for women to vote on issues other than just women's issues," a question so absurd even Sussman cut her off.

"It's entirely fair -- I mean, women aren't just voting on women's issues or because of their gender," she replied. "They're voting on pocketbook issues as well, things that affect their family, like health care." She concluded by noting that, intent notwithstanding, statements like Albright's are liable to alienate young female voters.

"I think it will really work to [Clinton's] detriment against someone like Bernie Sanders who is very attractive to young people and to young women voters."