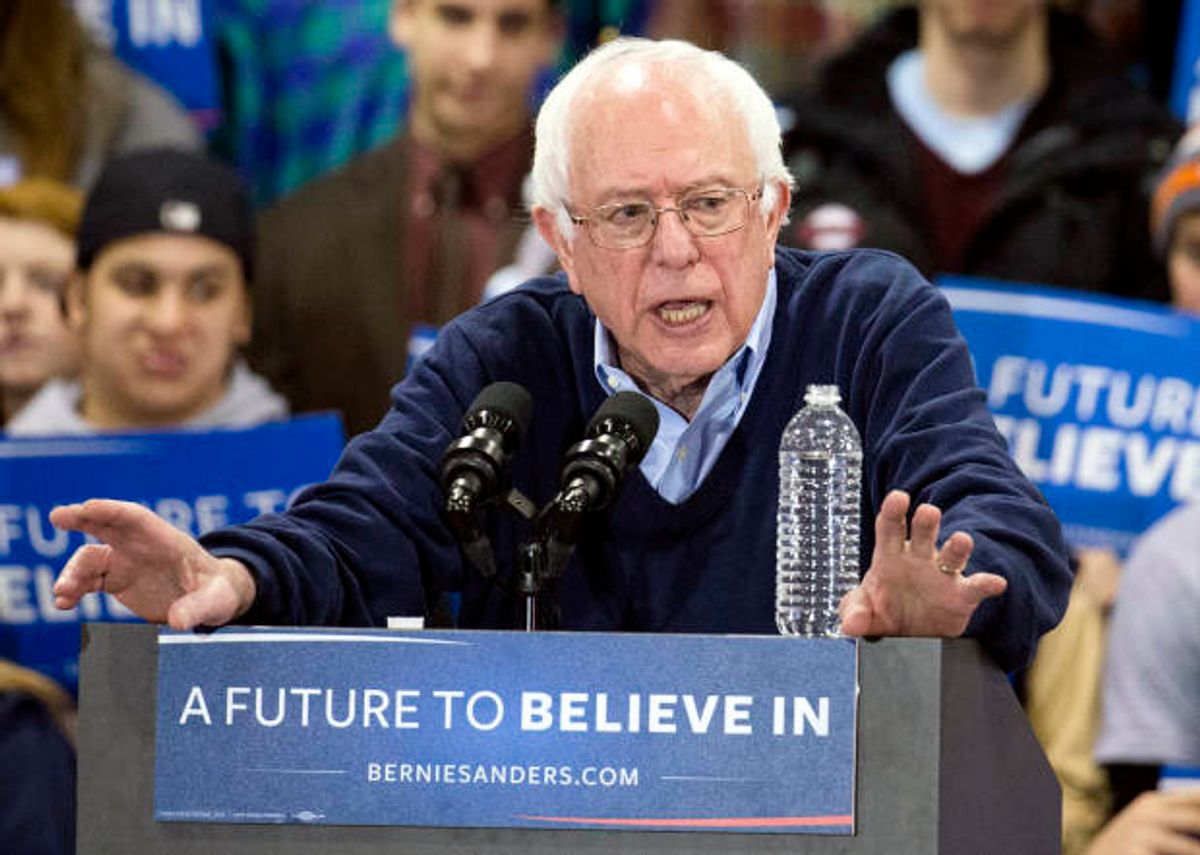 As part of his ramped up critique of Bernie Sanders' campaign on the trail in New Hampshire this weekend, Bill Clinton singled out what he called out "vicious trolling and attacks that are literally too profane often, not to mention sexist, to repeat” emanating from some of Sanders' most vocal online supporters - a group unaffectionately referred to as "Bernie Bros."

Former Salon editor and current National Affairs Correspondent for The Nation Joan Walsh, Clinton told a crowd over the weekend, is just but one example of female supporters of Hillary Clinton who are subjected to sexist backlash from some Sanders supporters online  "[S]he and other people who have gone online to defend Hillary, to explain why they supported her, have been subject to vicious trolling and attacks," Clinton said.

Tension between supporters of both Democratic presidential candidates has grown since voting first began last week, with Sanders supporters in Iowa shouting "She's a liar!" during Clinton's speech following the Iowa caucuses last Monday and some of Clinton's most prominent female backers suggesting that support for Sanders is anti-feminist. Responding to the growing scrutiny over the level of discourse from certain sectors of his supporter base, Sanders emphatically disavowed any sexist attacks aimed at either Clinton or her supporters.

"I don't want anybody, anybody, who is engaged in sexism to support me," Sanders told NBC News' Kate Snow in New Hampshire on Sunday. "I don't want that support," he insisted, calling that type of behavior from some supporters "unacceptable."

In another Sunday interview on CNN's "State of the Union," Sanders called the behavior of so-called Bernie Bros "disgusting," saying his campaign is working to address the issue on online harassment.

.@BernieSanders on "Bernie bros:" We don't want that crap https://t.co/qPd06vBMlf#CNNSOTUhttps://t.co/9TKngqd1R2