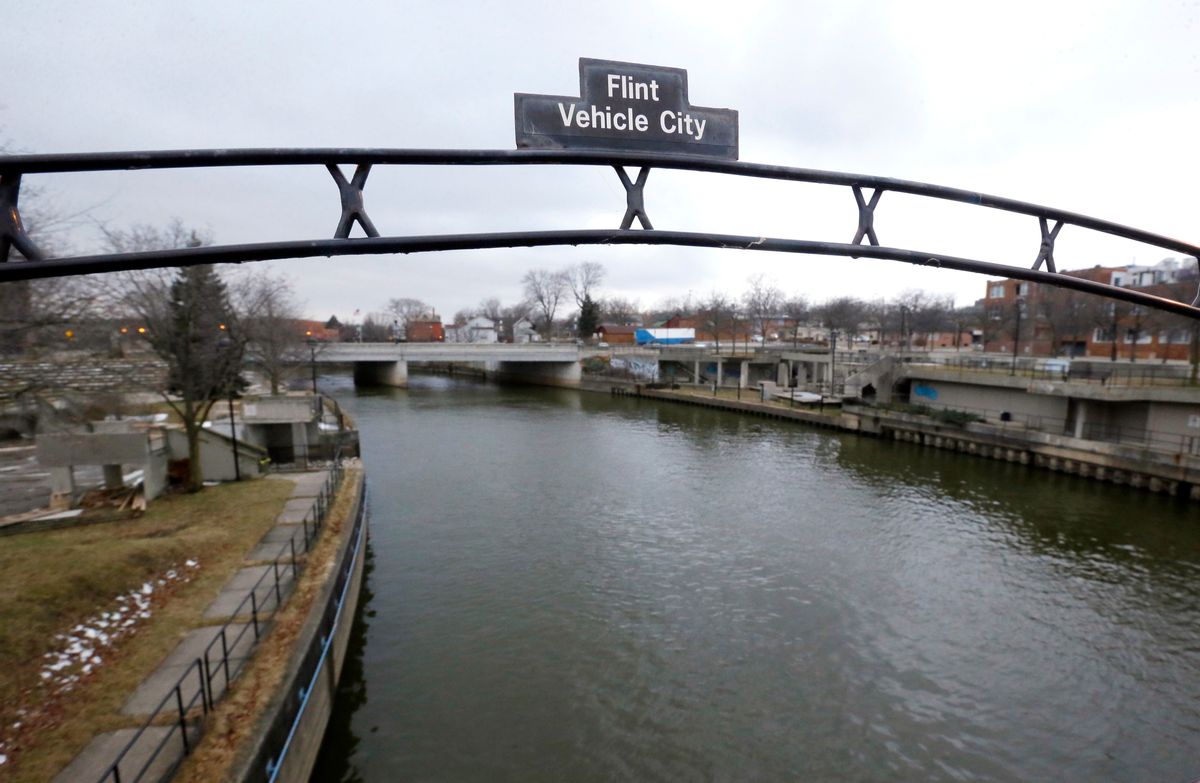 Top officials in Flint, Michigan could be charged over the water scandal. (AP)
--

Government officials in Flint, Michigan could be facing involuntary manslaughter charges after a special counsel was appointed to investigate the lead contamination of the city’s water supply, according to The Associated Press.

Todd Flood, a former prosecutor appointed by Michigan Attorney General Bill Schuette to lead the investigation, suggested manslaughter as a possibility during a meeting with reporters Tuesday. He says government officials would be charged if they were found negligent in the line of duty.

In 2014, state officials detached Flint from Detroit's water supply in a move to save money and began using Flint River water instead. However, regulators failed to treat the water properly, as outlined in EPA regulations, and lead from pipes leached into the water supply, contributing to a spike in child lead exposure.

Although the investigation is still in its early stages, the nine-member investigative team Schuette formed in January — which includes former FBI Detroit office head Andy Arena and Michigan State Police Retiree Ellis Stafford, a native of Flint — point to the potential violation of civil and criminal laws.

"This is the biggest case in the history of the state of Michigan," Arena said at the news conference.

Flint's water is still contaminated from lead pipes and the general consensus is that there is a link between the city's water switch and a Legionnaires' disease outbreak, in which some residents died.

Flood told reporters restitution will be a "very big issue" to ensure the people responsible are held accountable, but added that there may be government entities outside the city of Flint or private companies who will have to pay.

"The city of Flint is not the only pocket. Who pays restitution in this case is going to be a very big question," Flood said.

Schuette says he does not know how long the investigation will take, according to the AP.

In the meantime, Flint Mayor Karen Weaver says that the city is working to replace all lead water pipes.

At a news conference on Tuesday, Weaver said that the work is expected to cost $55 million, exceeding Gov. Rick Snyder’s initial $30 million plan announced last week. The mayor also confirmed that households where residents are at high risk for lead exposure would be given top priority.

General Motors and the United Auto Workers union also announced on Tuesday that they plan to donate $3 million to Flint children who have been exposed to the toxic water to support increased health and education services, as lead can cause neurological damage.