Air, water & land belong to us all. Despite right-wing cries of tyranny, feds are our best bet for protecting them 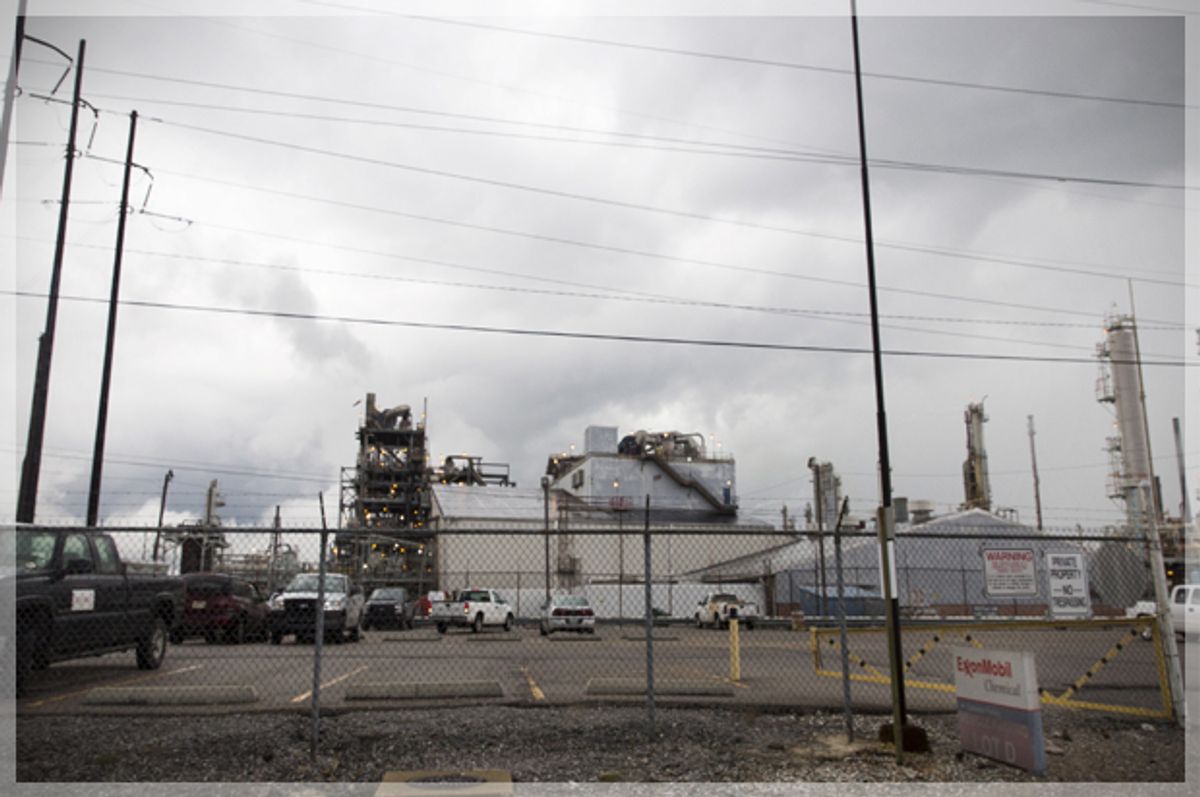 Dedicated capitalists may find the idea of natural resources belonging to all people and not corporations radical, but it’s nothing new. In 1217 King Henry III sealed the Charter of the Forest, a companion piece to the Magna Carta that recognized the importance of the woods to the livelihood of Englishmen. The Charter is seen as establishing a concept of the commons: Resources such as air, water, plants, game and land should be freely accessible to barons and peasants alike, rather than paying the crown for access.

Indigenous populations throughout the millennia have often had even more forceful versions of this philosophy. In 2011, Bolivia, a nation with one of the most politically active indigenous populations on the planet, passed the Law of Mother Earth. This law took the Charter of the Forest a few steps further, protecting nature from being “affected by mega-infrastructure and development projects that affect the balance of ecosystems and the local inhabitant communities.”

Assigning sacred value to the commons is the kind of wisdom that should be informing U.S. policymaking today. Instead our resources are in the hands of private concentrations of wealth, to the detriment of much of humanity. A model in which profit is the only consideration only works if every side effect – such as pollution or poisoning the groundwater, known in economics as an “externality” – is ignored.

Only something extremely powerful can rein in the environmental recklessness of wealthy powerhouses like Exxon Mobil and BP. The so-called free market can’t do it because in many cases consumers have no choice. Unfortunately, our best bet is the federal government. But to the right wing, environmental protections issued from Washington are often regarded as tyranny, particularly if they threaten any part of the economy.

The most extreme embodiment of this position is the occupation of the Malheur National Wildlife Refuge by radical ranchers and militiamen. On one hand, their position – that the federal government has no right to tell them how to use the West’s natural resources – would seem to be defensible under the Charter of the Forest, which protected people’s access to the woods from the king’s interference.

But the Bundy clan has a radical definition of who “the people” are, as well as what using the land entails. Clearcutting forests is a far cry from collecting firewood for a stove. What industrial timber, mining and farming interests are claiming is ownership of the land, and by that ownership the right to tear it up and distribute it however they please. For those who make their living obliterating the commons, this is freedom.

Sometimes the argument goes that market regulation is best for protecting the environment and distributing resources. When resources are communally owned and people are left to their own devices, they over-use and destroy themselves. This is what’s known as a tragedy of the commons. History, however, shows that our natural resources actually fare even worse when privately owned and sold for profit.

One person who vehemently opposes common ownership of natural resources is Nestlé CEO Peter Brabeck-Letmathe. Nestlé is one of the biggest bottled water companies in the world and Brabeck-Letmathe has made headlines for advocating water privatization. A ridiculous press release on Nestlé’s website argues that Brabeck-Letmathe’s privatization of water is motivated by a sincere belief that water is a human right that only the power of the market can deliver to underserved areas.

If any of it were true, perhaps he could be applauded. But far from equitably distributing clean water from wealthy countries to poor ones, Nestlé’s model has often done exactly the opposite. In 2013 groundwater from the small village of Bhati Dilwan, Pakistan, was drained, bottled and sold as Nestlé Pure Life to consumers in the U.S. and Europe. Meanwhile, children in Bhati Dilwan were getting sick from drinking the drops of filthy water Nestlé left behind.

When it comes to owning a water source, one man’s freedom is tyranny for the many. And so it goes with every exploitative use of humanity’s shared resources. From a corporate perspective, any resource left untouched is profit just waiting to happen. And corporations are anything but patient; their vulgar abuse and waste of natural resources is ever on display.

With some 14 million homes vacant in the U.S., the market is using precious timber to construct nearly a million new homes a year. Even as scientists warn we must leave 75 percent of known fossil fuels in the ground to prevent catastrophic climate change, oil companies have pumped out a glut of the stuff, bringing down the cost on their own product.

This reckless, senseless pillaging must end. So, too, must the move toward privatization. We have to start viewing all the air we breathe, all the water we drink and all the land we use as belonging to the entire species – or better yet, belonging to no one. Only by returning to the idea that we’re all in this together and that we share this planet will we have any chance of checking ourselves before we commit an unrecoverable tragedy of the commons.