"Trust me it's not just about having a vagina": Young women aren't listening to older feminists' "ignorant" pleas to vote based on gender

The college students we interviewed were overwhelmingly feeling the Bern 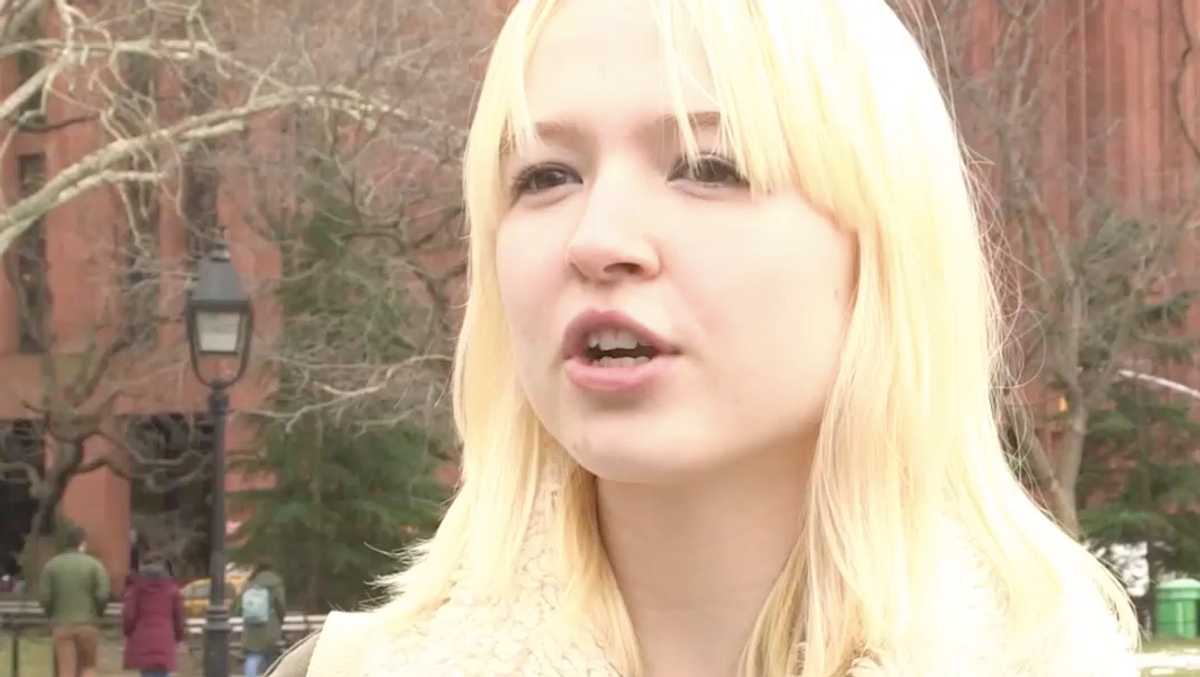 Old school feminists Madeleine Albright and Gloria Steinem recently hit the campaign trail for Democratic candidate Hillary Clinton with the tactic of appealing to young women's sense of duty to their gender.

“We can tell our story of how we climbed the ladder, and a lot of you younger women think it’s done,” Ms. Albright said in New Hampshire. “It’s not done. There’s a special place in hell for women who don’t help each other!”

But young college students at New York University aren't buying the logic — some even called it "ignorant." Others just want to think for themselves.

"Women should be able to vote for whoever they feel is the best candidate," one student said.