Capitalism is making us miserable: New global survey challenges the most sacred of free-market dogma 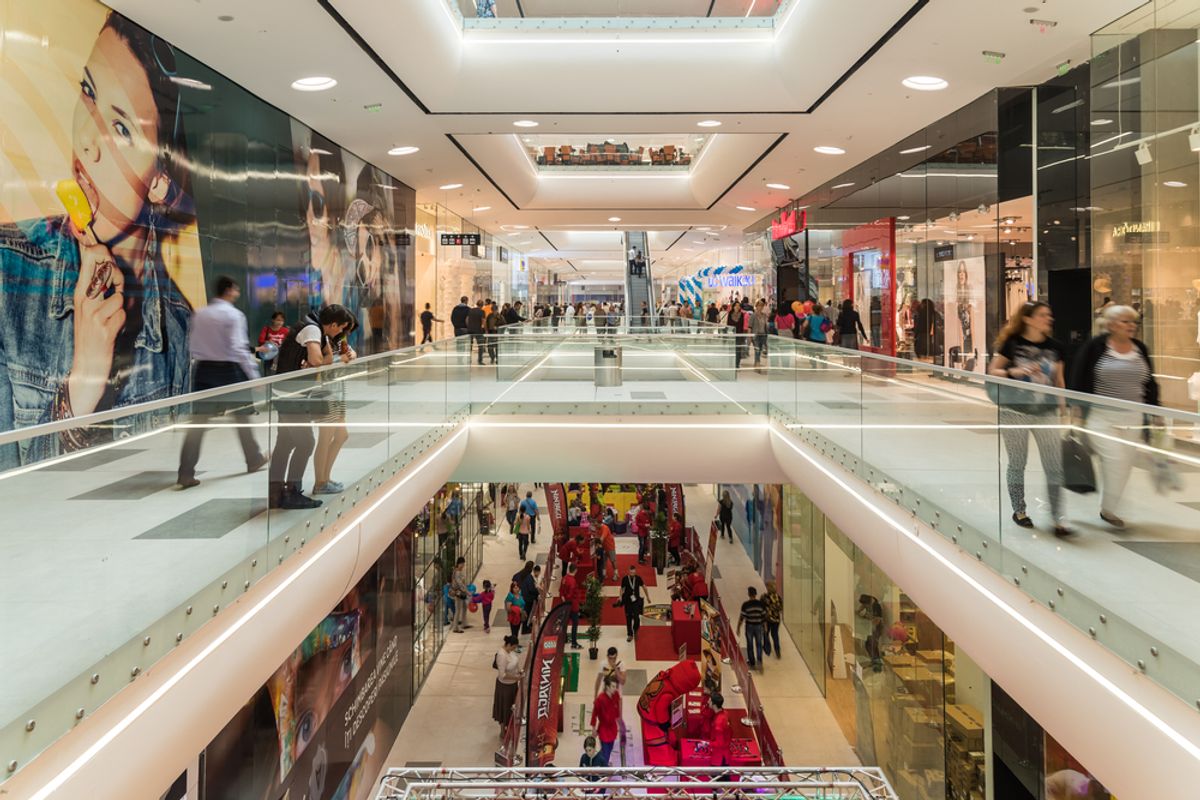 What is happiness? This might sound like a question you’d hear come out of Derek Zoolander’s mouth. But seriously, think about it. Is it a matter of perspective, your relationships, a neurological chemical imbalance, or career fulfillment? The more you try to pin down this elusive state of mind, the more achieving a measure for it seems out of reach. Take the movie Hector and the Search for Happiness (2014), in which Hector (Simon Pegg) travels the entire world trying to solve this philosophical quandary. By the time Hector sort of works it out, all we're really left with is 120 minutes of our lives we’ll never get back.

Luckily, for the past 39 years, WIN/Gallup International (Worldwide Independent Network of Market Research) has been conducting a survey that claims to offer a quantitative measure of levels of happiness around the world. Last month it published its survey’s most recent findings taking into account “the outlook, expectations, views and beliefs of 66,040 people from 68 countries across the globe.”

While the survey’s indices may be far from a definitive accounting, they certainly offer some interesting insights into capitalism’s relative effects on a population’s perception and enjoyment of their lives. Participating countries in the survey were divided into three tiers: Prosperous (the G7); Emerging (G20, excluding the original G7) and Aspiring (all other nations).

One thing immediately apparent even to the most entry-level statistician is that net happiness is unrelated, or possibly inversely proportional, to a country’s wealth. While Prosperous nations experienced a 42% net happiness, Emerging and Aspiring nations soared past with 59% and 54% respectively.

In capitalism's own bosom, the United States scored a meager net happiness rate of 43% in stark contrast to Mexico’s 76%. This difference is particularly noteworthy given the U.S. enjoys five times the per capita income of its southern neighbor. In fact, not one of the G7 countries (Canada, France, Germany, Great Britian, Italy, Japan and the United States) cracked the top 10 list for happiest countries, but did score two spots (Italy and France) for top 10 most unhappy nations.

Although the Economic Optimism and Hope indices seem just as vague as the happiness metric, they were equally revealing. Maybe thanks to the fact mortgage bonds are yet to be invented in these countries, the top two spots for optimism were taken by Nigeria (61%) and Bangladesh (60%). No less noteworthy, although not surprising given recent history, was Greece topping the list of most economically pessimistic societies, followed closely by EU cohorts Austria (-49%), Italy (-47%) and Sweden (-47%). In general, Prosperous nations displayed the least amount of hope (6%) and economic optimism (-16%), while on the flipside, Emerging nations are both more hopeful (50%) and optimistic (36%). Demographics-wise, millennial pessimism might be exaggerated; young people are generally more optimistic (31%) than their calloused older brethren (13%).

It’s unclear what all this information concretely tells us about the nature of a nation’s happiness in relation to its prosperity and international economic standing. One could hypothesize that those societies less immersed in capital consumption generally seem to be more content. In other words, the less you have, the less you need to worry about. Another explanation could perhaps be that relative to Prosperous nations, the myriad of infrastructural and societal ills facing Emerging nations simply makes it a lot easier not to sweat the small stuff. (They call them first-world problems for a reason.)

Poor decimated Iraq was ranked the unhappiest country in the world (-12%). By contrast, Colombia took the number-one spot with a whopping 85%. What accounts for Colombia's happiness is hard to say. Perhaps it’s the favorable climate and beautiful landscapes. It could also be the fact that after half a century of civil war, Colombia is finally about to enjoy a bit of peace.

Taken all together, what does this survey tell us about the world? That the promise of prosperity under consumerist capitalism is one big fallacy? That living in a jungle-filled tropical climate is almost guaranteed to bring you bliss? An equitable economy means a more optimistic general populace? If anything, happiness is a relative combination of several of these factors. In any case, the significance of these findings should likely be taken with a healthy handful of salt.