"I did not diss Taylor Swift": Kanye West defends his honor after "Famous" track sets fans off 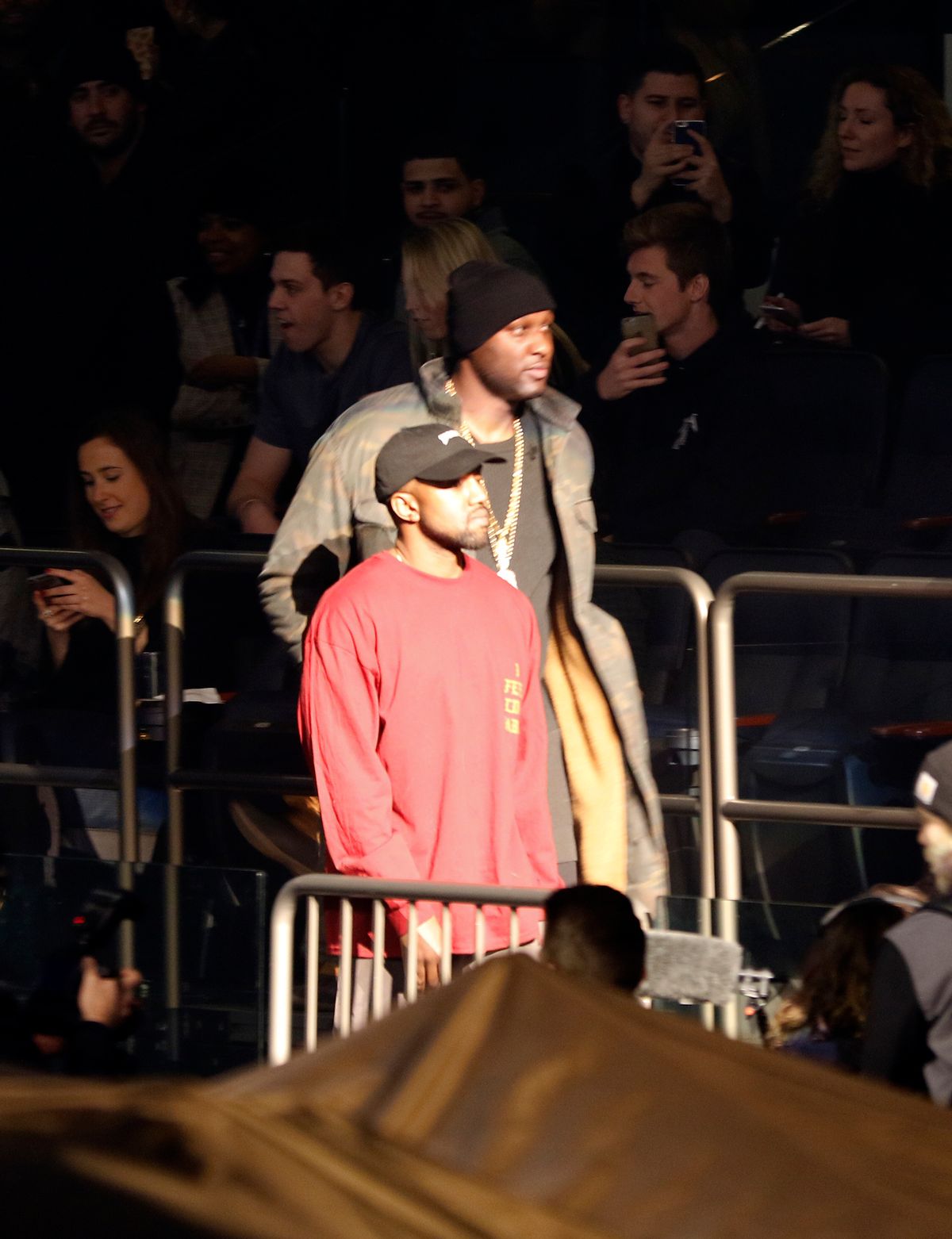 Kanye West released his new album, "The Life of Pablo," during his Yeezy Season 3 show at Madison Square Garden yesterday. Reports from inside the Garden of a questionable lyric regarding Taylor Swift--"I feel like me and Taylor might still have sex / Why? I made that bitch famous" -- quickly spread across the Internet. And before the event was even finished, West faced an all-too-familiar social media backlash.

But Kanye is nothing if not a self-apologist, and therefore had the following to say to his haters:

Swift's camp denies that she knew about the "I made that bitch famous" line in a statement to Billboard.

Headlines concerning Kanye's self-promotional antics have been inescapable in the lead-up to "The Life of Pablo," to the extent that many fans are bored by the hype and ready to hear some damn music.

That said, you've read this far; something must be working.