Feel like breaking up? Here are the 10 best kiss-off songs of all time

Valentine's Day is today, and if you're not all in on your relationship, you need a way out — here are 10 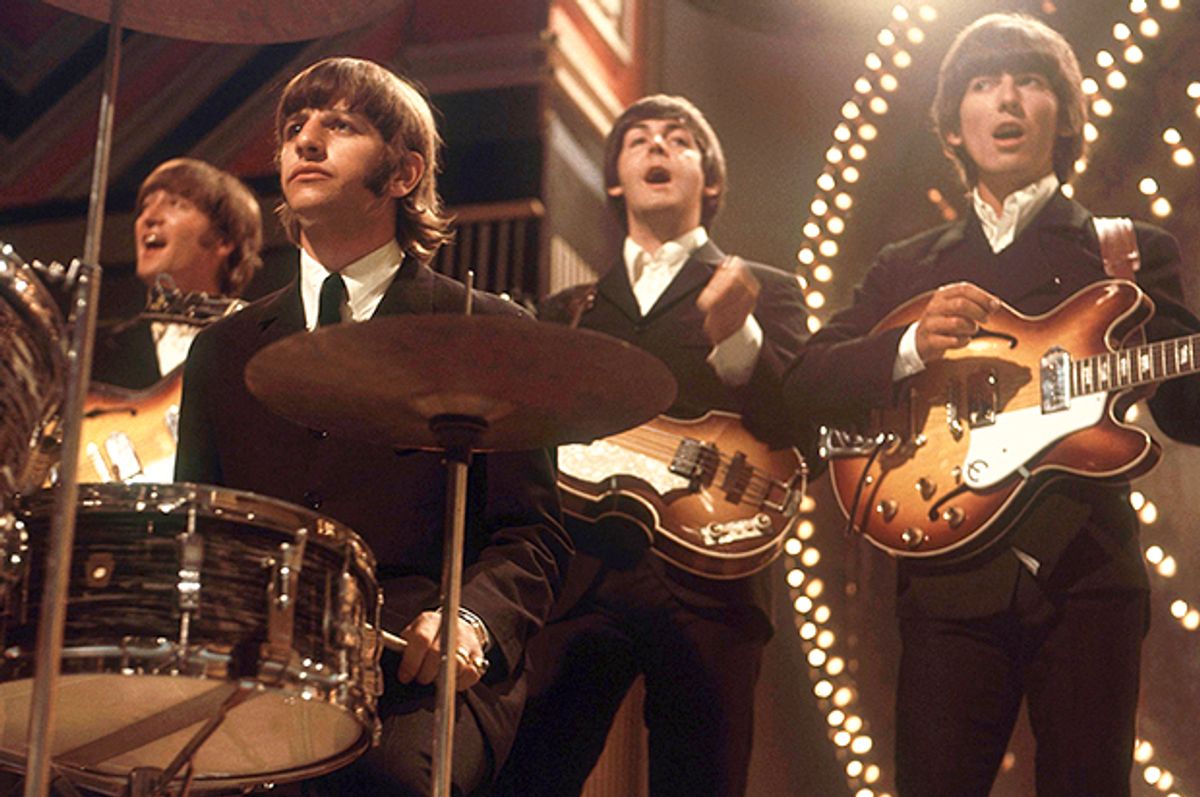 There are break-up songs and there are break-up songs. Some are of the “please come back to me,” variety and others scorch the earth. There’s beautiful music on both sides: songs like “She’s Out of My Life” by Michael Jackson, “Kiss and Say Goodbye” by The Manhattans, “Breaking Up Is Hard to Do” by Neil Sedaka (which was so popular he re-recorded it in 1962 and 1975 and had smashes with it both times). But if you happen to need a few ways to leave your lover this Valentine's Day, here are a few tunes that will leave the door shut behind your estranged partner most likely until the twelfth of never.

Ask yourself the question: Do you want the Denise Show, or would you prefer to start over with an eternally sunny, spotless mind? If the latter, cue these tunes up and play them until you feel like makin’ love… to someone new.

“Don’t want your love anymore, don’t want your kisses that’s for sure,” sung so dolefully (maybe it’s the gorgeous harmony of Phil and Don) that it’s a bit dubious. At least one of them would probably take Cathy back.

The Fab Four were geniuses at writing love songs, innocent (“I Wanna Hold Your Hand”), tentative (“If I Fell,” “Don’t Let Me Down”) and dramatic (“I Want You (She’s So Heavy)”), but they also had a few choice kiss-off songs in their arsenal and here is a trio of the best, from their Beatlemania phase, none of which seemed to cast a pall over the joy of those early years.

“And in a moment of passion, get the glory like Charles Manson,” probably the only goodbye song to mention Charlie (but don’t hold me to that).  Joey Ramone was an overgrown softie despite the leather jacket (although standing next to Johnny Ramone, looking like an overgrown softie was not that hard). A speed-pop classic that takes no prisoners.

The Valley Girl soundtrack includes one of the greatest love songs ever written (“I Melt with You” by Modern English), but look closer and you will see this hidden gem about seeing your beau in the pizza parlor, arm around another girl. It’s your dime, but play a romantic ballad at your own risk; those Flirts look pretty tough.

Patty Smyth introduced herself to the MTV viewing public (and distinguished herself from Patti Smith) with this hit single and video. She would follow through with the sentiment a few years later by shooting at the walls of heartache as “The Warrior.”

What’s amazing here first of all is that the Femmes managed to get girlfriends in the fist place, if you listen to the lyrics of their classic debut, "Blister in the Sun" ("Big hands, I know you’re the one"). A sort of answer song (“Breaking up is easy to do,” they insist). Au contraire, Monsieur Sedaka.

“They’ll be no suicide attempts for this slim-trim kid,” Slim Kid from the LA crew promises in this highlight from their often overlooked masterpiece, "Bizarre Ride II The Pharcyde."

She had the looks that kill. She was too fast for love. She made you want to travel back home (sweet home) but it’s all over now.

If you are going to get your heart stomped on, it’s better, once you stop playing Joni Mitchell’s "Blue" and swilling cheap wine, to wake up and realize, “Wait a minute, I’m an internationally famous, platinum selling pop icon,” or as Pink declares, “still a rock star,” who has her “rock moves.” Argue if you will about the latter point but nobody can deny the power of this bidden adieu. Wherever you go in this crazy world, remember… Pink doesn’t need you.