America's most dangerous Zika challenge: Puerto Rico's health system is collapsing — and nobody wants to help

Puerto Rico is in the midst of a debt crisis that has brought on crippling austerity. Thus arrives the Zika virus 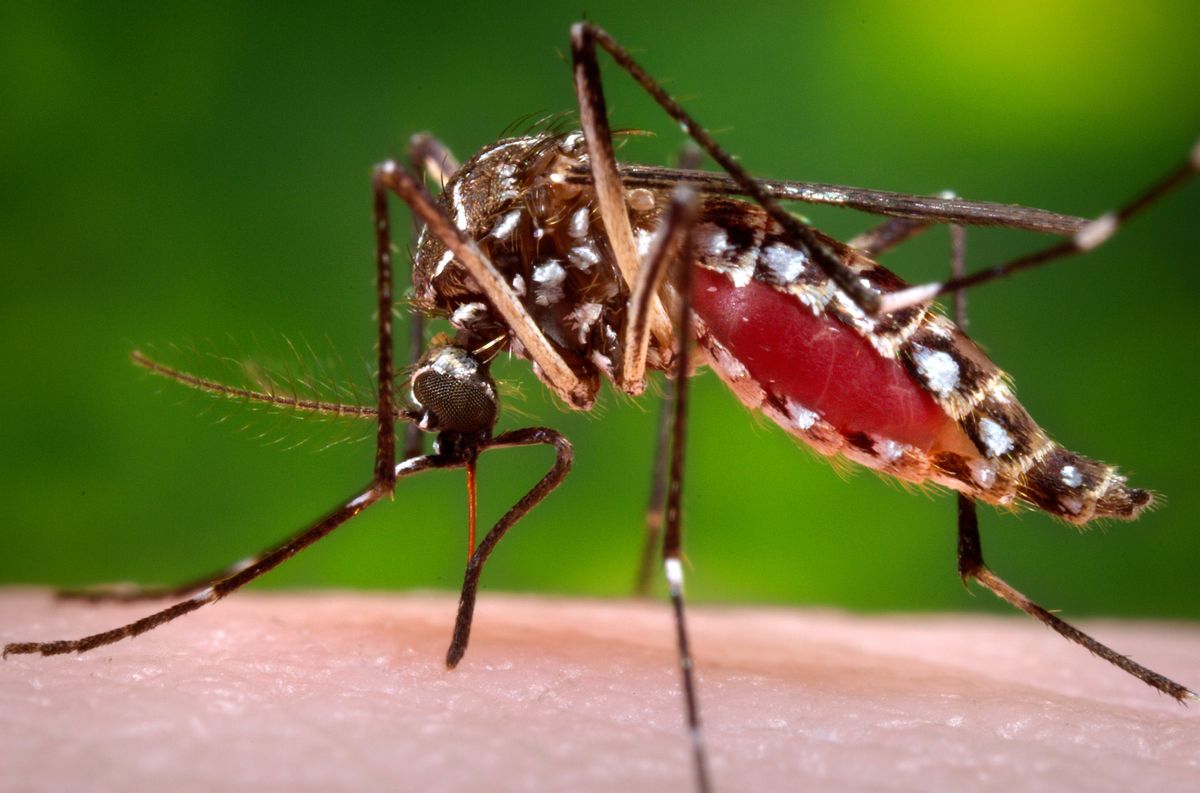 The spread of the Zika virus across the Americas, and the attendant rise in cases of microcephaly (babies born with abnormally small heads) and now Guillain-Barré syndrome (which can cause temporary paralysis lasting days or weeks), is incredibly concerning. Eradicating the mosquitoes that carry the disease will be painstaking work, and advising against pregnancies in deeply affected areas for years will prove next to impossible.

But of all the territories with known cases of Zika, perhaps the scariest is the commonwealth of Puerto Rico. That’s not because Puerto Ricans, U.S. citizens, can travel freely between the island and the mainland. It’s because the public health infrastructure in Puerto Rico is on the verge of collapse, making it difficult to transmit accurate information about the status of the virus. The perilous situation should trigger a complete rethink about the extreme austerity the island has suffered as a consequence of its debt crisis, which has devastated its ability to react to unexpected events like Zika.

Let’s back up a bit. Puerto Rico, thanks to a decade-long depression and a self-destructive propensity to paper over those economic woes by repeatedly issuing bonds, finds itself $73 billion in debt, a number that the Governor, Alejandro García Padilla described as “not payable” last summer. A collection of “vulture” hedge funds have scooped up the debt at a discount and are using legal strategies and a public relations campaign to force repayment in full, with hopes of a huge payday.

Puerto Rico has defaulted on a small portion of the debt so far, but in order to keep most of the payments flowing, they have significantly degraded the quality of life for 4.5 million American citizens on the island. They delayed tax refunds and issued IOUs to community credit unions, using money owed their own taxpayers and businesses as an interest-free loan. They fired 30,000 public-sector workers and closed 100 schools. They increased the sales tax by over 50 percent, a burden that hits the poor disproportionately, because they devote a higher percentage of their wealth to basic needs. Nearly half the island lives below the poverty line.

For a variety of reasons, the commonwealth’s health infrastructure has been powerfully affected. First off, the austerity has included at least $200 million in direct cuts to health services. More indirectly, the desperate situation in Puerto Rico has triggered a massive brain drain. More Puerto Ricans have left over the past two years than in the entire decades of the 1980s and 1990s. And among those fleeing are professionals who have the wherewithal to travel to America.

“A doctor a day has left the island,” Nelson Torres-Ríos, an attorney and professor at the City University of New York’s Hostos Community College, told me last year, as part of a story on Puerto Rico’s troubles. “I was at an emergency room, someone said ‘I’ve been waiting 13 hours.’ There’s no staff to handle it.”

That makes Puerto Rico perhaps the worst place in the world to handle a viral outbreak. And cases have risen sharply in the commonwealth already. So far, at least one pregnant woman has been diagnosed, along with another patient with Guillain-Barré syndrome. The particular type of mosquito spreading Zika, Aedes aegypti, exists in large quantities in Puerto Rico. A “significant” number of cases are expected, according to U.S. health officials. Of course, the threat of Zika has hurt tourism, one of the few remaining industries left on the island.

The island declared a public health emergency at the beginning of February. But they’ve arguably been operating in that state for months, because of lack of staff to accommodate the sick. The current Zika cases are just the ones we know about, from people with the ability to access health services.

As part of the Obama Administration’s $1.8 billion request for combating Zika, they are seeking $250 million to increase Puerto Rico’s Medicaid dollars (under the current formula, the commonwealth receives sharply lower reimbursement rates for the federal health program for the poor). Without these funds, Puerto Rico cannot expand its Medicaid services to meet the new need created by the Zika threat. The Administration also wants money for Puerto Rican community health centers, for screening, prevention, and treatment of the virus.

But this is only a request, one likely to be denied by Congress. And because of the mysterious nature of the Zika virus, one weak link in the chain of prevention detracts from the “guerrilla warfare” necessary to combat the spread. Puerto Rico is certainly that weak link, robbed of the public health system necessary to fight Zika, and beset by a mass exodus that carries the potential to bring the virus to U.S. shores in large quantities, and with it the birth defects, debilitating diseases, and who knows what else.

Insisting on continued austerity for Puerto Rico at this tense moment threatens more than the lives of 4.5 million on the island, but the entire world. Now is the time to work out a debt restructuring that stops Puerto Rico from even more pain. Unfortunately, the plans on offer from both bondholders and Republicans in Congress include a fiscal control board – think emergency managers in Michigan, but for the entire commonwealth of Puerto Rico – with the power to crush the island even more with austerity.

In the meantime, the vulture funds are following through on their dream of effectively buying an island playground for the wealthy. The Puerto Rican government and hedge fund partners like John Paulson (who got rich betting against the housing market before the financial crisis) are luring millionaires and billionaires to the commonwealth with massive tax breaks on their wealth.

Financiers taking advantage of favorable economic and legal structures to punish Puerto Rico must come to an end. If the lives of 4.5 million American citizens don’t stir any compassion, maybe the threats to global health will.