"It is time we regulate men's reproductive choices": Kentucky lawmaker on why her new bill limits Viagra access to married men with notes from their spouses

If male lawmakers are going to put a stranglehold on women's healthcare, turnabout is fair play 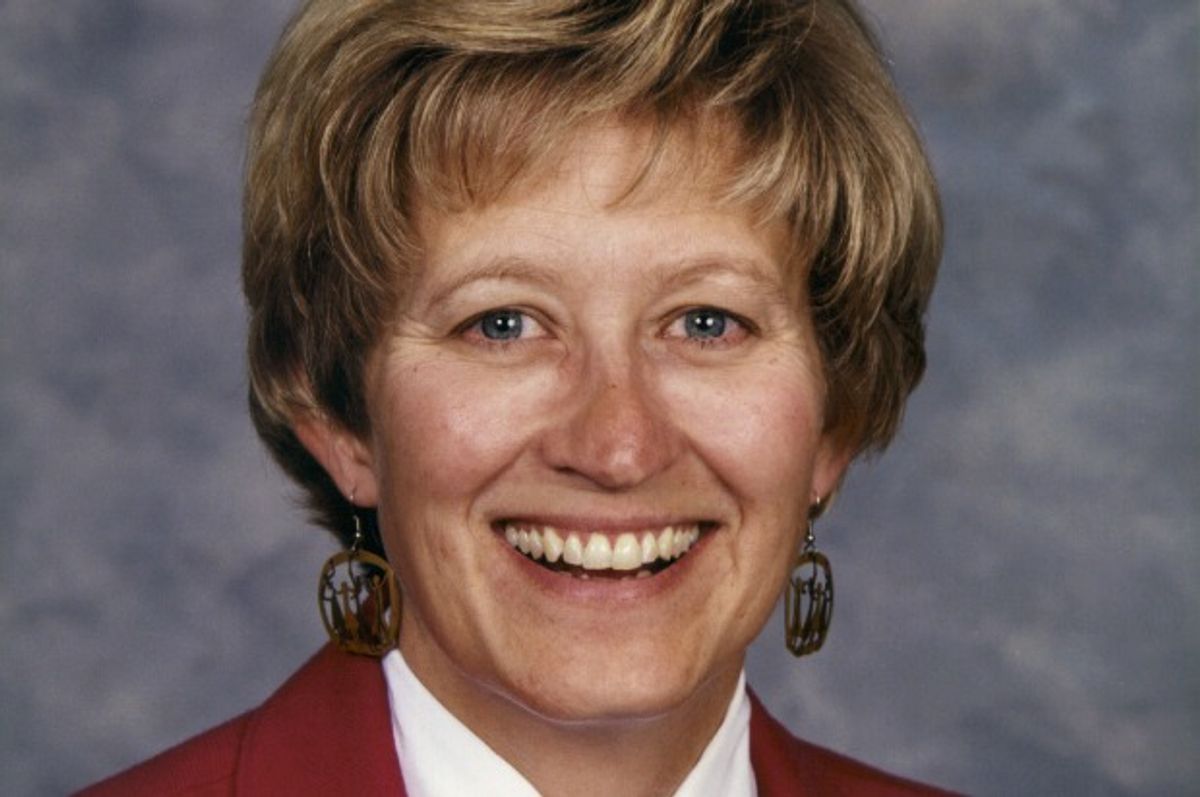 I recently filed House Bill 396 to illustrate the absurdity of government encroachment into women's personal and medical decisions currently running amok in the Kentucky General Assembly and Bevin Administration.

A rash of anti-abortion bills have been filed, and one is now law that places extreme hardship and emotional stress upon women and strips away their rights to make choices about their health, future and wellbeing.

With just a few exceptions, these efforts are being perpetrated upon Kentucky women by white men, under the guise of religious rants and false facts, but in reality their crusade is for political gain and reelection purposes.

The conservative movement sweeping Kentucky has put women in the cross hairs of its battle to take over government at all levels, and it's time we recognize this hypocrisy for what it is.

As these legislators and our governor increase efforts to mandate their presence in our doctor's examining rooms I believe it is time we regulate men's reproductive choices.

House Bill 396 would allow for that fair play by having a man visit his doctor twice and have a signed permission slip from his spouse to obtain a prescription for erectile dysfunction. He would also be required to swear on a Bible that his prescription would only be used when having sexual relations with his current spouse.

That may sound like salacious, outrageous or even comical measures, but I assure you women in Kentucky aren't laughing as they struggle with gut wrenching decisions about unintended pregnancies now made more complicated and burdensome by legislative intrusion.

Under House Bill 396, prescriptions like Viagra that promote sexual performance could protect unmarried women from becoming pregnant by philandering men, thus reducing the number of abortions from unwanted pregnancies.

It would seem that the anti-abortion proponents — who espouse family values — should applaud House Bill 396 especially when given the opportunity to declare their honest intentions upon the Holy Bible.

And that these same concerned folks would champion sex education and birth control access to enlighten their constituents about unintended consequences including sexually transmitted diseases.

However, my decades-long advocacy for women's rights tells me that House Bill 396, a true leveling of the reproductive rights playing field, will not see the light of day in a legislative committee meeting any time soon.

The stranglehold male lawmakers have on legislating private medical issues applies solely to Kentucky women and that should outrage every one of us.

The best I can hope is that House Bill 396 will galvanize women into saying "enough is enough" to their governor, senator and state representative with phone calls, emails and protests to end this untenable legislative assault on women's bodies and minds.