“Mark Zuckerberg, I know its your bday but can you please call me by 2mrw…” 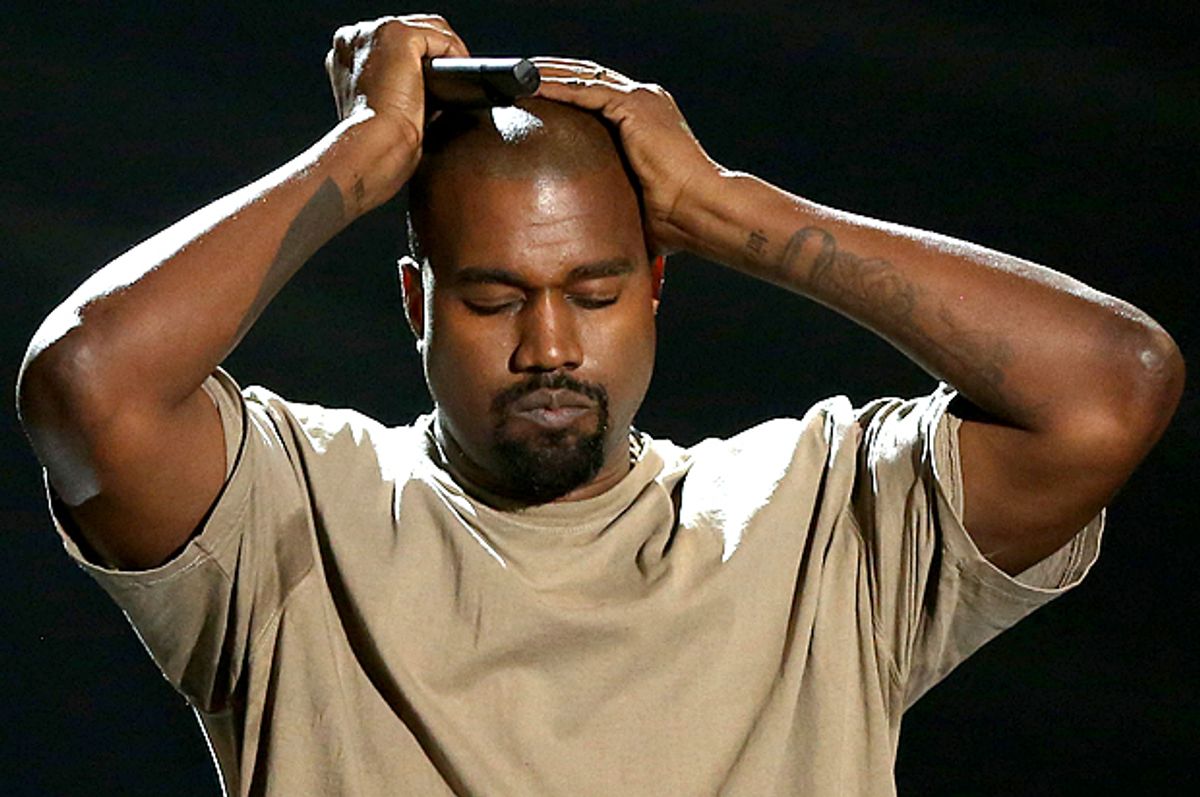 This past weekend, Kanye West gave his Twitter followers a one of a kind performance.

The artist sent out dozens of tweets sharing all sorts of emotions and information, perhaps most significantly, that he's $53 million in debt.

And what came after was even more of a surprise... he began asking Facebook founder Mark Zuckerberg for $1 billion to invest in "Kanye West ideas." Google founder Larry Page and several dudes of San Francisco who listen to rap music also received honorable mentions.

Kanye, I'ma let you finish but... you've lost your mind.