If you think this sounds like the plot to a hackneyed horror film, you are not alone 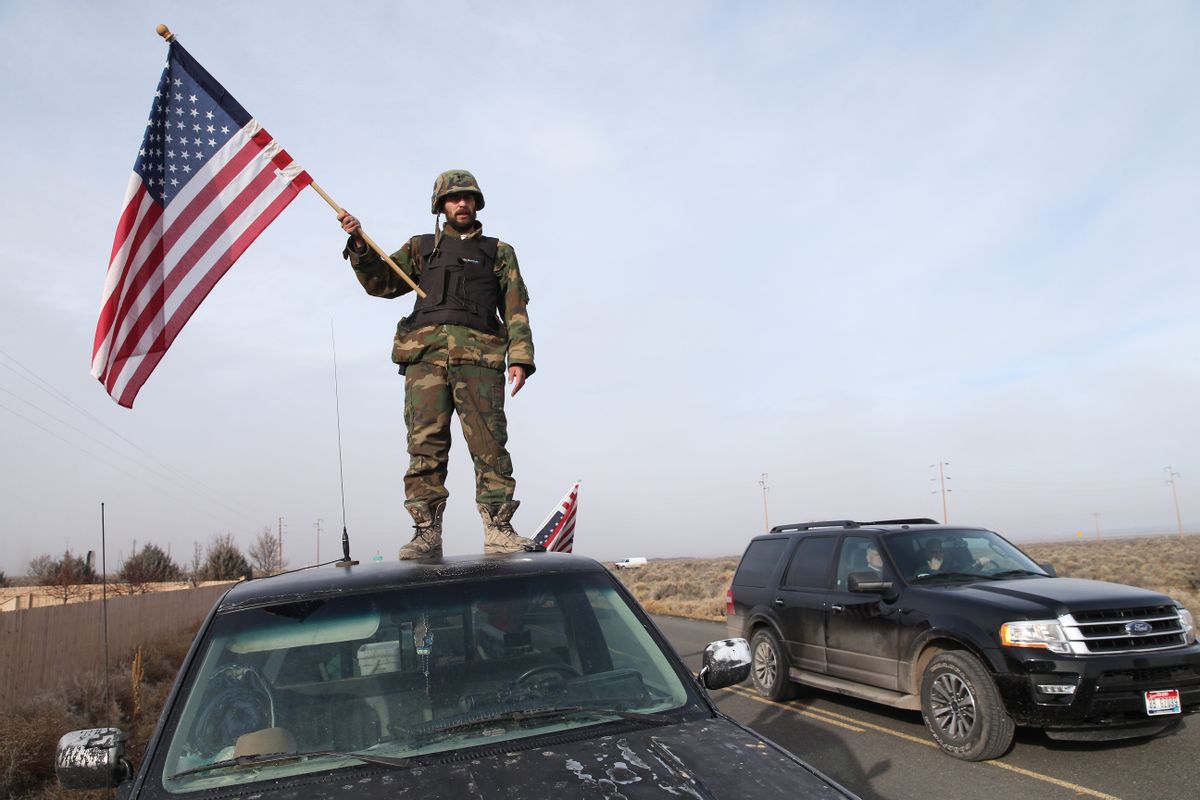 Agents from the Federal Bureau of Investigation processing the crime scene at the Malheur National Wildlife Refuge made a disturbing discovery, Reuters' Curtis Skinner reported -- a "trench of human feces" left by the Oregon militia members on the sacred burial grounds of the Burns Paiute Tribe.

As evidence teams began to process the scene in the days after the standoff ended, U.S. Attorney Billy Williams said they found "significant amounts of human feces" in a trench that was "either on or near a sensitive cultural site."

"Occupiers appear to have excavated two large trenches and an improvised road on or adjacent to grounds containing sensitive artifacts," Williams wrote in a document filed in Oregon federal courts yesterday. The filing was a response to the occupiers' demand to have their attorneys on the site as it was processed -- a demand which was rejected for the moment, given the fear that the occupiers had booby trapped the buildings and surrounding environs before surrendering last week.

Lawyers for those arrested on charges of conspiracy to impede federal officers will, however, be allowed to inspect the grounds once the FBI teams have determined that it is safe to do so, which will likely be in the next week.