Liberals, give Antonin Scalia some credit: His stance on civil liberties is one issue even Democrats should appreciate him for

Liberals aren't shy when it comes to criticizing Scalia, but they should consider his record on civil liberties 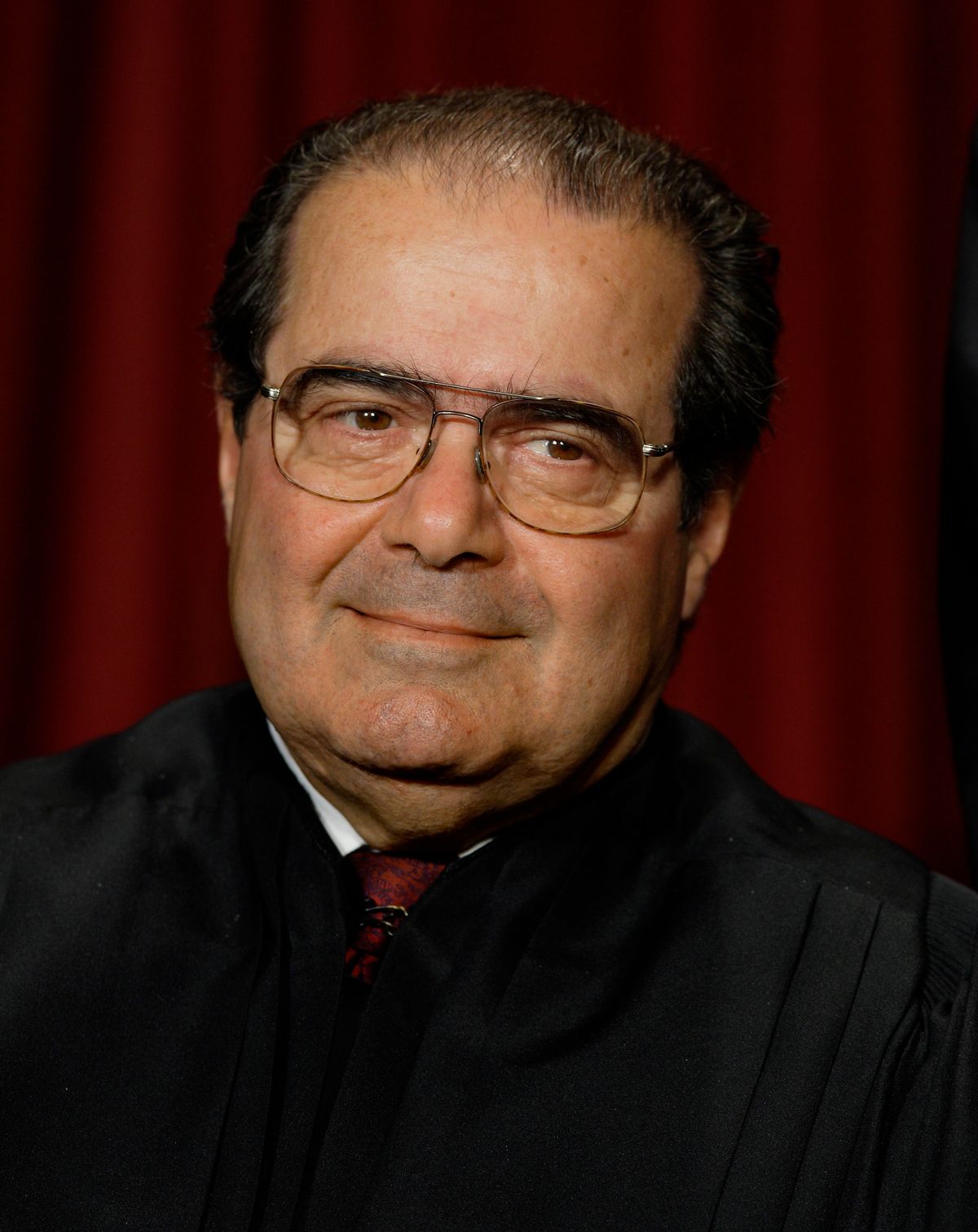 Liberal remembrances of the late Supreme Court Justice Antonin Scalia have been overwhelmingly harsh, and deservedly so in most cases. Scalia’s odious views on issues like homosexuality (he lent legitimacy the claim that gay sex is “immoral and destructive”) and capital punishment (“society’s moral outrage sometimes demands execution of retarded offenders”) make him an easy — and worthy — punching bag. The New Yorker’s Jeffrey Toobin went so far as to write that “Scalia represents a perfect model for everything that President Obama should avoid in a successor.”

But liberals critical of Scalia's positions and his legacy should consider his conspicuous record on civil liberties. Scalia sided with liberal justices in a series of important cases upholding Americans’ protections against warrantless searches under the Fourth Amendment.

“Scalia is often criticized by people who would not be labeled conservative,” Justice Ruth Bader Ginsburg told the Wall Street Journal in 2014. “Liberals don’t count his Fourth Amendment cases or the confrontation clause cases. He is one of the most pro-Fourth Amendment judges on the court.”

Republican presidential frontrunner Donald Trump called Scalia’s death a “major setback for the Conservative movement.” But Trump, who has declined to rule out warrantless searches of Muslim Americans in the name of national security, stands in stark contrast to Scalia on Fourth Amendment issues. Scalia stated in no uncertain terms that not even security should not take precedence over the privacy and liberties guaranteed by the Constitution. "Solving unsolved crimes is a noble objective," Scalia wrote in his Maryland v. King dissent, "but it occupies a lower place in the American pantheon of noble objectives than the protection of our people from suspicionless law-enforcement searches."

Scalia authored the majority opinion in Kyllo v. U.S. that held that the warrantless use of thermal imaging surveillance to detect a marijuana growhouse had violated the Fourth Amendment. The 5-4 decision was not divided along the usual ideological lines - Scalia was joined by fellow conservative Justice Clarence Thomas (who almost always sided with Scalia) and the generally more liberal-minded Justices Ginsburg, David Souter and Stephen Breyer.

In Florida v. Jardines, Scalia wrote the Court’s majority opinion ruling that the warrantless use of a drug sniffing dog at the front door of a suspected marijuana grower constituted an unlawful search and violated the Fourth Amendment. Once again, Scalia and Thomas were joined by the liberal wing of the court (Ginsburg, Sonia Sotomayor and Elena Kagan) to form a narrow 5-4 majority.

And in U.S. v. Jones, Scalia’s majority opinion held that police had violated the Fourth Amendment by placing a GPS tracking device on a suspect’s car without a warrant, a case that Ginsburg called “wonderful.”

However, Scalia’s originalist interpretation of the Fourth Amendment, valuable as it was in helping to prevent unlawful intrusion by police in these cases, was limited in scope. As Daniel J. Solove points out at Motherboard, Scalia’s opinion in Jones had less to do with concern for privacy than with reverence for property. According to Scalia, the Fourth Amendment violation occurred because the government trespassed in attaching the GPS tracker to the car, not because the actual location tracking constituted a violation of privacy.

In Clapper v. Amnesty International, a case that dealt with what could well be the most consequential Fourth Amendment question of the 21st Century — mass government surveillance -—Scalia sided with a 5-4 majority to prevent a challenge against the NSA on Fourth Amendment grounds. Per Solove:

Should Scalia’s successor share the view of the four dissenting justices and overturn the Clapper ruling in a future case, it could have profound implications on Fourth Amendment protection as it relates to privacy from warrantless government surveillance.

President Obama hasn’t exactly demonstrated great concern for Americans’ privacy rights, so it’s not at all clear that appointing a justice that would err towards strong Fourth Amendment protections will be a priority. Additionally, the presence of surveillance hawks like Lindsey Graham, Dianne Feinstein and John Cornyn on the Senate Judiciary Committee might not bode well for a nominee with an expansive view of the Fourth Amendment.

The Supreme Court has yet to fully grapple with the Fourth Amendment implications of government surveillance and bulk data collection. The Court’s next justice will likely play a role in hugely consequential decisions on these issues, with the privacy rights of millions of Americans at stake.

Scalia could have been better on these issues, but he was far from a villain. Had Scalia sided with the dissenting justices on cases like Kyllo and Jardines, Americans’ protections against warrantless searches would have been significantly weakened. While liberal wishes for an anti-Scalia nominee are not misplaced, it would be a grave mistake to hope for a judge that is Scalia’s polar opposite when it comes to Fourth Amendment protections.